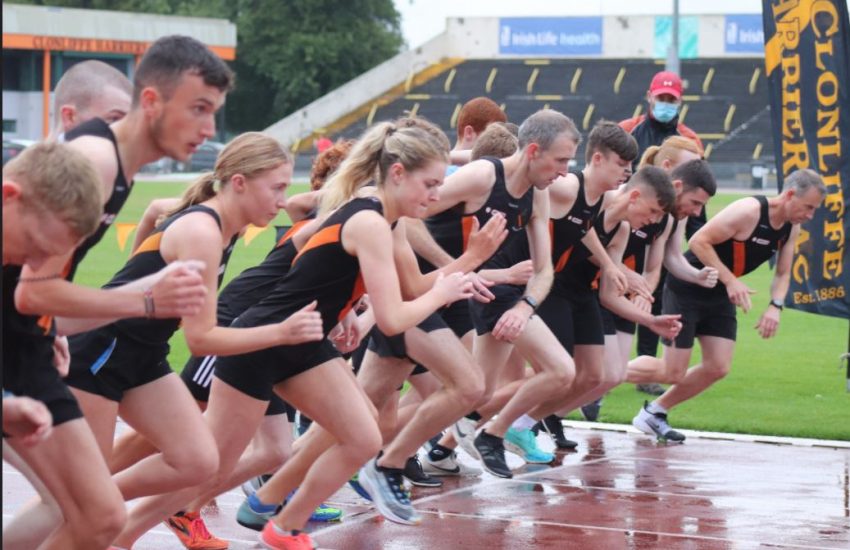 Clonliffe Harriers is pleased to announce that a Grand Prix Series will take place this year.  This year’s series will feature 16 races and the best of 10 will be used to ascertain the overall winners.  The object of the series is to give participants the opportunity to run in a variety of distances and to facilitate personal best (PBs) times.

The Clonliffe Harriers Grand Prix (CHGP) is a handicap competition. The handicapping system means that all runners have a chance of winning as the results are based on a runner’s improvement in performance rather than who is fastest. The CHGP gives runners participating the opportunity to compete not only against colleagues but also against themselves and enhance their PBs in the process.

Those wishing to participate will complete an application form. The fee for the entire series will be €30 payable in cash. The closing date for entries will be 8pm on Monday 28 March 2022. See attachment form:

The first race will take place on Thursday 31 March 2022 in Morton Stadium. This will be the Frank White 5 Mile. Further details in relation to this race and further races in the series will be posted on the Club website shortly.