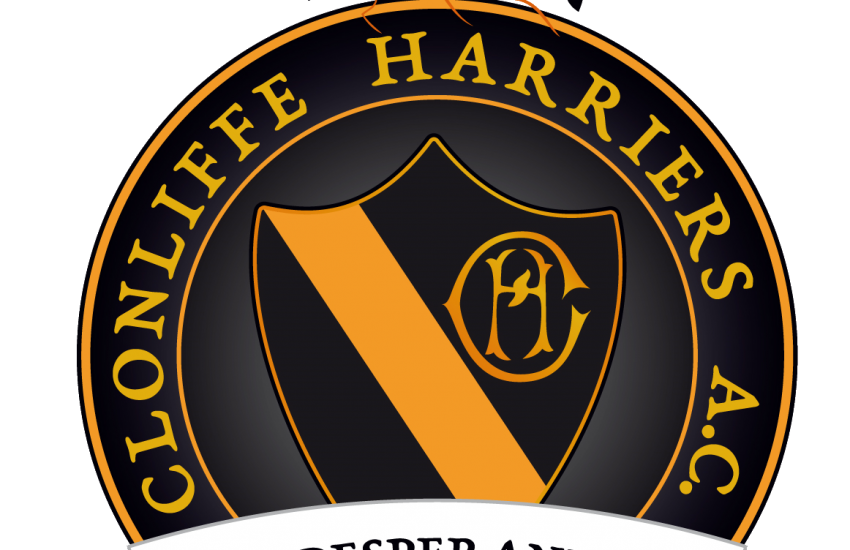 The club’s committee and officers have agreed to continue in their roles until such time as the club can have it’s AGM. Last year’s AGM was of course cancelled due to the Covid 19 pandemic. Hopefully an AGM will be possible in the Spring/early Summer. There have been some changes arising on the sad passing of Joe Cooper. The acting committee is:

Members should feel free to discuss any club issues with any committee member. The Committee looks forward to continuing to serve our members and the club and thanks all for their continued support during these challenging times.