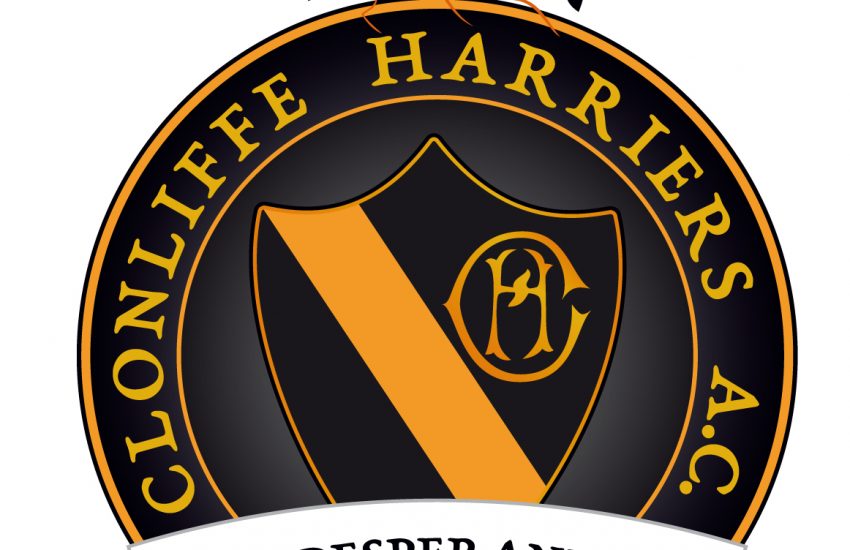 The 134th Clonliffe Harriers AGM was held in the club lounge tonight. There was a healthy attendance of members for this the first AGM since 2019 due to Covid restrictions. The acting men’s and ladies captain’s delivered their reports outlining the successes enjoyed by the club on the field of competition from January 2021 to date. he acting club secretary reported to the meeting on the administrative matters which had arisen over the previous year and 4 months and in particular the steps which had been taken by the club during the Covid restrictions which had kept the entire club safe on the return to training and on the reopening of the clubhouse in January of this year. The club president in his address thanked the clubs coaches, volunteers and members for their contribution made over the previous year with the hosting of events, in particular the Dublin and national cross country, the Leinster Schools cross country and for the input of the club’s members in the hosting by Athletics Ireland of the European cross-country in December 2021. The president also congratulated Clonliffe Olympians Stephen Scullion and Marcus Lawler. The assistant treasurer presented the financial accounts on behalf of the treasurer which showed the club in a healthy position and dealt with members questions.

The AGM appointed the following officers and committee members for 2022/23:

There were 2 motions both of which were passed unanimously:

1. That serving committee members be exempt from payment of club subscriptions during their year of service. 2. That in recognition of their long years of service to the club that Gladys Cooper and Noel Guiden be made honorary life vice presidents of Clonliffe Harriers