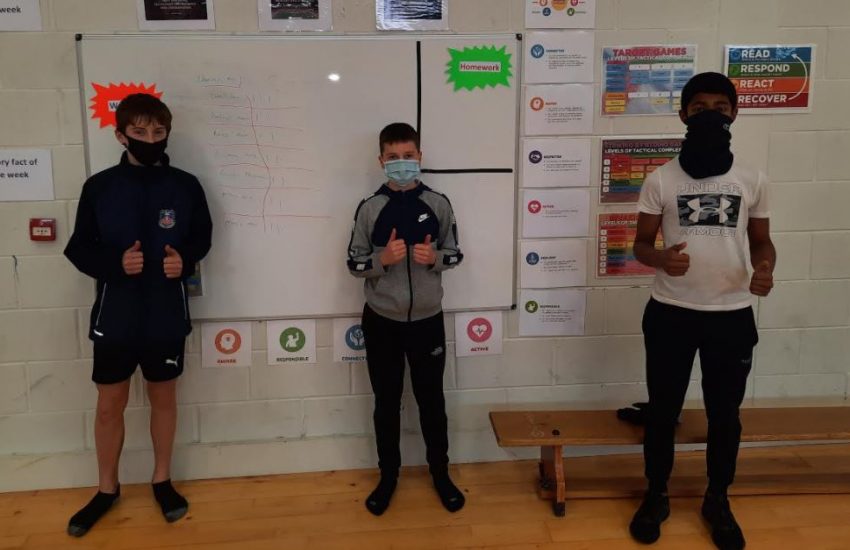 Alan O’Neill reports on the rarest of thing during these strange days, Cross Country: The ravenous runners down the road in St. Aidan’s have not been resting since they returned to school. Cross Country season has kicked off in Aidan’s every September for the last 56 years and this year would be no different.

With no races outside the school the boys have been competing in a cross country league inside the school. And today was the final of the league with a number of Harriers in the mix for the top prizes.

The winner of the First Year title was Melvin Binoy followed by our own Cathal Hickey in second and in third place by Jack McDonald.

The Second Year race went down to the last day with Rory Quill and Devin Morrisey tied on equal points. Rory made his move at the half way point in the 1,200m race to take the title. Devin ran with his usual determination to take second, closely followed by Josh Mahon in third, Cathal O’ Neill in fourth and Noah Rossi in fifth.

And now the teams must wait and be patient for days out in Santry and the Phoenix Park. In the meantime, the muddy pitches of St. Aidan’s will do just fine.