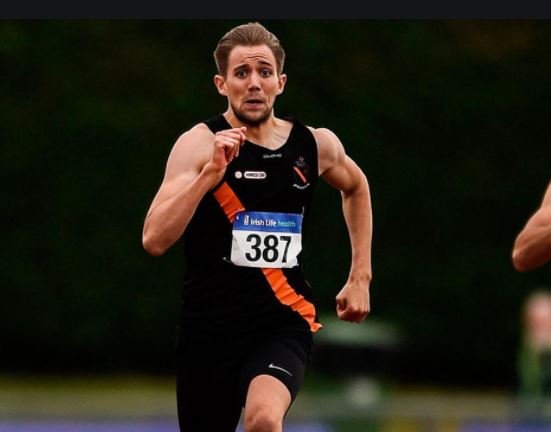 Clonliffe’s Tom Pitkin was victorious over 400 hurdles for the Butler Bulldog’s at today’s (Saturday the 17th) Vanderbilt Black and Gold Invitational in Nashville, USA. This was Tom’s third outing of the season over the hurdles taking a comfortable enough win in 53.15. Yesterday at the same meet he warmed up by taking in the 200 placing 6th in 22.21, a PB by over a second. Earlier in the week Tom was named as a non-travelling reserve on the Ireland mixed 4 x 400 relay team for the World Relay’s in Poland the first weekend of May.

Also in the USA Hope Saunders was in track action for Wichita State over 5000 in the KT Woodman Classic at the Cessna Stadium, Wichita were she placed 13th in 18.46.88.