The small group of Clonliffe athletes in action at today`s GloHealth National Juveniles in Tullamore delivered in some style. Conditions couldn`t be described as idea,it was warm and close, chilly, windy and showery, a right mixed bag, but the middle distance Harriers were undeterred. 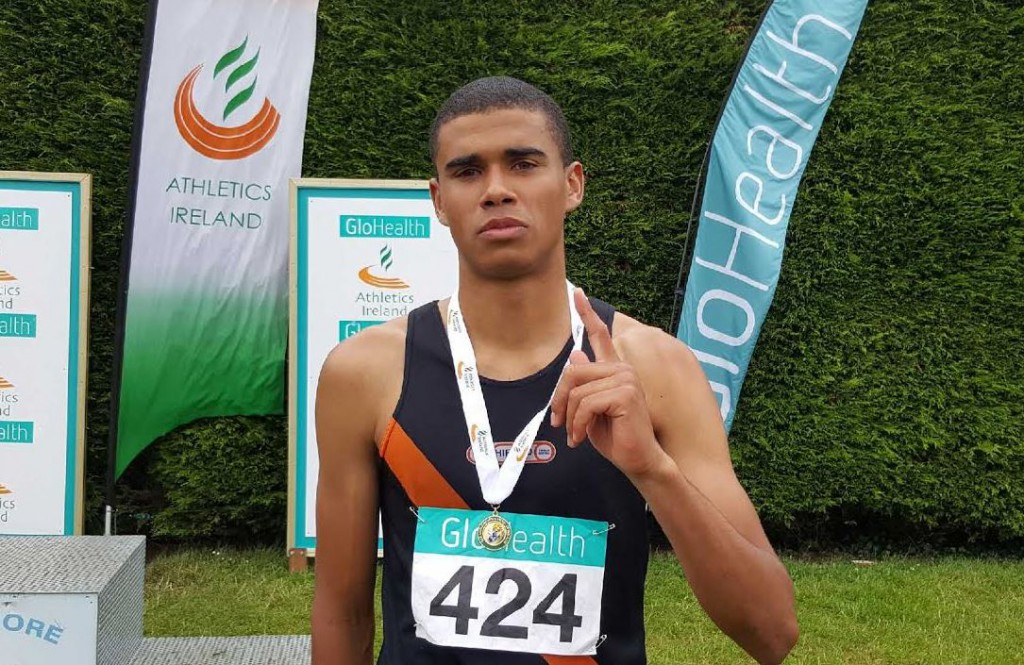 Sean Carrig in the U/19 sc delivered on the promise he has shown over the past couple of years with a finely executed victory. With the early pace slow he took over the proceedings at half way controlling the race until 500 to go when he began winding up the pace and with an excellent final lap took his first national tile in 9.42.75, only two and a half seconds shy of Brian Flanagan`s championship record. A fine run also in this race from the much improved Thomas Ward 4th (10.46.59) 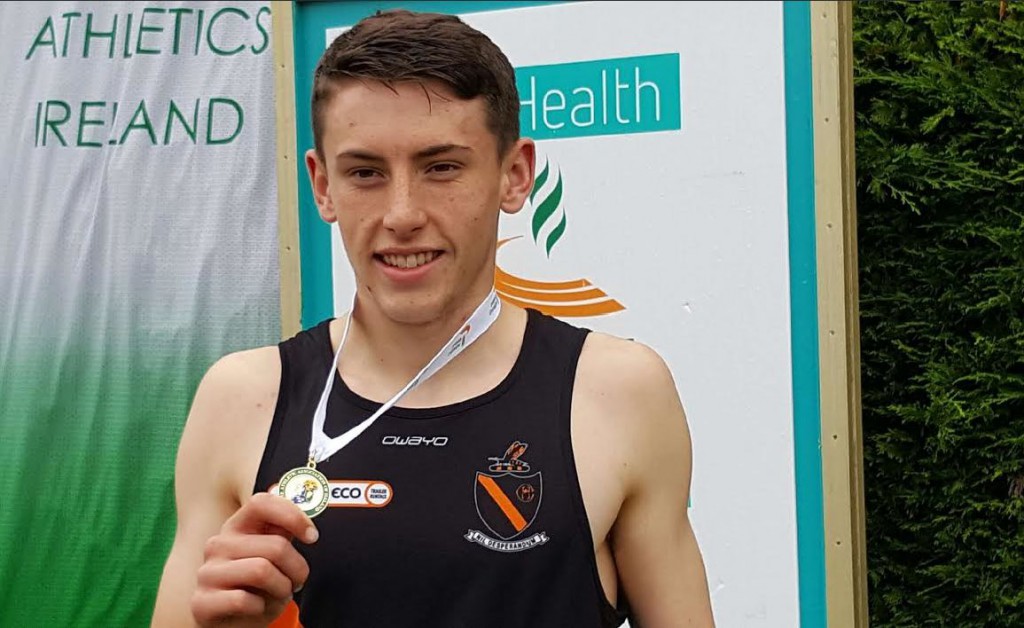 Likewise Craig Giles was simply excellent in the U/17 800. Earlier in the day Craig won his heat in 2.03.52. In the final at the bell slightly boxed in he had his move to get out, with 150 to go he was several meters in arrears but never panicked and over hauled the leader 20 meters from the line to go sub two for the first time (1.58.98) and more importantly win the national title. 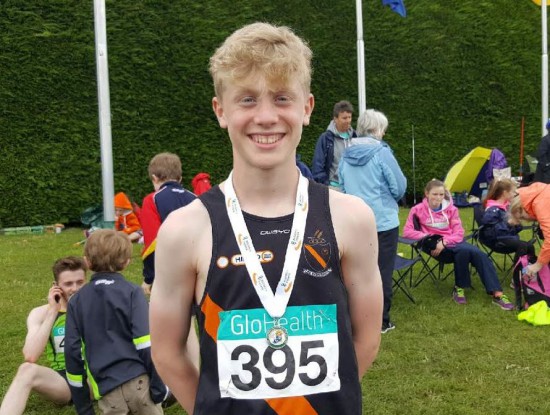 Amy Hodson continues to show massive improvement. Amy comfortably qualified from her U/15 800 heat in 2.28.12 and then in a classy final improved her time to 2.27.38 in placing 5th.