Some really good performances from Clonliffe athletes in this afternoon`s DCU School`s Invitational Cross Country held in St. Claire`s, Glasnevin. It was a perfect day for cross country, still, dry and mild and excellent fast underfoot conditions for good measure. With the Leinster regions next week today was the day for athletes to see how their form is and to see how the opposition are shaping up. 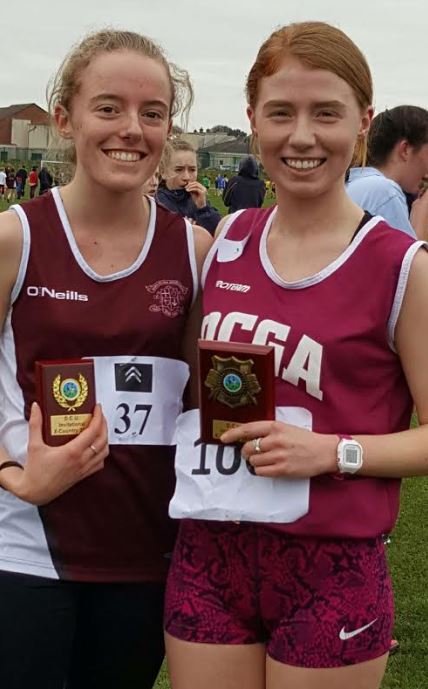 First of the Clonliffe crew in action were in the minor girls where Emma McDonnell had a fine run to place 5th from a huge field, a solid run also from Ella Cooley (one of the three Cooley girls in action) placing 30th. A short time later over 1600 it was the turn of the junior girls. A nice three way club and schools battle was headed home by Aoife Hession 13th, next in was Vicky McDonnell, working her way through the field in 17th with Alana Fitzsimons breathing down her neck inches way in 18th. There was also a strong run in the inter girls race over 2,400 by Ella Brown finishing in 9th. To finish off a great day from the Clonliffe girls Alannah Cooley matched her placing in last year`s senior race with a fine 3rd place today. Alannah was chased hard all the way by Amy Fay in 4th. Tess Loftus moving up an age was a very commendable 11th and Cliona Cooley had another good outing over the country in 18th.

Of the lads: first up in the junior boys another fine showing by Daragh Carter who look very impressive placing 4th. Dermot Buckley carved his way through the field through the 2,400 race distance to place 10th and then came Sam Kowalczyk in 16th. 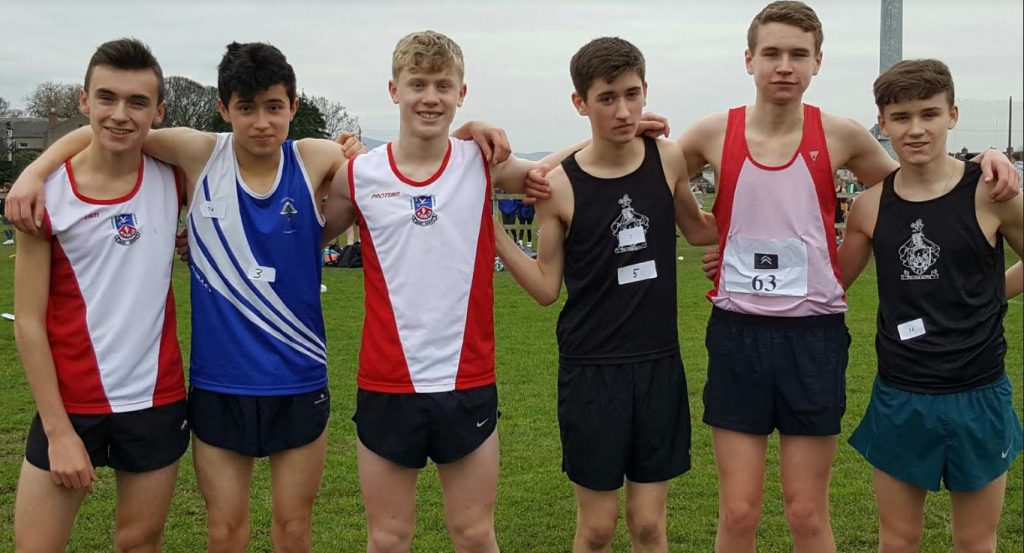 As expected the inter boys (3000m) had the Clonliffe lads knocking spots off one another. Today Ben Guiden came out on top in 7th, Jordan Byrne was 9th, a great sprint down the home straight saw Cian Bolger hold off Daniel Stone, 13th and 14th, Jack Horan was 38th and Thomas Baltzar was 74th. The inter school bragging rights went to Belvedere 2nd with St. Aidans not in the top three. 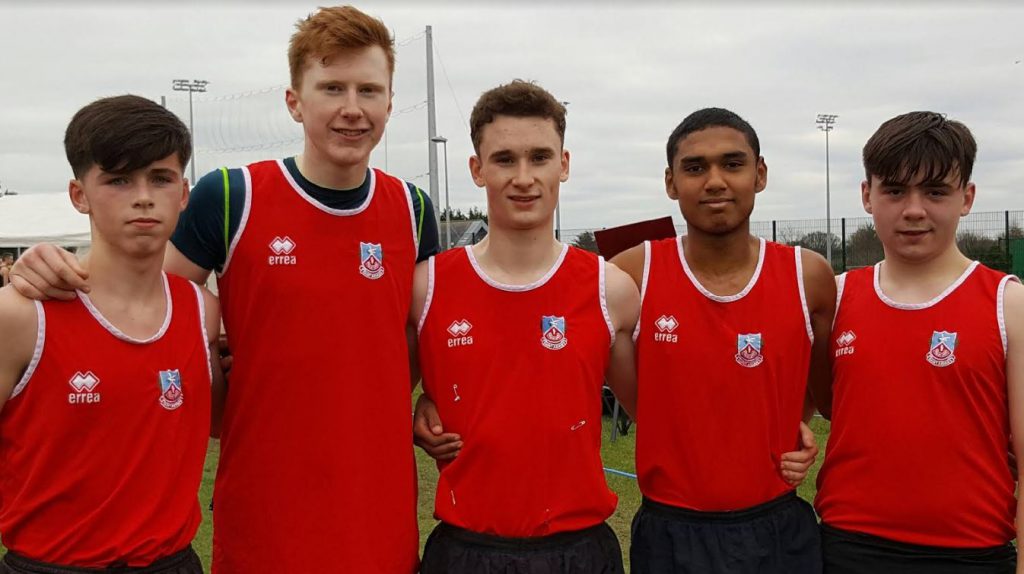 Sean O`Leary with the Celtic International this weekend took it easy in the senior race holding back for the first two laps before striding away on the finallap for a very comfortable win, to go with his Inter win of 2016. Joey Hession was 5th, Greg Hossenny 7th, Fintan McManus 32nd and Alex Hogan 38th.

The latter end of next week sees West and East Leinsters on Thursday and North on Friday, at stake will be places in the Leinster finals in Santry Demsene on February 15th. We`re well and truly off and running!