The three Clonliffe athletes at today`s European Cross Country Championships in Hyeres, France all acquitted themselves very well indeed putting in excellent performances. Unfortunately Hope Saunders picked up an injury and was forced to withdraw earlier in the week.

Sergiu Ciobanu was most likely the proudest Irishman in France today and put in a great shift wearing the Irish vest for the first time as he finished in 52nd place with the team placing 11th. Nice to see Edgars Sumskis compete for Latvia placing 70th. Edgars was with Clonliffe for a few years until he left Ireland in 2014.

Another good run by Aaron Hanlon at European level, building on the experience he gained whilst competing in these championships as a junior finishing in 43rd place, with the Ireland U/23s 7th.

Cathal Doyle will benefit greatly from his first Europeans, Cathal placed 75th in the junior race, as the team placed 8th.

Finally of course the small matter of team bronze for the Irish senior women! Congratulations to the team lead magnificently as always by Fionnuala McCormack. Take a bow ladies. 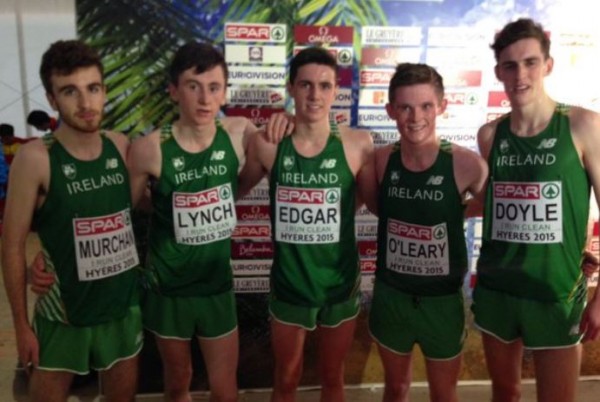