The Autumn Cross Country athletics opened the new National Cross Country course in Abbottstown today featuring the Dublin Juvenile Championships. The course itself was a pretty testing one with several hills and a 100m sandy section that drew much comment. The downpours of the weekend added a fair bit of mud into the mix. The lap was a long 2000m which brought the athletes into the woods and well away from spectators. The consensus from the athletes generally was that it was a fair but hard course, the spectators found it even tougher!

The club`s juvenile athletes all put in great shifts in their Dublins with several teams medalling and now going forward to the nationals. The girls U/14 squad were silver medallists the team lead home by 3rd place finisher Ava Mulvahill, with all the girls running strongly and rewarded with team silver: the scoring four of Eva 3rd, Aoife Hession 7th, Katie Halpin 13th, Holly Roche 14th, were backed up by  Alana Fitzsimons, Ella Cooley and Kristin McGrady-Hogan.

The U/16 boys packed in text book style through out their 4,000m race with Aaron Cullen coming top Harrier in 4th, the Cian Bolger 5th, Ben Guiden 6th and Daniel Stone 7th to take the Dublin title. These 4 were backed up by Ian McElweeney 11th, Daragh Carter 22nd and in his first race Thomas Baltazar 24th.

Sean O`Leary was runner up in the U/18 race over 6,000m. Craig Giles was 4th, then Daniel Lacey 9th and Joseph Hession 13th to finished 2nd team. Good runs also by Finn McManus and Matthew Jenkinson. Our two U/18 girls, both moving up an age ran well with Hannah Browne placing 11th and Cliona Cooley 15th.

In the younger age groups it is pleasing to report that the club fielded teams both girls and boys in U/10 and U/12, all of who battled away and put in strong runs.

Next up for the juveniles is the uneven ages Dublins in Santry on November 6th. 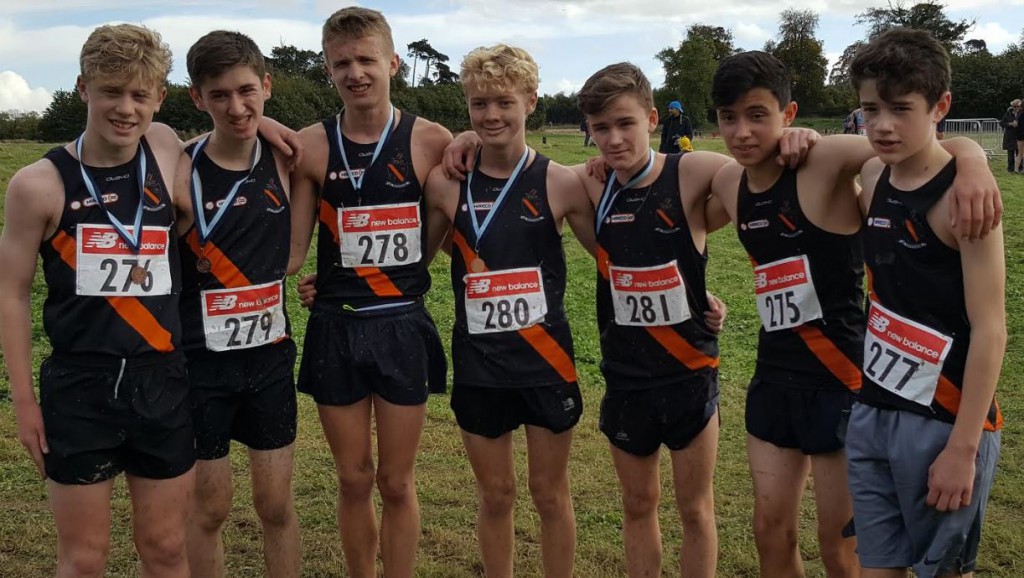 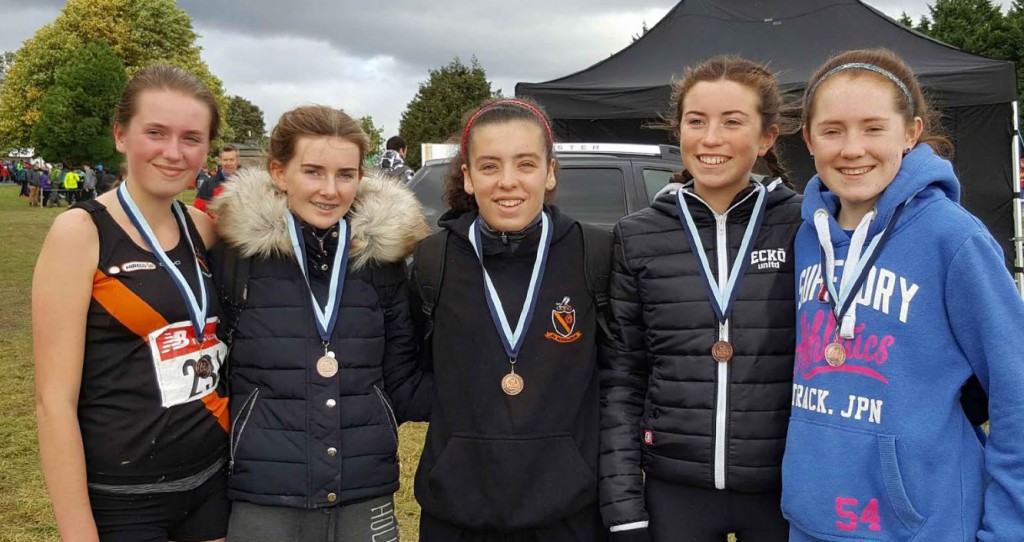 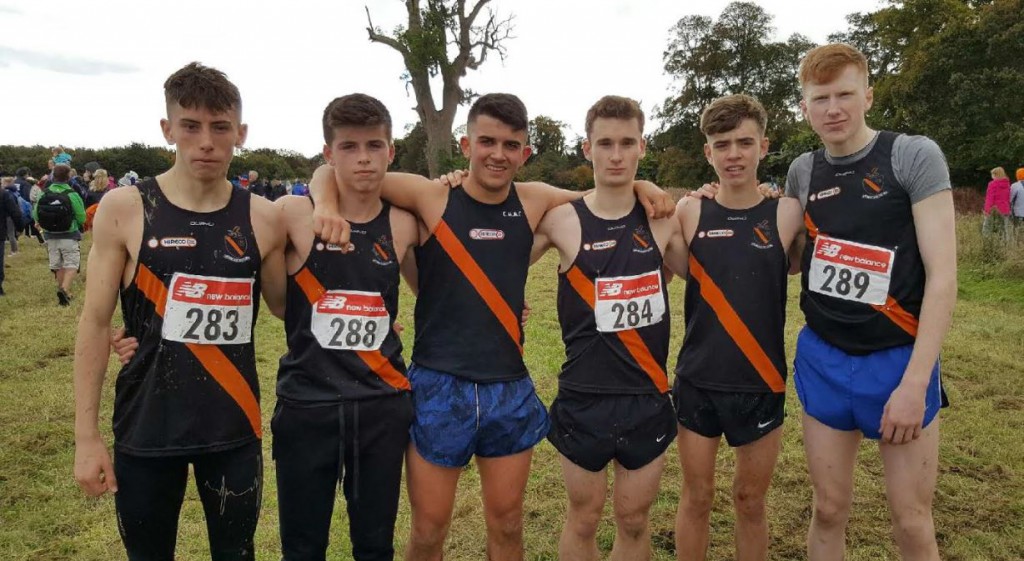 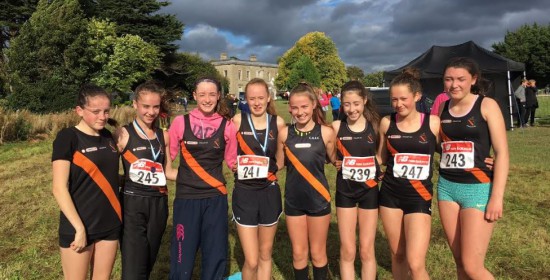 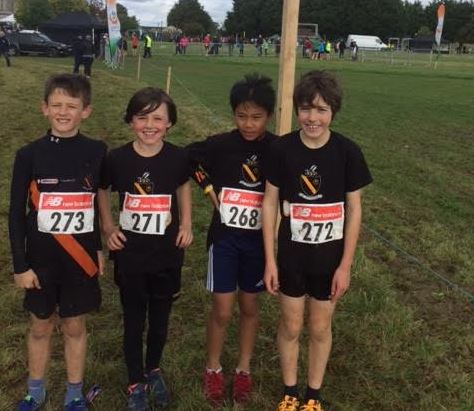 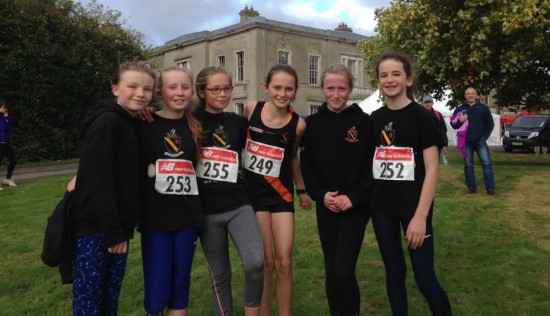 Also this weekend Liam Roarty finished 6th for Cheltenham Harriers in the Gloucestershire Cross Country league at Little Rissington and was 2nd scorer on their winning team. Aaron Hanlon was in action for Providence in the USA.

Meanwhile missed last weekend was Gary O`Hanlon`s win in the three quarters marathon in Longwood, Co. Meath and BarbaraSanchez`s bronze in the French Half Marathon in 76.48 in Baroeul close to Lille.