At another sun drenched day in Morton Stadium the Tailteann Games took place today. It was a hot day making it tough for the distance runners. The athletes competing today were in the U/17 ages were representing their schools in this inter provincial Meet. For the four Clonliffe athletes it was a proud day for them, their families and schools. All four truly gave of their bests and that in truth is the essence of a competitor.

Alex Murray was the first of the four to race in the 1500 SC and a great effort he put in saw him take superb silver. Next in was Sarah Bateson, who has come such a long way in a year, from 2017 not making it out of North Leinster to now representing the Leinster Schools, give it her best shot in a difficult race to battle all the way to 8th. Next up in the 1500 where Aaron Cullen recorded a new pb (4.06 TBC) in taking an excellent bronze medal for Leinster and finally Daniel Stone who was with the lead group in the 3000 until the final tour of Morton Stadium to place 4th.

Fantastic achievements by the four of them. 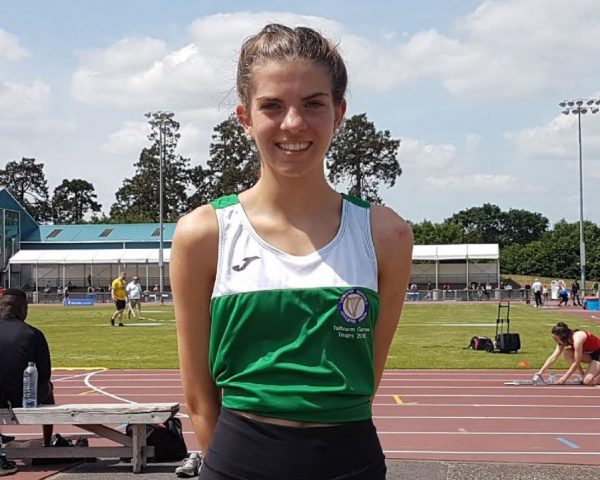 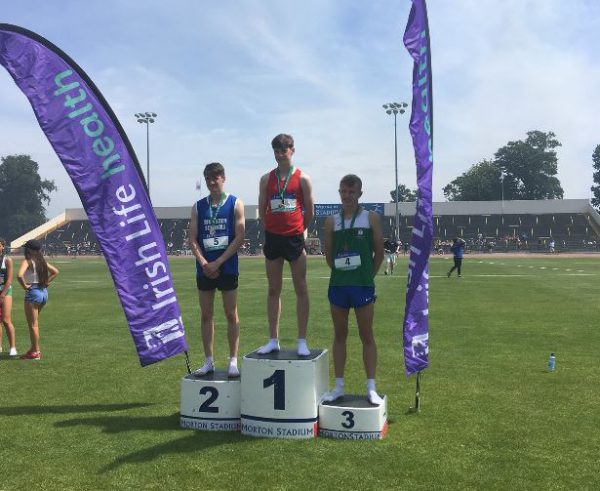