Last night witnessed some superb Clonliffe Harriers performances on the track both home and away. The big news was the fantastic 1500 run of Eoin Pierce, the National indoor champion, in Watford at last night BMC meet. Eoin comfortably won the 1500 B race hitting the front at the bell and coming home in an excellent 3.45.51. In Bysgoszcz, Poland Jayme Rossiter finished seventh in a 3000 steeplechase in a time of 9.03.50. Also last night, and again overseas, Liam Roarty was third in his 3000 at the Loughborough open in a time of 9.14.33. 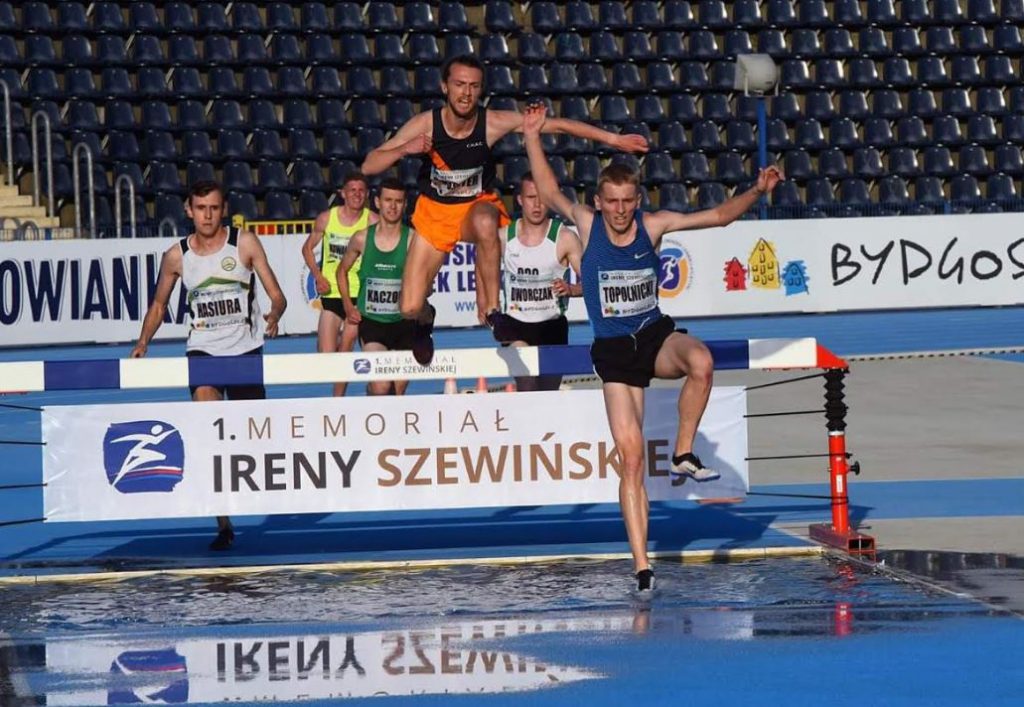