Shane Rooney reports: On Sunday 12th March, Clonliffe Harries athletes were like spring lambs being allowed out for the first time. All the athletes have started the 2017 road season in fine form with many achieving PBs.

The racing day began in sunny Barcelona with two of Pam’s ladies, Mary Lillis and Katie Hennigan, taking on the challenging Barcelona Marathon. Not daunted by the 26.2 miles, warm temperatures or large field, Mary and Katie soaked up the atmosphere to finish the distance smiling and have set themselves up for a great 2017. As both ladies took a well-earned rest and having laid down the gauntlet for their training mates it was back to Ireland and next up was the Bohermeen Half Marathon.

Several Clonliffe athletes competed in his morning`s Meath Spring 10k and Half Marathon in Bohermeen. In the 10k top man was Conor Keane in 9th place (36.08), with Richard Mannion 18th (38.16) Sean Doran lead the club members home in the half marathon in 12th place in a fine 77.42, Dave Brady was a second in arrears 77.43. A quartet from Pamela Cooper & Ben Lawler’s training group toed the line in the Meath Spring Half Marathon at Bohermeen Co. Meath. The group, feeling the benefits of the winter cross-country and track training, were led home by Anthony Doran in a PB time off 1:26:55, followed by Paul O’Loughlin at 1:29:22 who was very closely followed by Mick Birmingham’s PB of 1:29:51. Caroline Hynes ended a successful race for Clonliffe Harries in a time of 1:51:21. As the foursome noshed on the soup and sandwiches provided by Bohermeen AC, they handed over the baton to the Ballycotton 10-mile squad.

Ballycotton 10-mile is iconic race and is always a sell-out, this year was extra special as it was celebrating its 40th anniversary. With Ben’s last minute advice ringing in their ears “leave something for the hills at the end”, the Clonliffe Athletes were raring to go when the starting whistle was blown.  With Sergiu Ciobanu setting the pace, finishing in 2nd place in 49.45, behind Raheny`s Mick Clohisey, the Clonliffe squad were in impressive form, Kieran Murphy crossed the line in 63:37, Mark Dowling 64:19, Niall Gorman 65:35, Alan Worrell 67:06, Stephen Tracey 67:52, Niall Markey 68:14 and the vice ladies captain, Aisling Andrews, glided across the line in 69:38.  The squad earned a well-earned rest and celebrated in County Cork by raising a glass to the start of the 2017 road season.

Pam, Ben & Eugene’s winter training has their athletes ready for what promises to be an exciting year of road races.

Congratulations to everyone who ran or raced during the weekend and keep digging in. 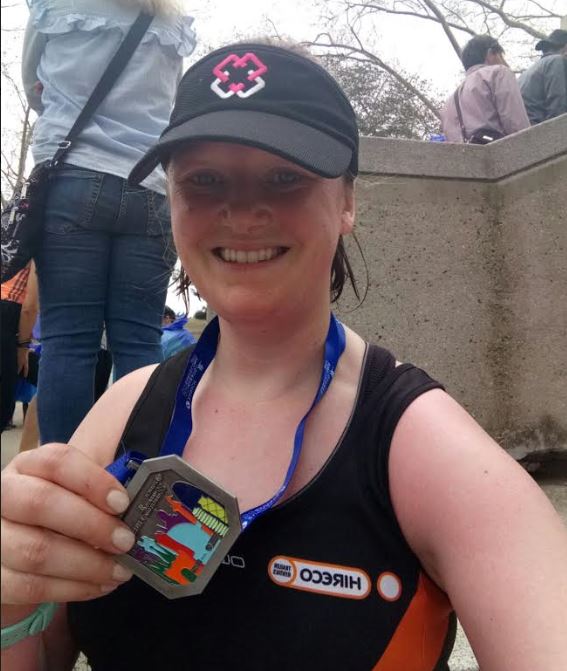 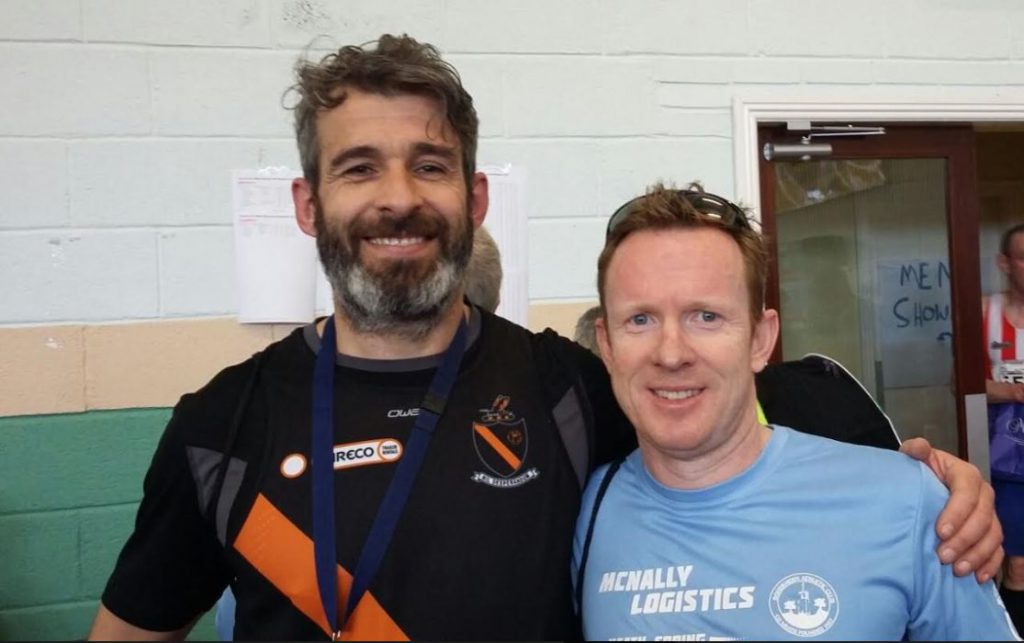 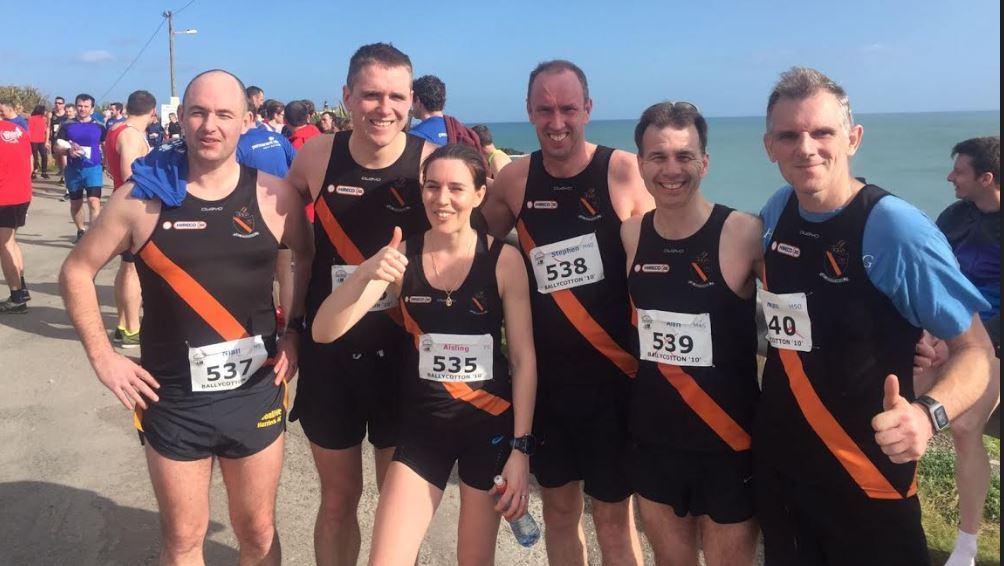