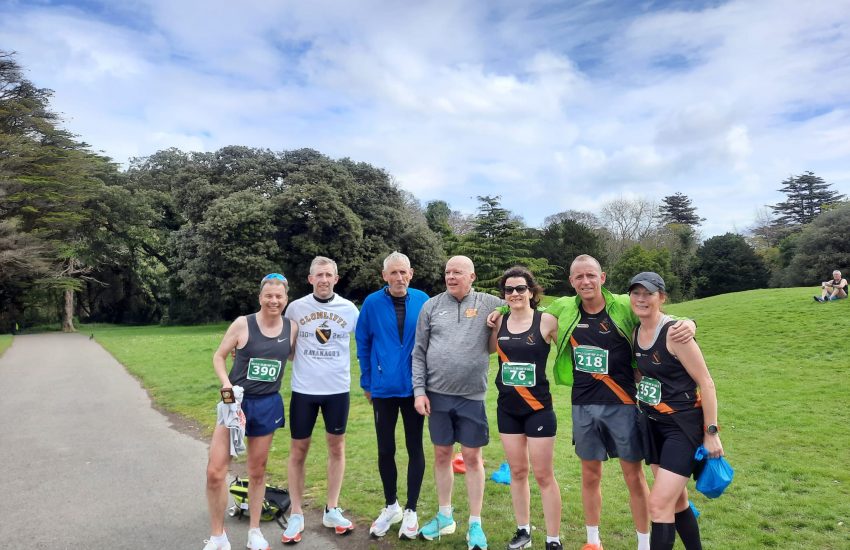 Also yesterday Killian Lonergan after a short lead in ended up running the Boston Marathon as part of a charity team easing through in 2:53.45.