Clonliffe athletes were in excellent form once again at today`s continued National Juvenile Championships in Tullamore and in a welcomed change it even rained!

In the girls U/16 & U/17 it was combined leading to 21 starters! Sarah Bateson put in her best race to dated to take bronze with a mere couple of seconds separating the medals, a pb of 10.46.32, Abbie Sheehy also ran really well to 6th (11.18.91). Also putting in a fantastic run was Aiofe Hession to take national U/16 silver (11.27.98) great reward for her year long dedication and a really brave run by Alena Fitzsimons once again putting an injury to the back of her mind to place 7th (11.52.51).

Apologies for anyone missed. 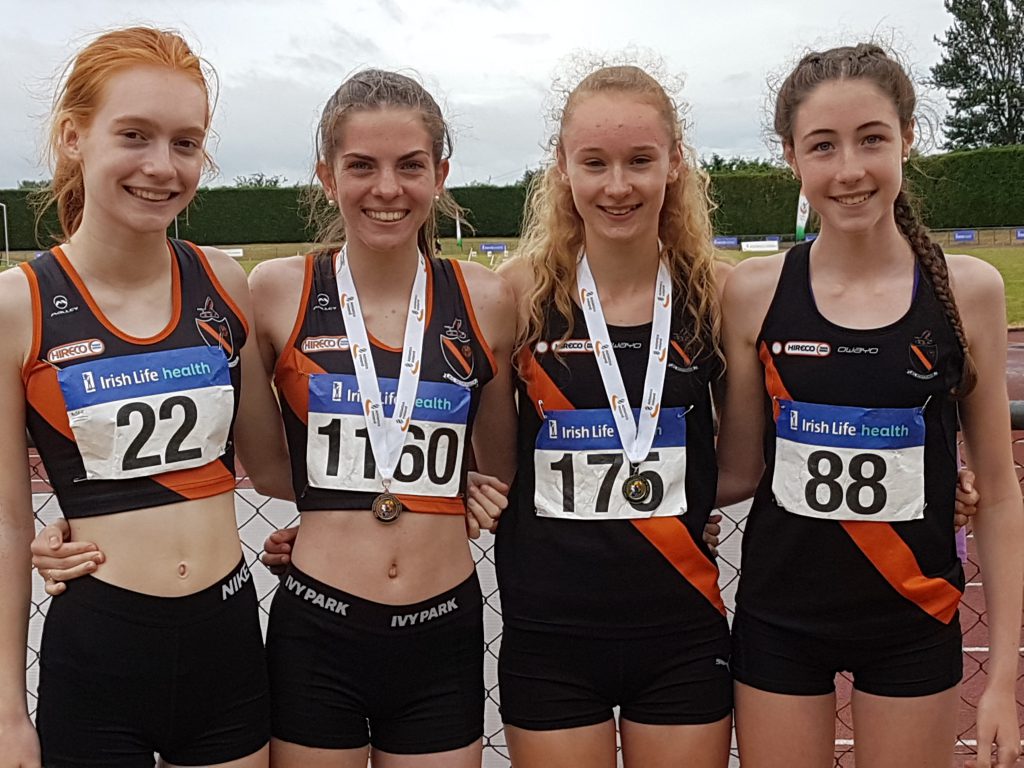 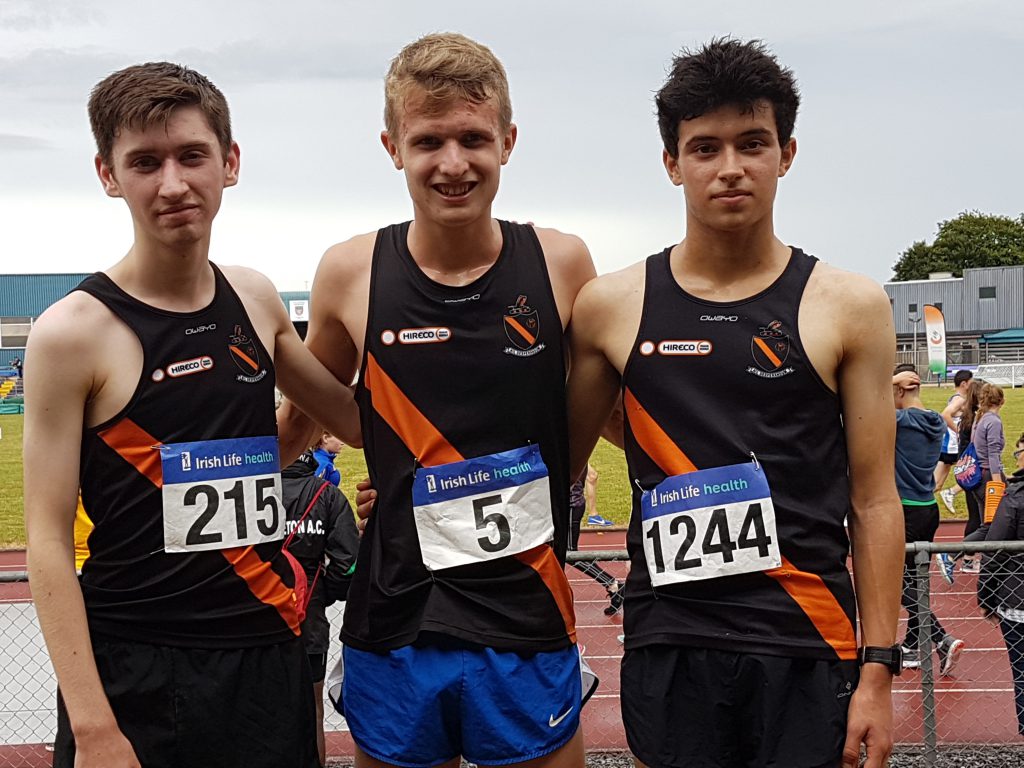