At this afternoon’s Irish Life Athletics Ireland’s annual awards lunch held in the Crowne Plaza Hotel, Blanchardstown,  both the Clonliffe Harriers and our President Paddy Marley received fantastic recognition from our governing body.

Clonliffe have received the prestigious Performance Club of the Year Award 2018 – an award which has been won now for four successive years by Clonliffe Harriers. The Performance club of the year is based upon the results throughout the course of the year and Clonliffe courtesy in particular of the club’s achievements in winning, amongst others, the National Track and Field League, the National Track and Field Indoor League, the National Marathon Championships came out on top.  This is a tremendous honour for the club’s athletes and coaches in recognition of the excellent year once again enjoyed by the club.

Also honoured was our club President Paddy Marley who was the recipient of the Lifetime Services Award. Paddy has been a member of Clonliffe since coming to Dublin in the late 1960s. He had notable success with Clonliffe as a middle distance athlete over both the 800 and 1500 metres.  In fact Paddy competed in the very first Morton Memorial Mile in 1970.  On his retirement from competition he enjoyed huge success as the Clonliffe captain as the team captured many national cross country titles and indeed the club also competed at the highest level in European Clubs Cross Country under the guidance and mentoring of Paddy.   He also of course is the current club president and has been club president now since 2006.  Nationally he has served as National Competitions Secretary and is a current member of the Competitions Board. He has also been team manager for Ireland at many prestigious international competition including most notably the 1992 Olympic Games in Barcelona.  This is a tremendous honour for the club to see our president honoured in such a way and also of course for Paddy and his family.

To complete a wonderful day our great friend Sean Callan was the very popular winner of the Official of the Year. Sean puts in unbelievable work for our sport and is a permanent fixture at every single event hosted by Clonliffe Harriers.

Sarah McCormack was the reciepant of the Mountain Runner of the year award. Stephen Rice was nominated in the U/23 Athlete of the year category. 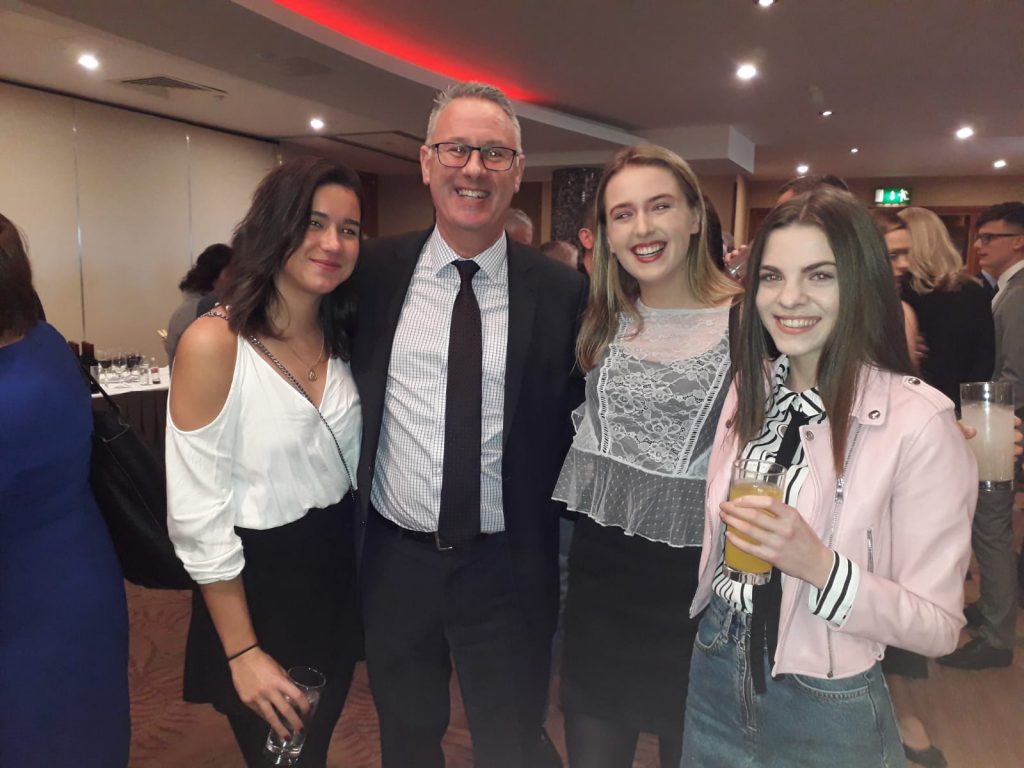 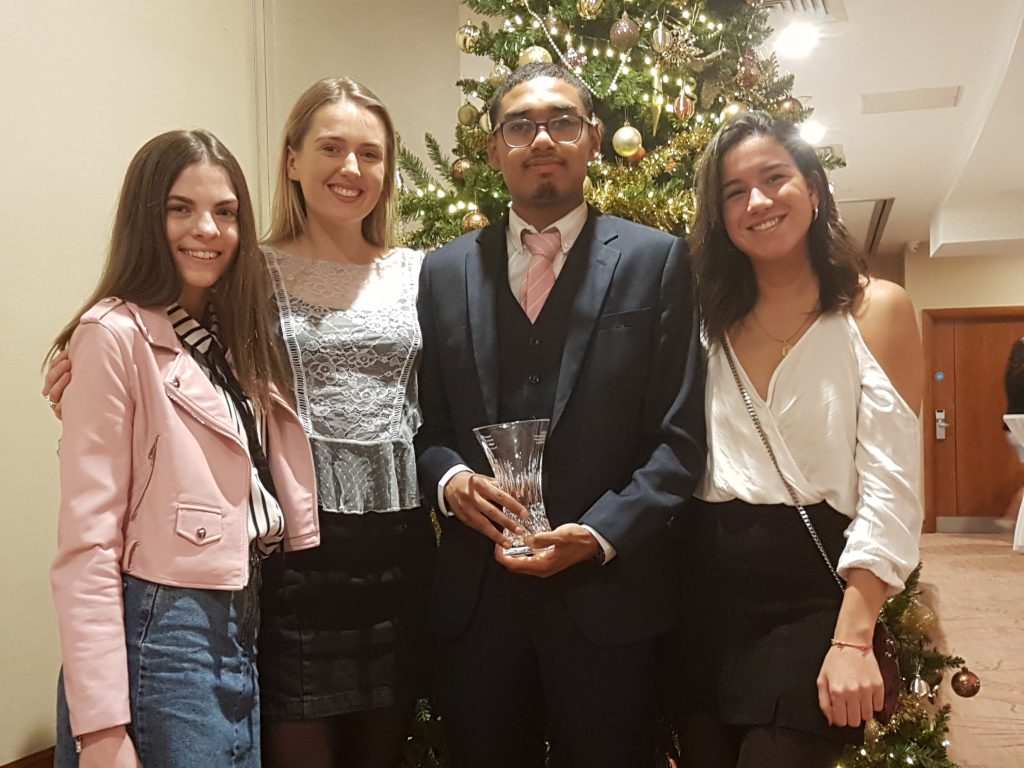 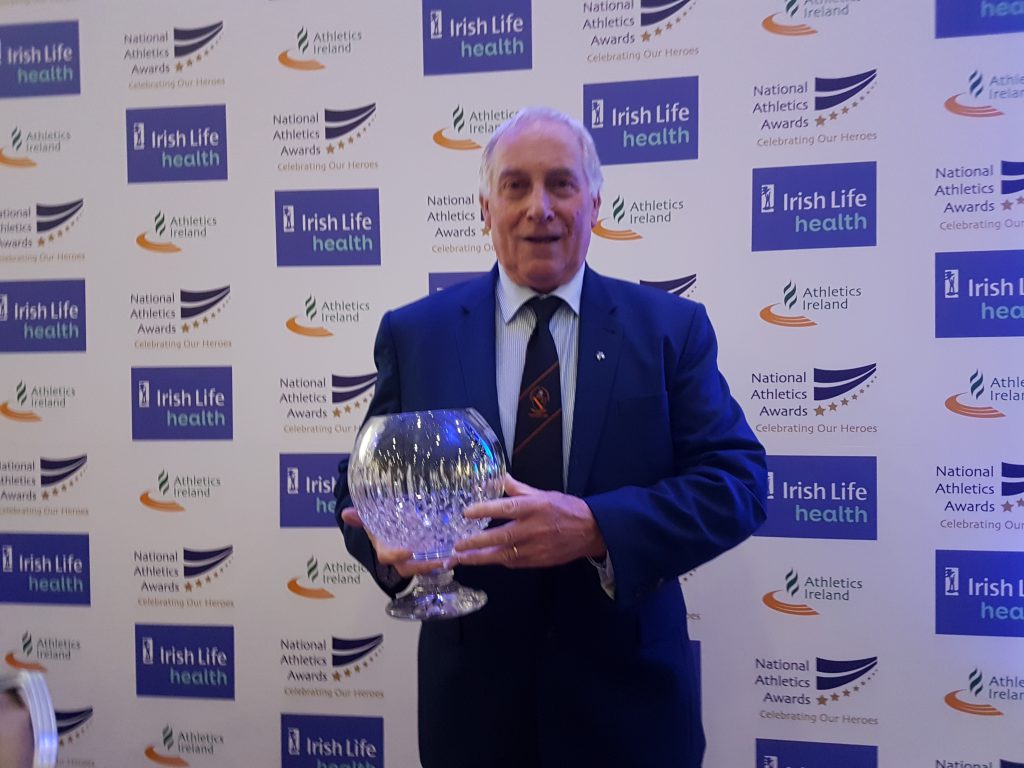 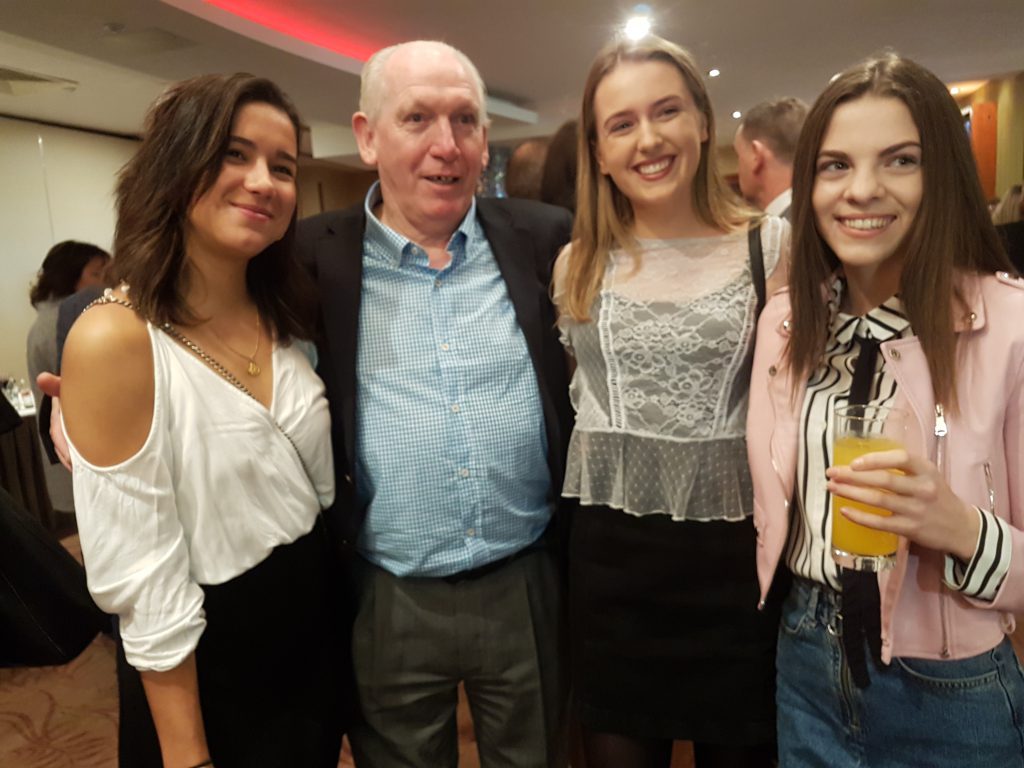