A great day`s club cross country for the whole club took place in Santry Demsene today. It was a perfect day for cross country, the ground had dried up well after last weekend`s downpours and BHAA race, leaving very good running conditions and this coupled with a dry bright Winter sunshine day made for perfection. A day to be out and about.

The 2014 Clonliffe club championships saw all sections of the club come together for championship Saturday: juveniles and seniors for their championships and in addition it was also the final round of the ever popular Clonliffe Grand Prix Series with the Irwin Cup incorporating the senior championships. As a result there were big numbers of athletes in Santry Demsene along with a sizable gathering of parents and supporters. 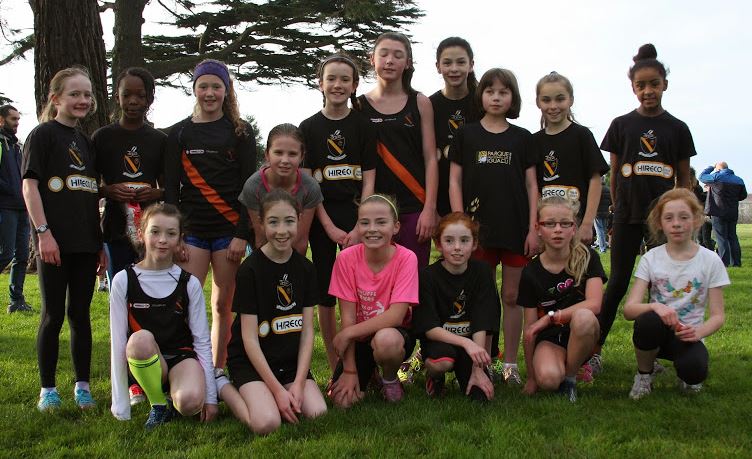 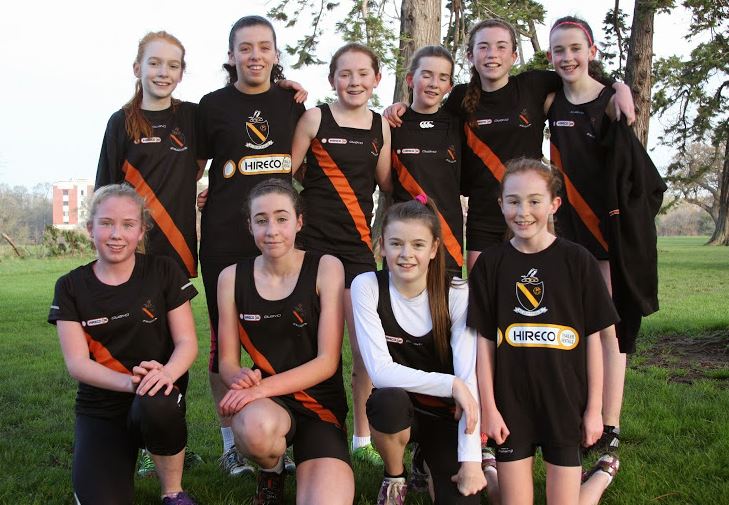 The Juvenile Championships got the action underway at 11.00am, there were races in two year bands (even ages) from U/10 to U/16 for boys and girls resulting in 8 separate races. Great efforts put in by all these young Harriers with fine wins recorded by our first 2014 cross country champion Katie Edwards (girls U/10), right through to the man who upset the form book in the final race Fintan McManus (boys U/16). Some really excellent races with the boys U/14 standing out as the trio of Ben Guiden, Cian Bolger and Aaron Cullen broke way from the pack early on and then off the final bend  Cian and Aaron enjoying a wonderful sprint off right to the line with Cian getting his nose in front to take a great win. 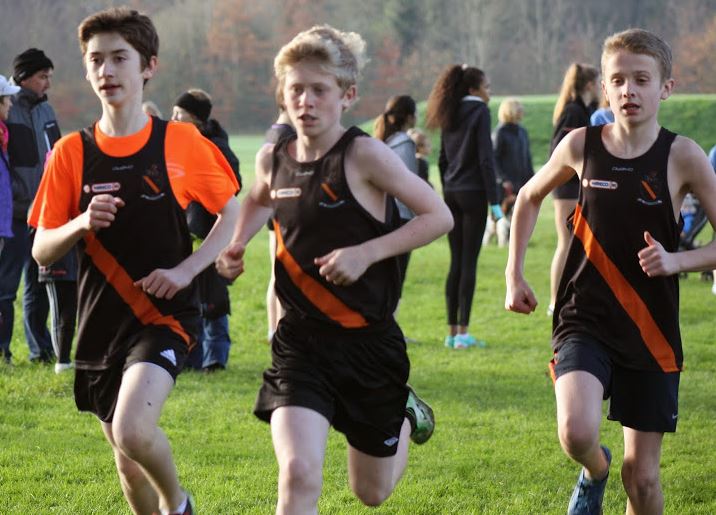 After the juvenile championships concluded the medal presentation took place in the club hall for the top 3 in each race, there were also spots prizes and thanks to the sponsorship of Colm Doran goody bags for all! 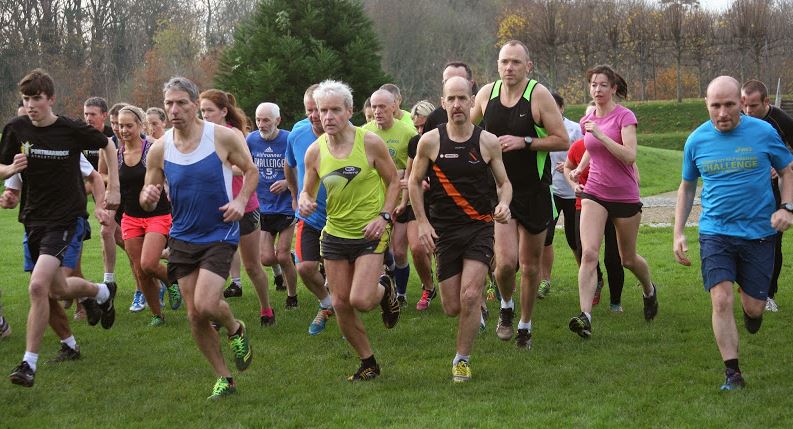 At 12.00 noon the competitors in the  Senior Championships/Irwin Cup, the final round of the 2014 Grand Prix, were send on their way running over 6,000 which included a couple of jumps as the Irwin Cup is also the Grand National. Although there where a number of athletes not able to compete with the Dublin Intermediates tomorrow and National Novice next weekend, there was still a sizable turnout. Grand Prix men Dermot Kelly and Desie Shorten took up the pace and with one to go Desie held a commanding lead that was never in doubt and was first across the line. In the Clonliffe club championships 1st man home was Joe Phipps, followed in by our Mexican visitor Juan Luis Chapman with young Thomas Ward, first junior, in 3rd place. The women`s championship was taken by Aoife O`Connor. 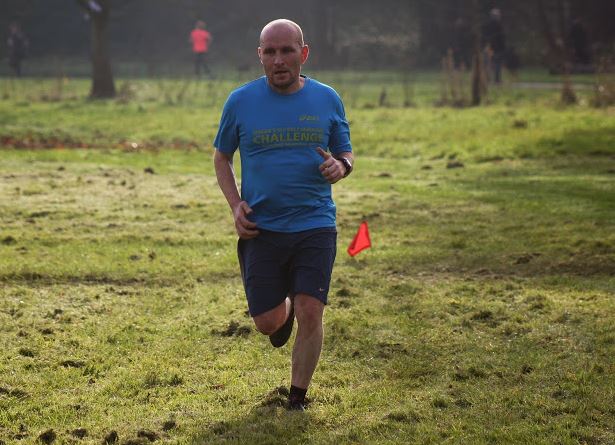 Prize giving for the championships and the Irwin Cup will take place at the Grand Prix Presentation on Thursday night next December 4th.