The Celtic fire clearly burns deep in Sean O`Leary`s belly! 24 hours after seeing his GP who diagnosed a chest infection with the advise not to race, At yesterday`s Antrim International Cross Country at Greenmount Campus Sean had a day to match his one from Dungarvan in 2015. Running in the Ireland colours in the U/20 & 17 combined Celtic International he was in inspired form. After a very good start he settled in 7th place, with a lap to go be bolted from 7th to a clear 3rd and closing in on the leaders. At the finish an excellent 3rd (19.15) place overall and silver in the U/20 Celtic International .

In the girls race a very young Clonliffe trio acquitted themselves very well. Young Aoife Hession was the star on the day leading the girls home in 58th place (17.29), closing followed by Abbey Sheehy 59th (17.35) and Sarah Bateson 60th (17.39), the team placing 4th in the open club completion.

In the IAAF Senior race over 8000m David Flynn had an excellent run to 13th place in 25.05, well in the mix with several of the International athletes, a good day also for Sean Doran who battled away in 62nd place (29.12)

In all a well worth while outing up North for all! 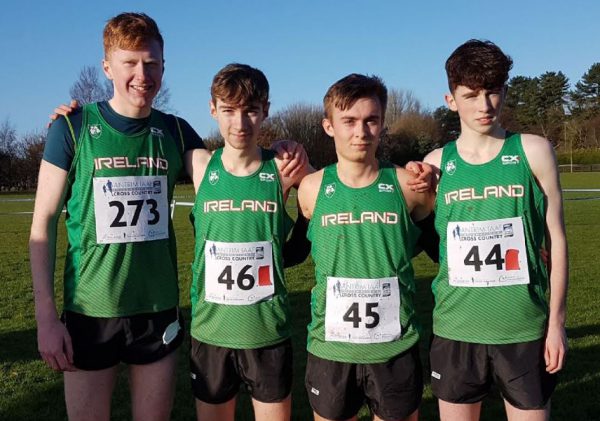 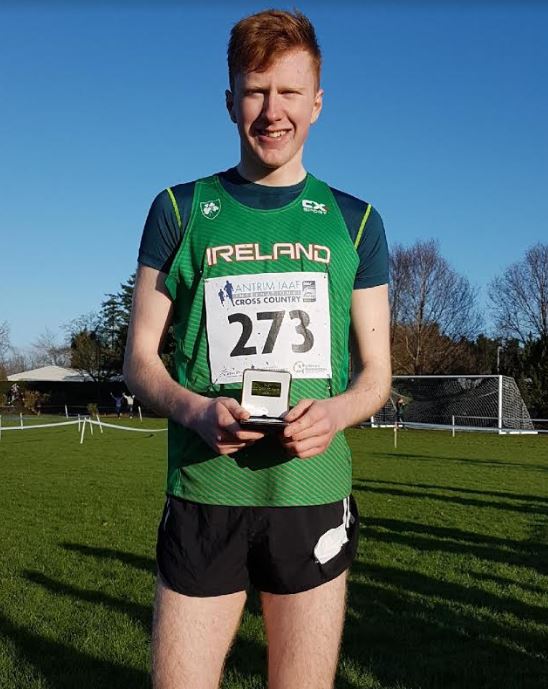 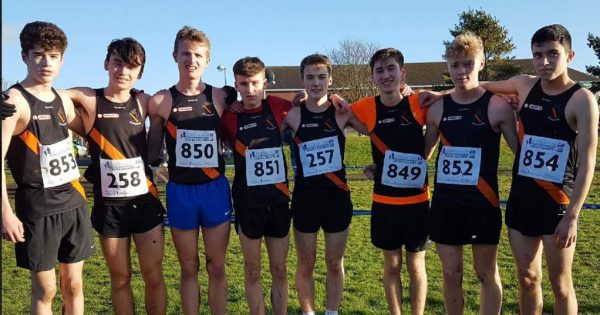 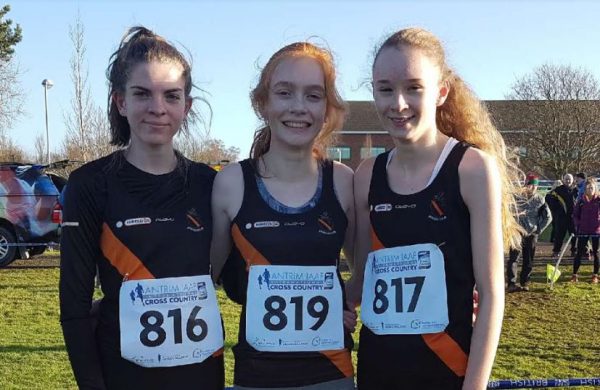 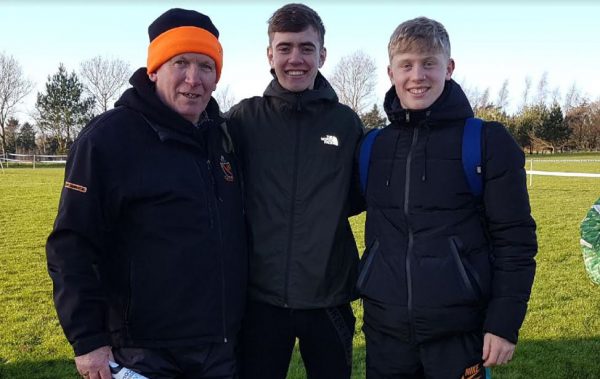