A fantastic result today in Athlone at the GloHealth Indoor League final for the Black and Amber as the men took the gold and the women silver.

What this means is that at present the Clonliffe men hold the triple crown with all three major National team titles now residing in Santry.

To cap a brilliant day the Clonliffe women also put in outstanding efforts to take superb silver, adding to the bronze won in the National track and field league last season. Star of the day was Aursa Jerumbasukyte who took two great wins in the jumps, long (5.51)  and triple (11.46), first places were taken by 400 star Ciara McCallion in 57.10 and Emer O`Brien in the 1500 (4.42.78). Great contributions to a wonderful team performance also came via Leah Bergin 7th in an unfamiliar 60m (8.10), Snezana Bectina 7th in the 60H (11.25) and 4th Pole Vault (1.90m), younger Emer Treacy 2.24.79 for 6th in the 800, and 8th by Diana Markin in the high jump, 4th and valuable points courtesy of Denise Byrne in the shot, and 4th place in the 4 x 200 relay. The team placing 2nd behind Sli Culann and ahead of DSD.

It`s also great to report on a new club records set during the competition: Aursa Jerumbasukyte breaking her own three week old Indoor long jump record by 1cm to set a mark of 5.51m. (there was an error in the results so Chris Sibanda`s time was not quite as quick so we were led to believe!) 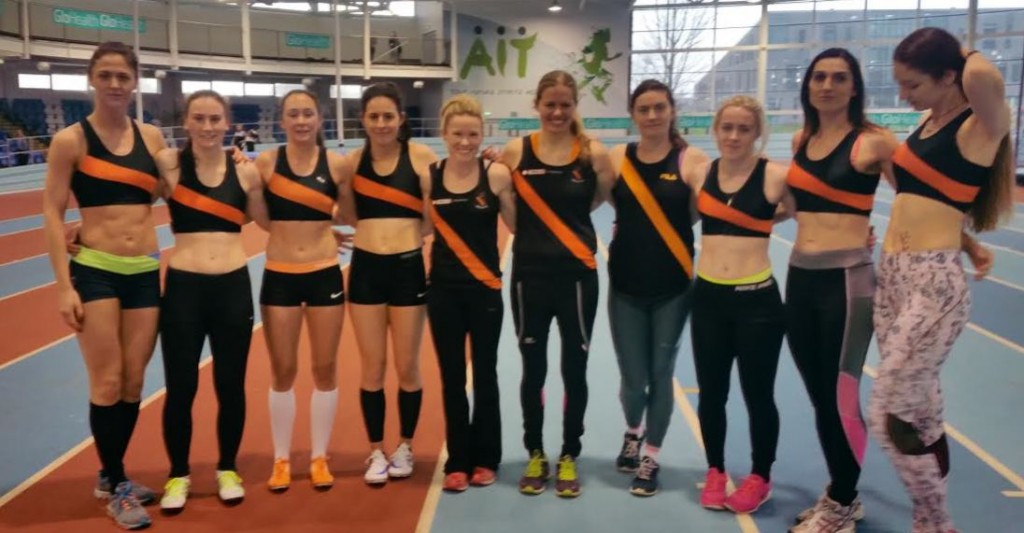 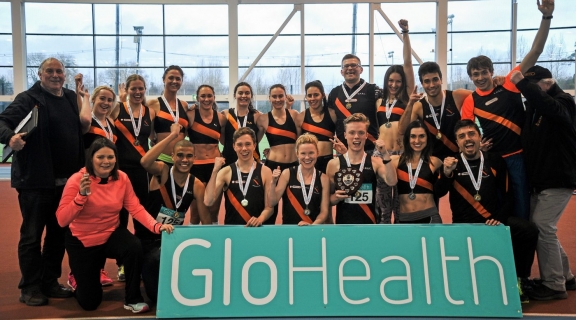