Clonliffe athletes didn’t have to stray too far from home today for a well-run road race but over a tough course. The weather, however  was simply awful. Cold non stop rain with temperatures around 3 degrees. All Roads led to Lusk in North County Dublin for the second annual Lusk 4 Mile Road Race. With Lusk AC putting on a fine event despite the weather challenges (for the 2nd year!)

Preceding the main event were some juvenile races. With the Clonliffe U/16 girls showing very well indeed as the girls filled the top 4 positions in the girls category with Lara Gallagher 1st, Naoise Cullen  2nd, Amy Sheehy 3rd and Amy Daly 4th.

At this stage the weather conditions where worsening and by the time the senior race started at 3.00pm conditions  were described by more tgan one as being the coldest race they had ran in ever!

The race was a 2 lap affair starting at the Green opposite of church on Chapel Road. Raheny man Mick Clohesey and Ian Guiden were together at the end of the first lap but on the turn heading out on the 2nd lap Clohesey  made his move and quickly open the gap. At the finish the Raheny man prevail winning in 19.16 with Ian holding on well to finish second in 19.32. Colm Rooney was 4th 20.05 and Sean Doran 5th 21.18.

A good day out. But damn it, it was damn cold! 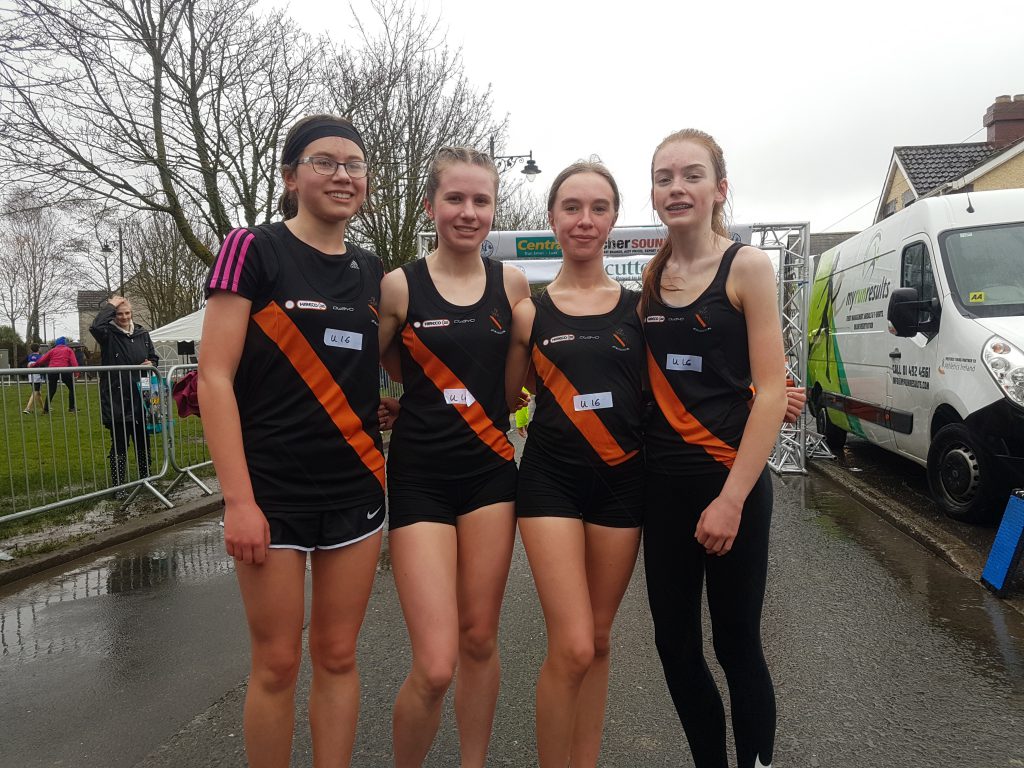 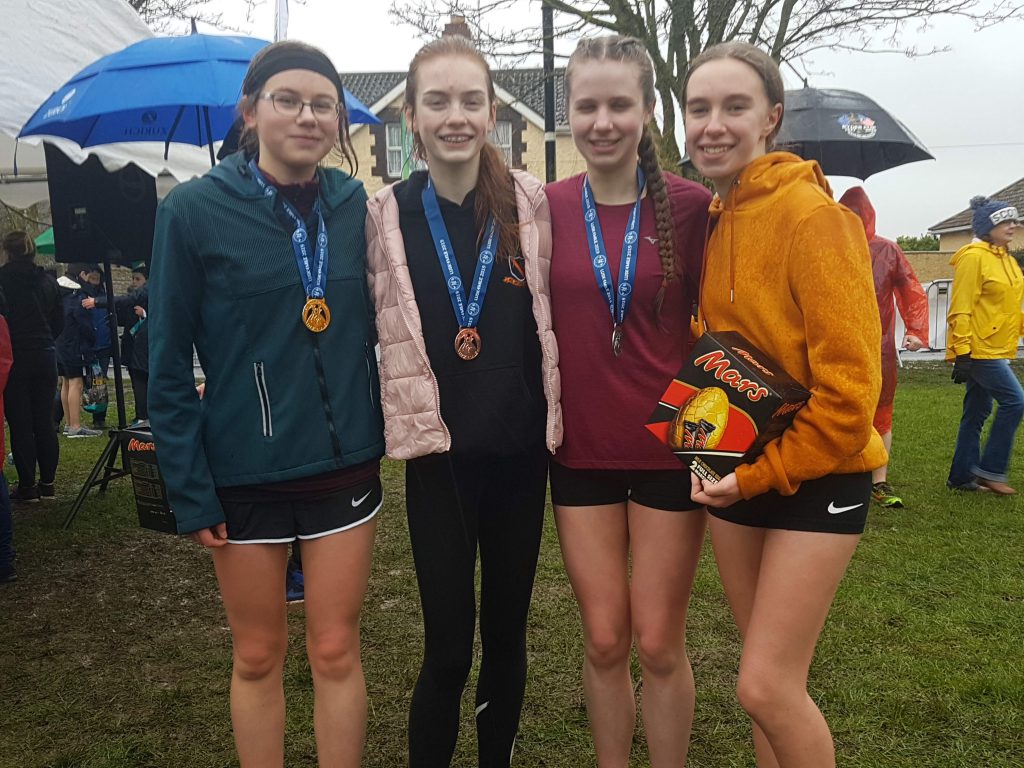 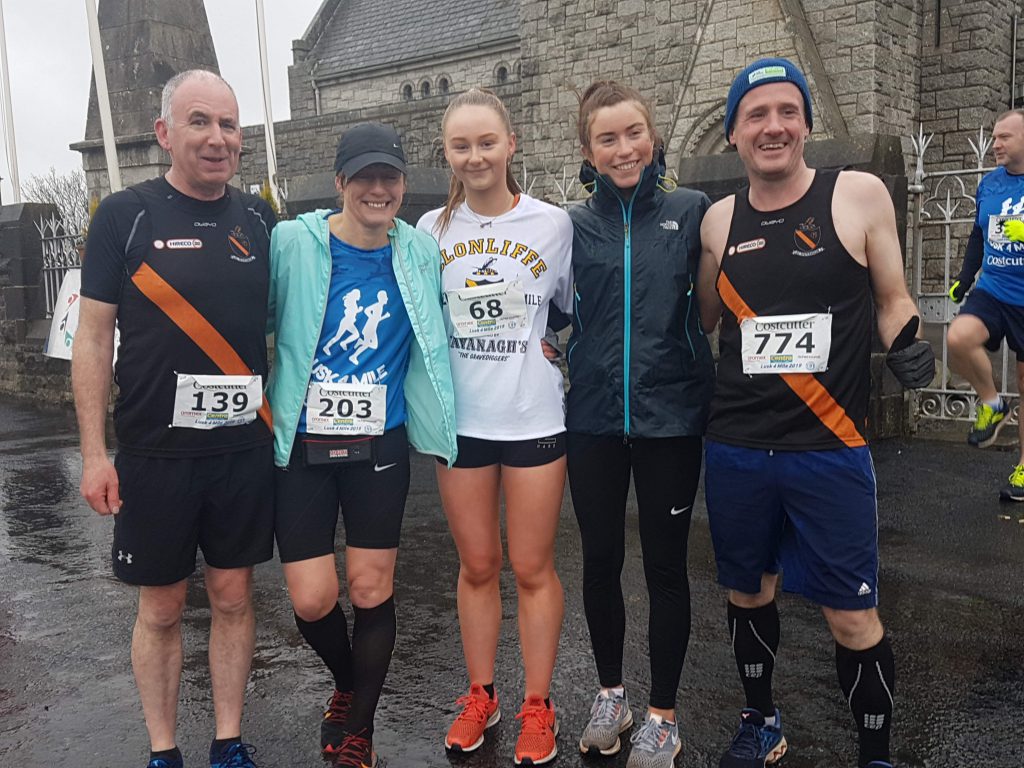 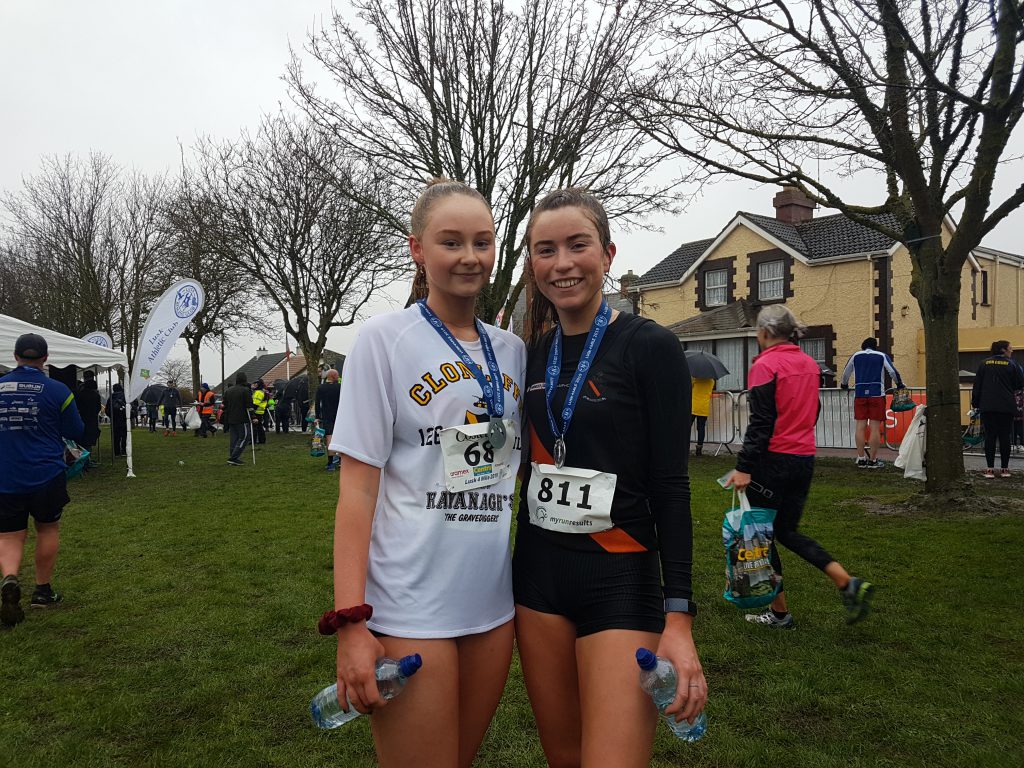 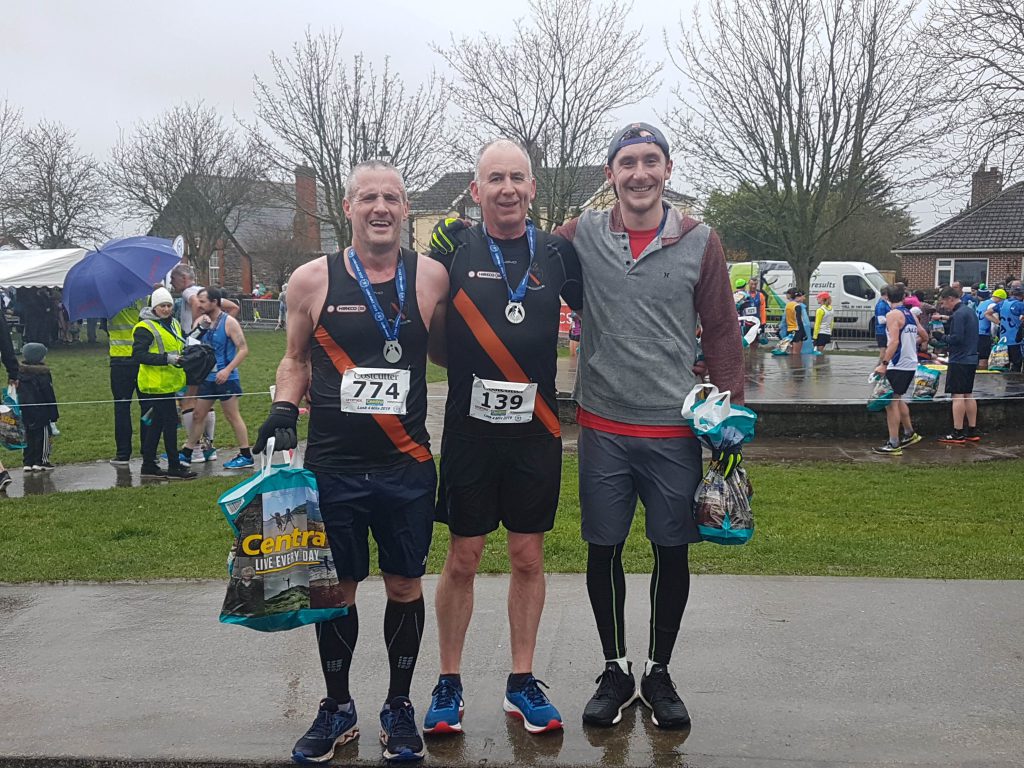 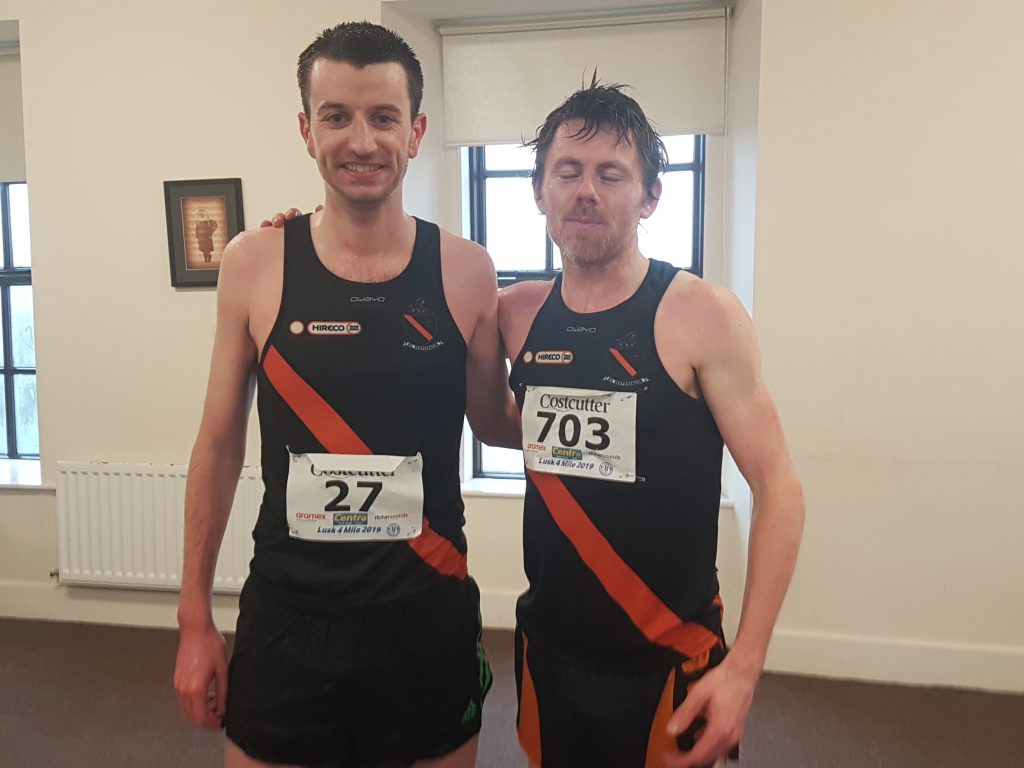 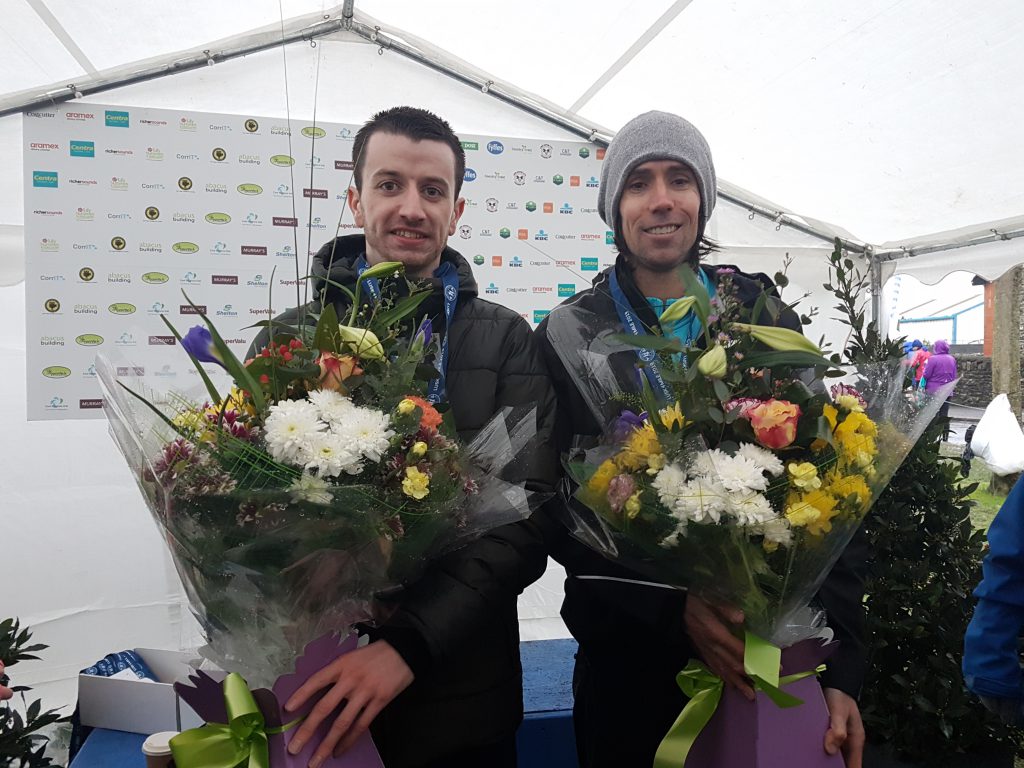