The GloHealth National Indoors Day 1 took place at Athlone IT on Saturday with a small Clonliffe team in action. The high light was a fantastic National title for Sally Sumola in the U/13 60m. Sally after qualifying with an 8.38 heat win then went faster in the final 8.27 to take a brilliant win. Sally also competed in the long jump with a 3.17m best. In the U/13 boys long jump James McDonnell had a best of 3.95m.In the sprints Caitlin O`Reilly qualified for the U/17 girls 60m final after a 2nd place heat finish in 7.96 and then placed 4th in the final (7.87). Mark Keirns ran 7.65 in placing 4th in his heat. 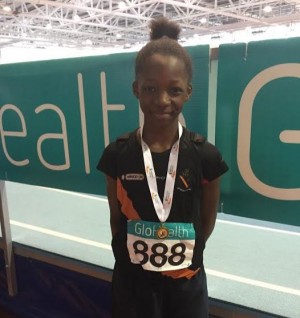 In the field events there was another excellent performance in the boys U/13 shot where Jonas Norvaisa won national bronze with a 10.68 best. 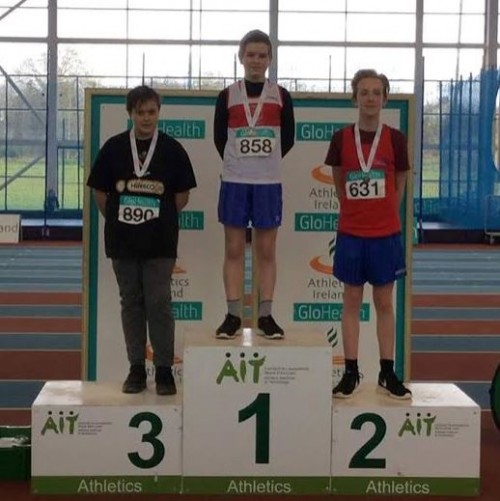 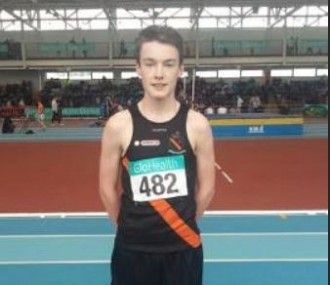 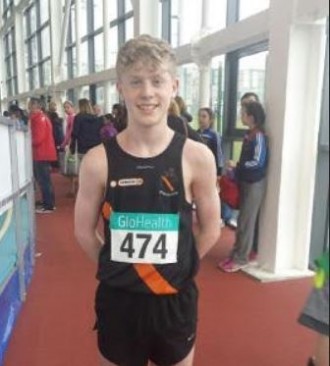 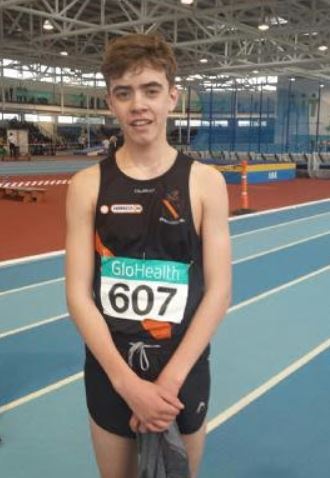 Day 2 Sunday saw some outstanding performances for the club`s young athletes. Rebecca Fitzsimons continues to make great strides as a sprinter and today qualified for her first National final, after a 2nd place semi 200m finish in 26.49 and in the final placed 5th in the exact same time 26.49! Caitlin O`Reilly was a little off form today in the U/17 200 finishing 3rd in her semi in 26.76 and not progressing. 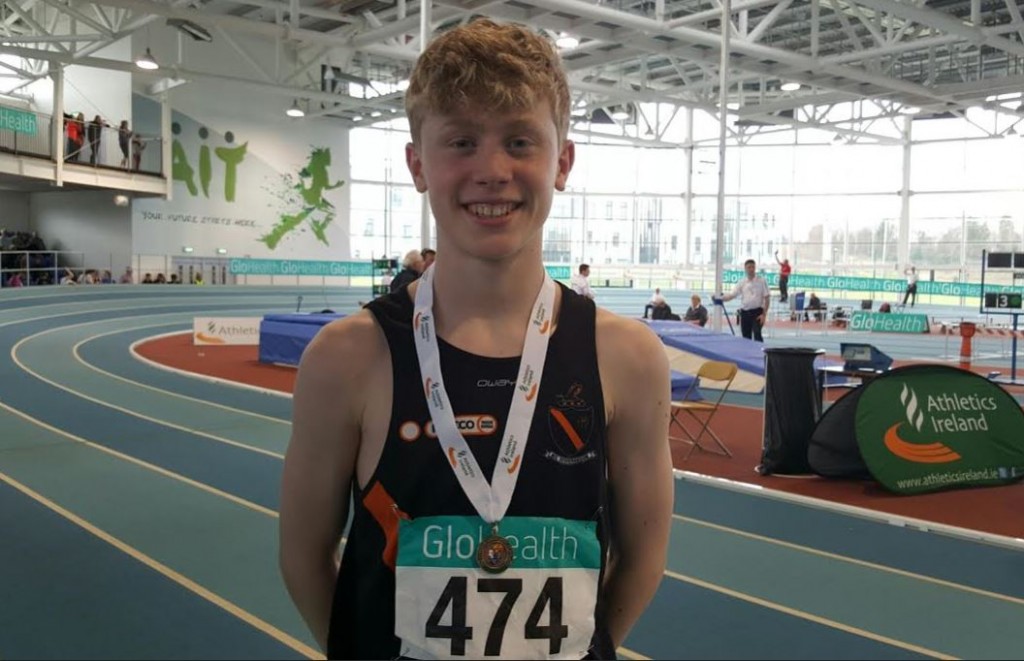 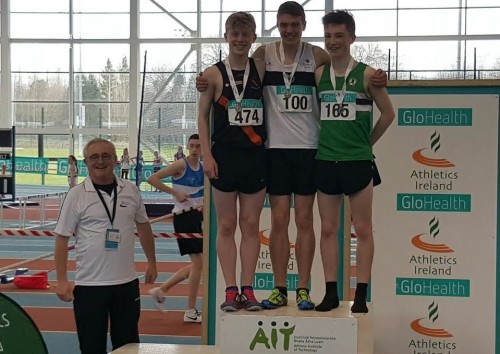 Congratulations to all who competed. Apologies for any results missed, text any missing to 0879599888.