The annual Clonliffe Christmas Cake Race took place in a chilly and windy Santry last night. Between the men and the women’s races there was a good entry of some 60 or so athletes.  It was the ladies cake race which got proceedings underway at 7.30 p.m. with the early runners being sent on their way finally down to the scratch athletes Laura Tuite and Alanah Cooley.  The race started on the track then proceeded left and up through Northwood, taking in a loop and then back down Northwood to finish on the track.  Like a hot knife through butter Alannah tore through the field entering the Stadium alone to win the 2016 Cake race. 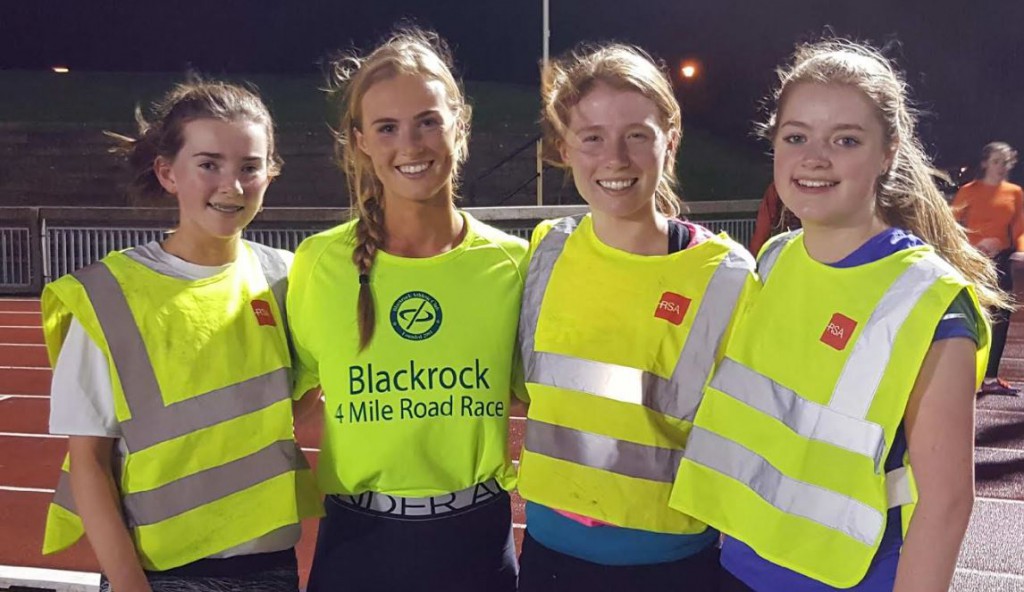 At 8 p.m. the men’s race got underway, again there was a fine entry of youth and experience, the early runners being set on their way by the club captain down to scratch man Jayme Rossister.   After the trip through Santry a string of athletes entered the stadium with Mick Gleeson holding the lead as Sean Carrig sprinted after him like a man possessed. The finish line came too soon for Sean as Mick held his lead by a fraction. Fastest man was Jayme Rossister with a 15.06 run.

Post race the prize giving took place in the club bar with the prizes being presented by the ladies captain Pamela Cooper and then the men’s captain Joe Cooper. Joe then presented the victorious Clonliffe national men’s junior cross country team with their medals: Cathal Doyle, Sean O`Leary, Joey Hession and Adam O`Brien.

This was then followed by the presentation of prizes by Eugene Coppinger on behalf of the Dublin City Marathon to the national marathon winning team of Sergiu Ciobanu, Gary O’Hanlon and David Mansfield. Paddy Marley the club president then made presentations to the athletes who had set new club records in 2016. First to Keith Marks who is only a new member of the club having joined this year and Keith rewrote the longest standing club record as he consigned Hugo Duggan’s 1969 long jump record to the history books as at the European club’s championships he jumped 7.48m.  The second athlete who received a presentation was Rory Gunning.  Rory again is another new athlete to the club and over the course of the summer he set a new javelin record on no less than four occasions finishing up with a record of 63.24m.

The president then made presentations to the club’s 2016 national champions:

Women’s track and field athlete of the year – Ciara McCallion.

Men’s track and field athlete of the year – Rory Gunning.

The Clonliffe Harrier of the year – Killian Lonergan. 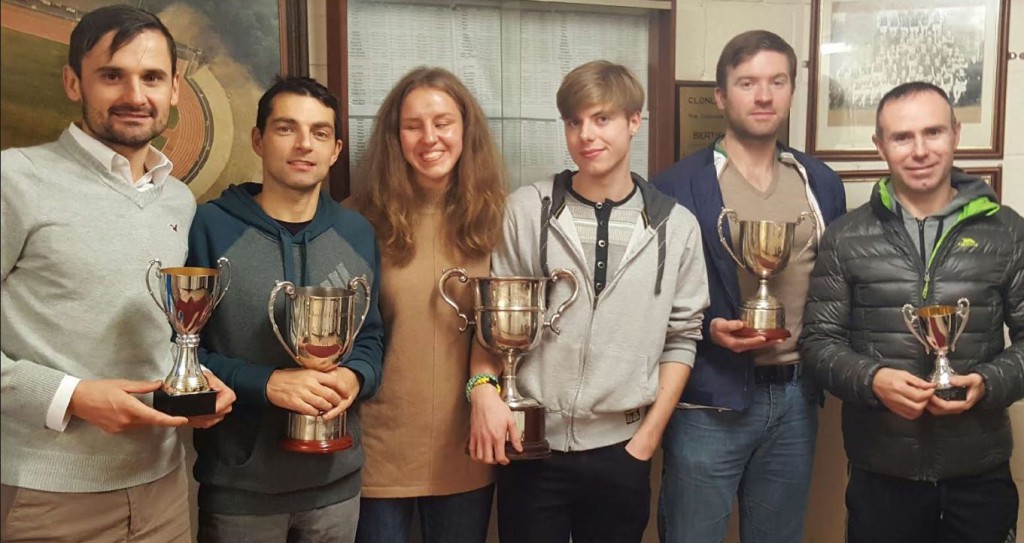 The president then made a special presentation of a Clonliffe gold medal to Greta Streimikyte in recognition of Greta’s participation for Ireland at the Paralympic Games in Rio. He noted that Greta had at the start of the summer set herself the challenge of trying to obtain the qualifying time and in the process she had ran PB after PB over both 800 and 1500.  She eventually obtained that elusive 1500 time and travelled to Rio for the Paralympics in September where she competed in the 1500 in the T13 category.  Greta finished 3rd in heat number 2 in Rio in a time of 4.51.75, another PB.  A matter of days later she lined up for the final and ran a fantastic race finishing just out of the medals in 4th position but bettering her days old PB by six seconds to finish in a time of 4.45.06. Clonliffe Harriers were delighted to honour Greta for her achievements and she now joins the distinguished list of Clonliffe Harrier Olympians and Paralympians and in recognition of this was conferred with honorary life membership of Clonliffe Harriers A.C.

With business done the party commenced. No further comments required! 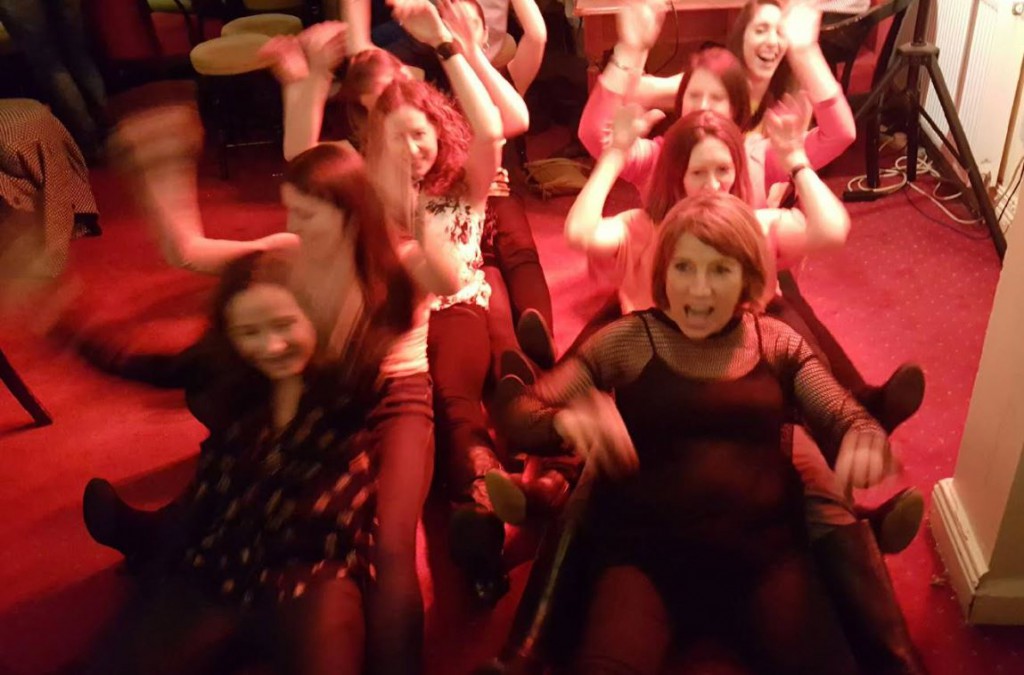 Clonliffe Harriers would like to extend our best wishes for Christmas to all of our members, our sponsors, supporters and friends.

This leaves only one event remaining for 2016 which is the ERP Christmas Cracker 5k in association with ALONE which takes place at 11 a.m. on Tuesday December 27th.