At a reception held in the Clonliffe club bar today club historian Dominic Branigan unveiled a magnificent portrait of Billy Morton commissioned by Dominic himself marking the 50th anniversary of Billy’s passing in December 1969.

The attendance included Billy’s daughters Yvonne and Billie and their families including Billy’s grandchildren. Clonliffe president Paddy Marley gave a great speech of his introduction to Clonliffe Harriers and Billy Morton in 1967, Paddy asking if he and his Donegal pals could join the club and Billy saying “sure isn’t that why we build the bloody place!” Also in attendance were past presidents Colm Brennan and Maurice Ahern, Clonliffe legends Ann O’Brien, Francis Mansfield, Larry O’Reilly and current officers and committee members, Joe and Gladys Cooper, Paddy and Caroline Tuite, John O’Leary, Noel Daly and Noel Guiden to name but a few.

Yvonne on behalf of the Morton family thanked the club for their continued honouring of the memory of her father. 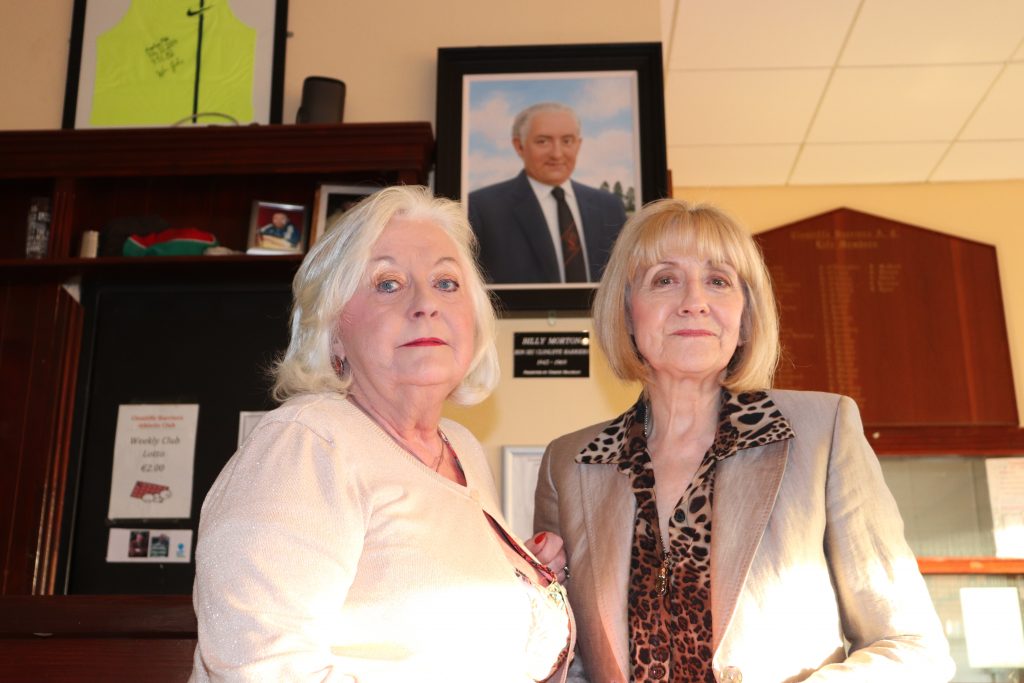 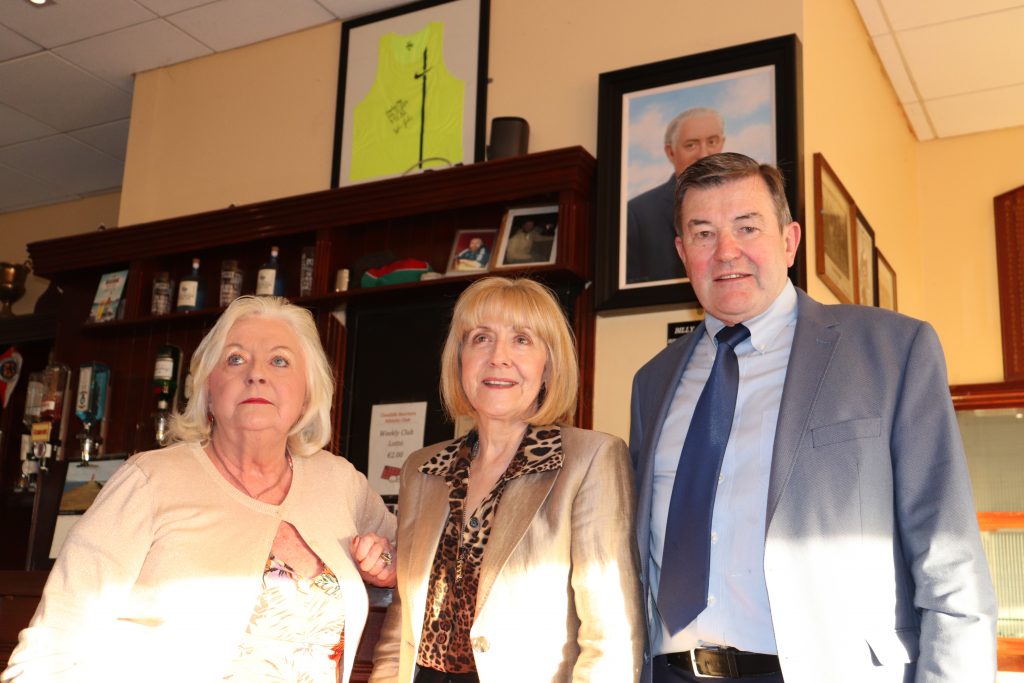 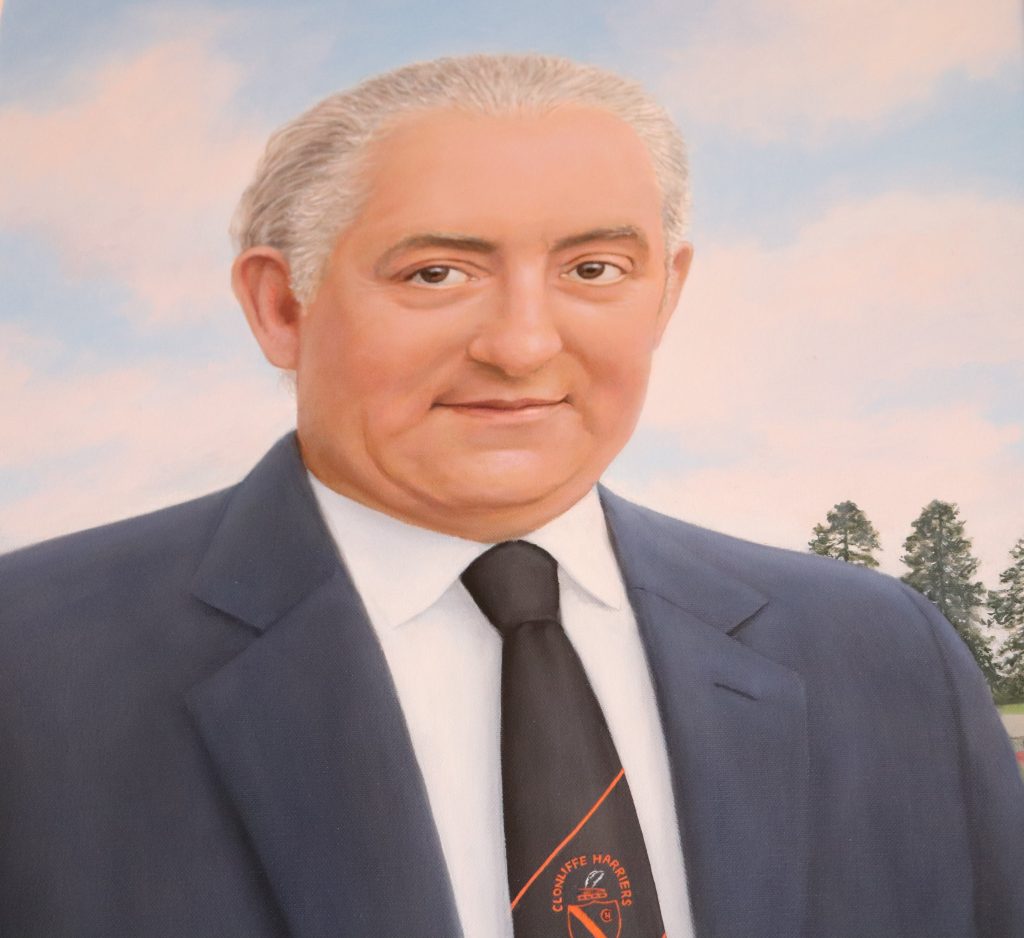