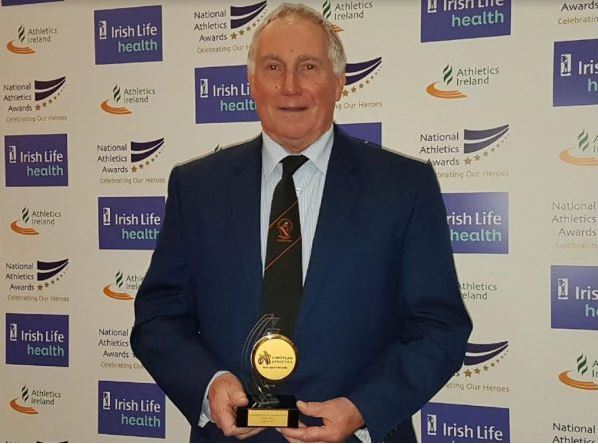 Club President Paddy Marley topped the poll at yesterday’s curtailed virtual Athletics Ireland congress. Paddy was comfortably re elected on the Competition Committee. Clonliffe’s Bernie Dunne likewise was re elected to both the Competition and the Juvenile Competition Committee. Elections had been successfully completed during the morning session, however, unfortunately a technical problem encountered in the afternoon resulted in the deferring of Motions and the completion of Congress until a date to be fixed.