For the third successive year Clonliffe Harriers have been named as the performance club of the year at the Athletics Ireland’s Annual Awards lunch, sponsored by Irish Life Health, which took place today in the Crowne Plaza Hotel, Northwood, Santry.

Brian Gregan was also the recipient of the award of Track & Field Athlete of the Year courtesy of his outstanding 2017 track season where he won the National 400 title, won a pulsating 400 at the Morton Games in a world class 45.26 and was a semi-finalist at the World Championships in London.

Also honoured was club President Paddy Marley who received recognition of European Athletics and was presented with the European Members Federation Award.

To complete a superb day for the club Gary O’Hanlon was presented with his National Marathon Title which he won on the streets of Dublin on the 30th of October. 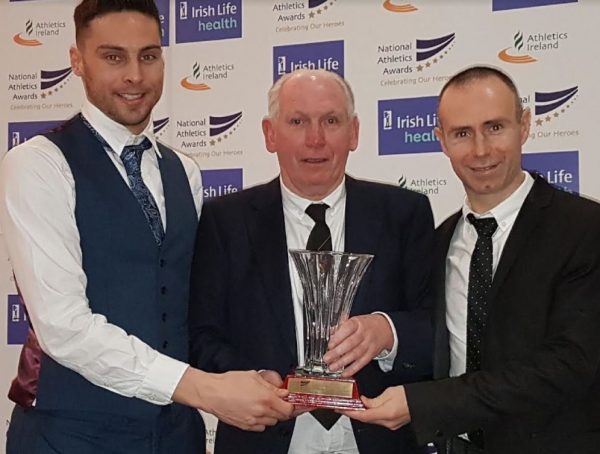 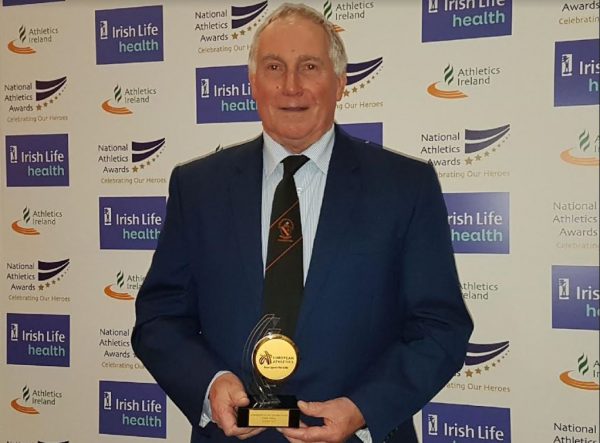 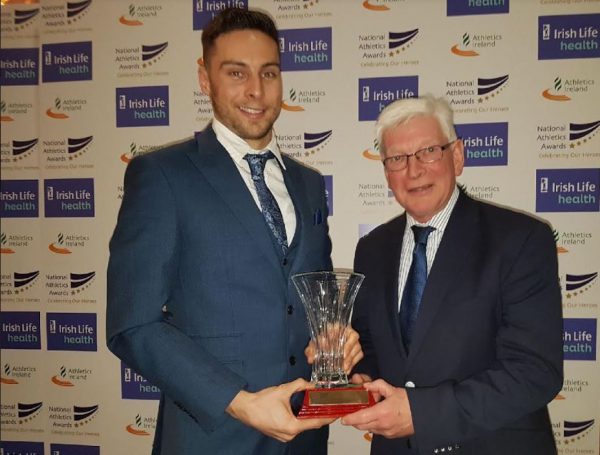 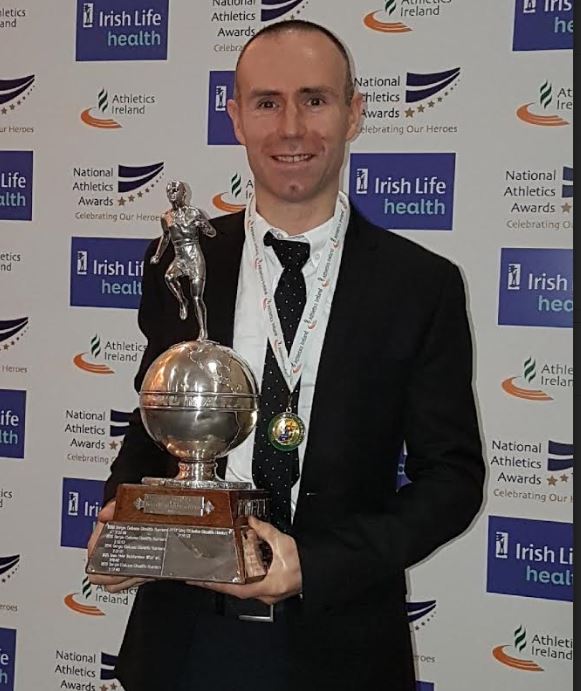