There were quality runs from the Clonliffe group at this morning’s Rathfarnham 5k as the athletes made the most of the good conditions and fast course to bag PBs and top prizes. Efrem Gidey and Ian Guiden had a great battle throughout both breaking away with 1k to go and thereafter basically sprinting the final 600. Efrem took the win with a 14.18 pb with Ian 2nd also in a PB 14.20.

With Stephen Cashin 16.07 and Ryan Sheridan 17.18, along with Efrem and Ben, Clonliffe also took the junior mens team. Thomas Frayne home for a weekend visit ran 18 14. 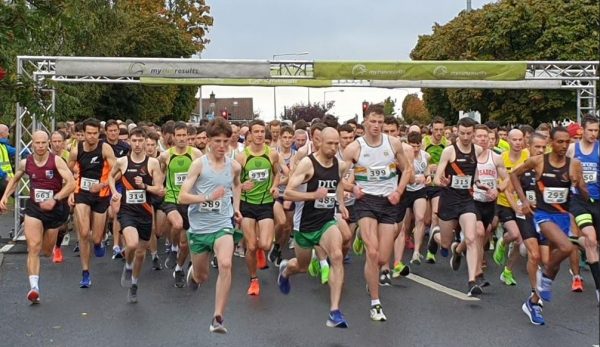 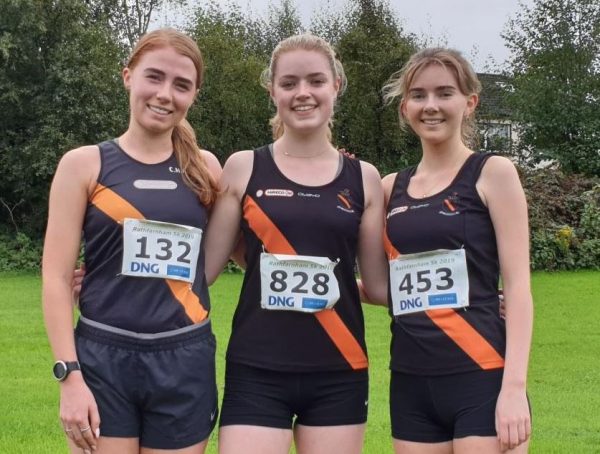 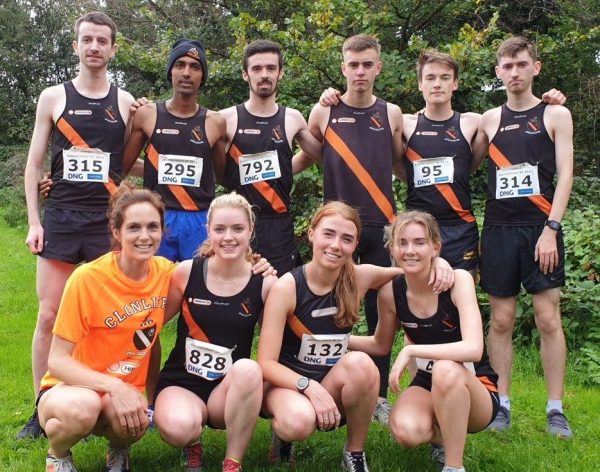 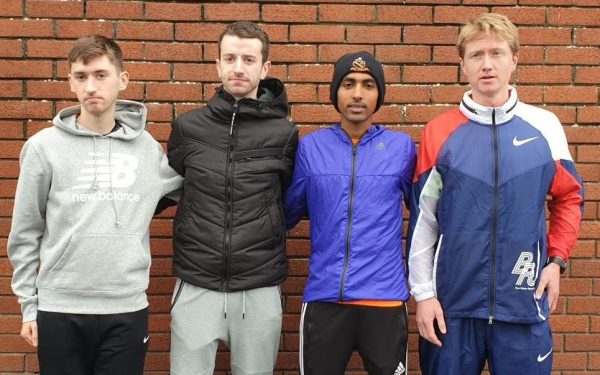 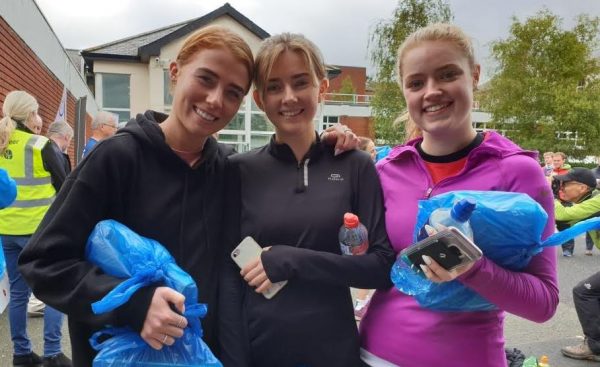