The National Road Relays took place in breezy but pleasant conditions in Raheny this afternoon. The Clonliffe teams, however, left the Lion`s Den empty handed once again with no medals to show for some fairly solid performances.

Although the senior men placed 5th they were somewhat more competitive than in recent years, with solid run by Ian Guiden on the opening 2 mile, Adam O`Brien 1 mile, Colm Rooney 3 mile and Richie Owens 2 mile. The race was once again taken by Raheny with a great last leg from Conor Dooney to get the host club back from 2nd to 1st.

The B team of Joseph Keane, Sean Carrig, Thomas Sherlock and Alex Gibbons did well with Sean Carrig in particular putting in a fine mile leg.

The senior women, Orna McGinley, Alannah Cooley and Aisling Andrews again were solid and although never feature at the sharp end will take consolation from good runs by the three athletes. At the front the championship was taken by a fine DSD squad. 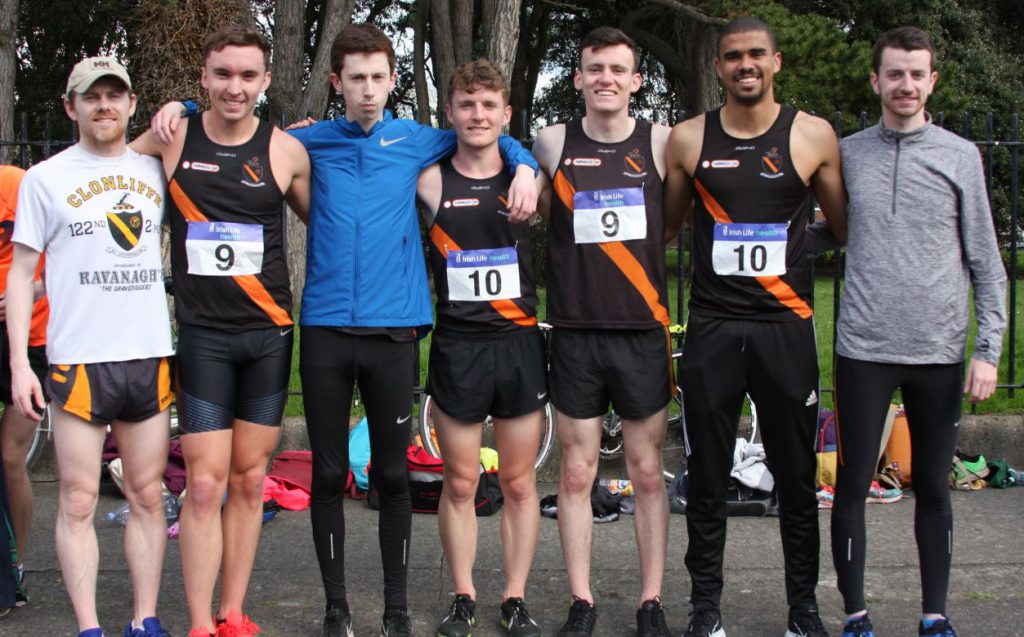 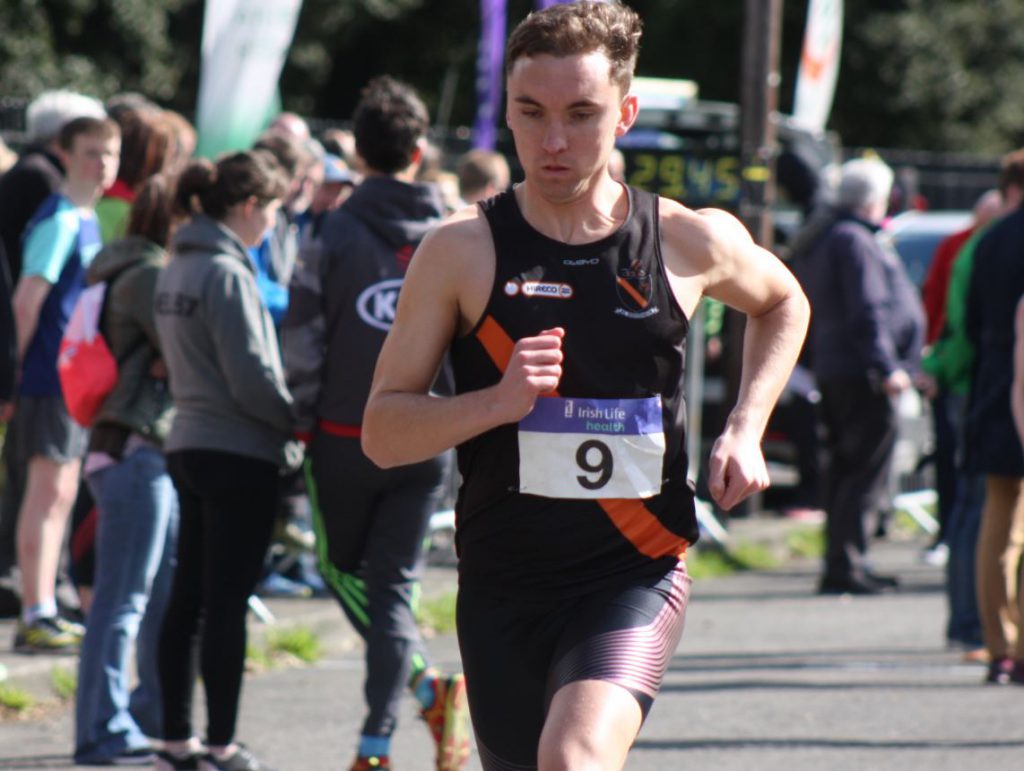 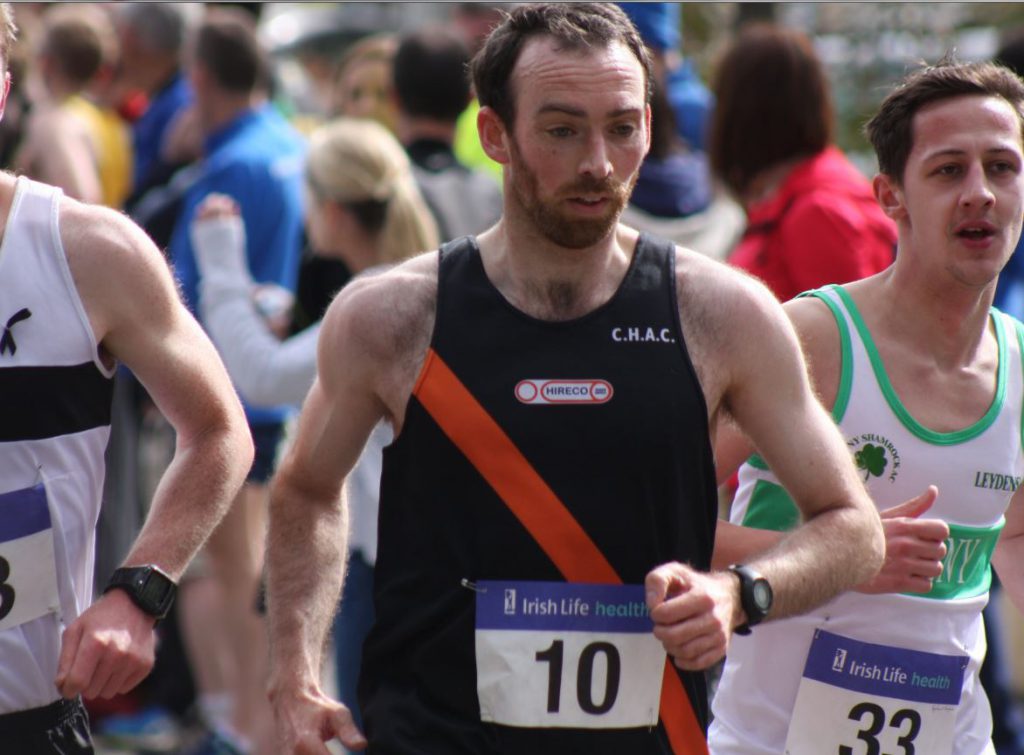 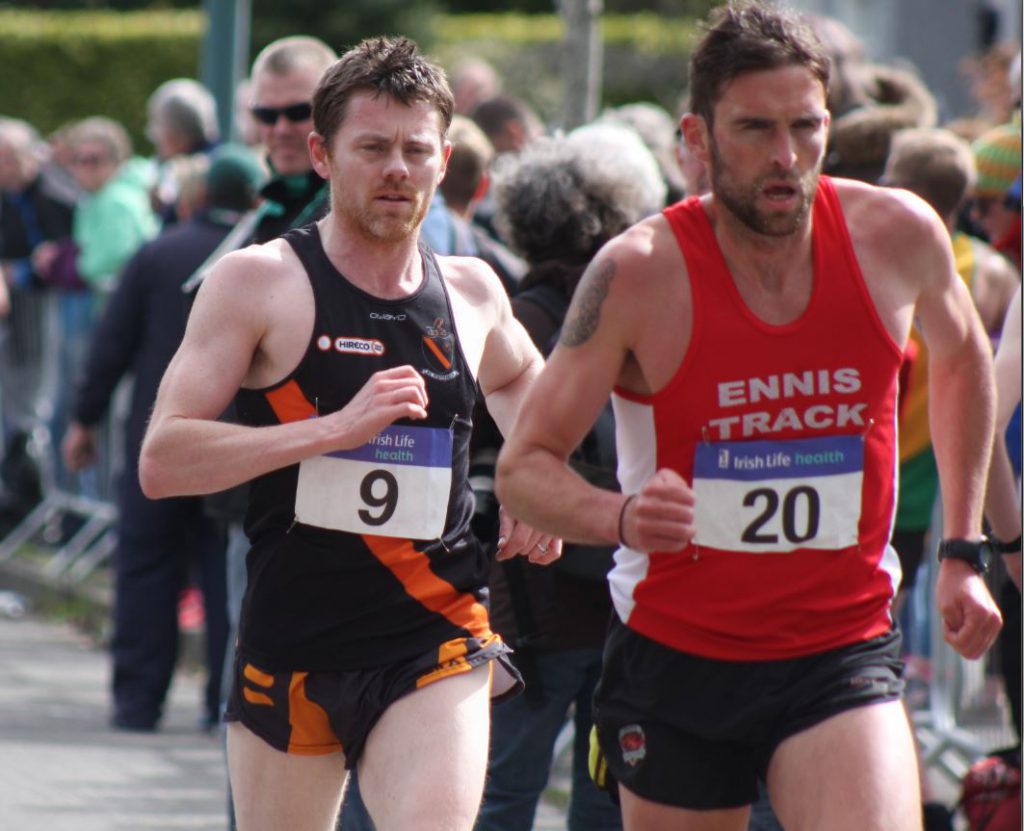 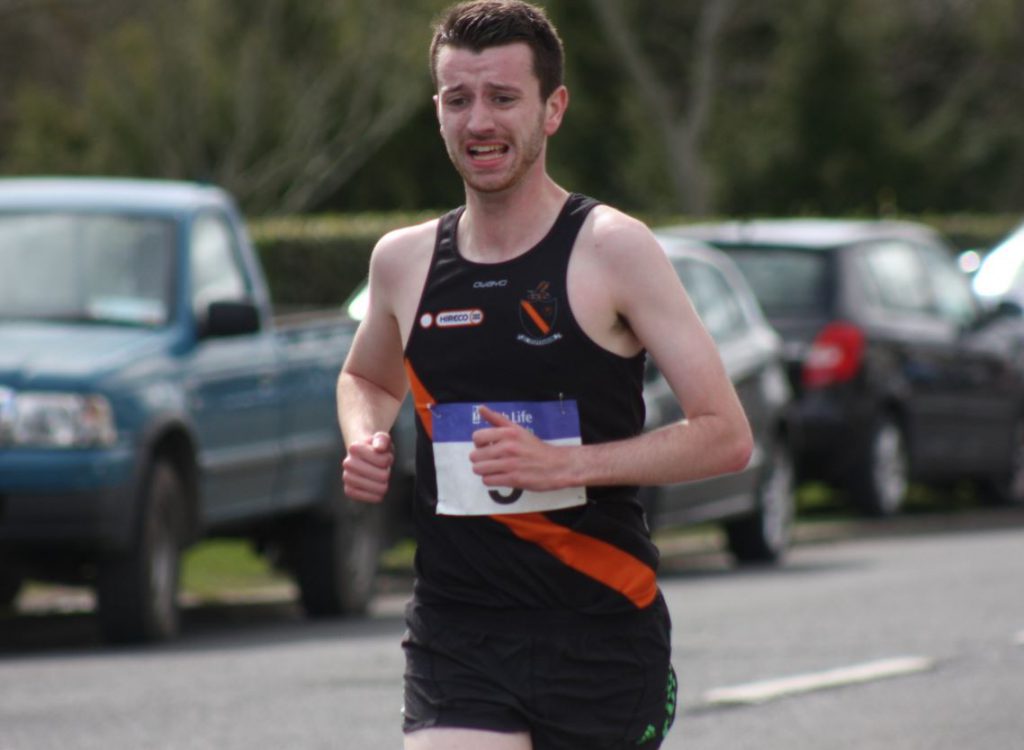 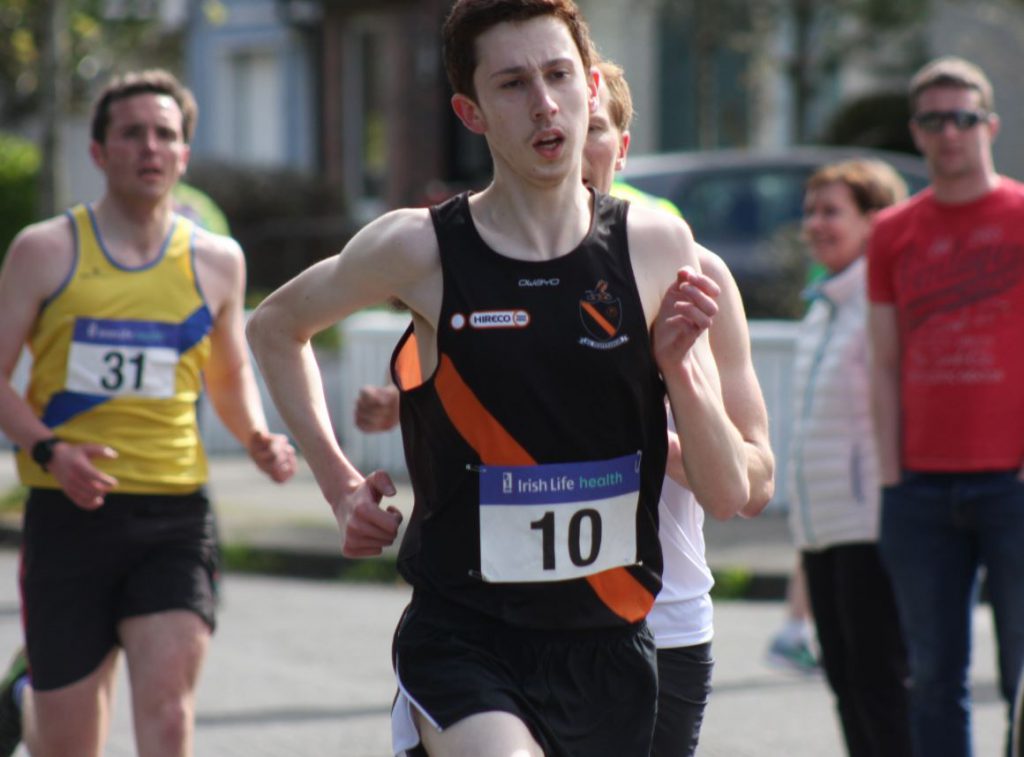 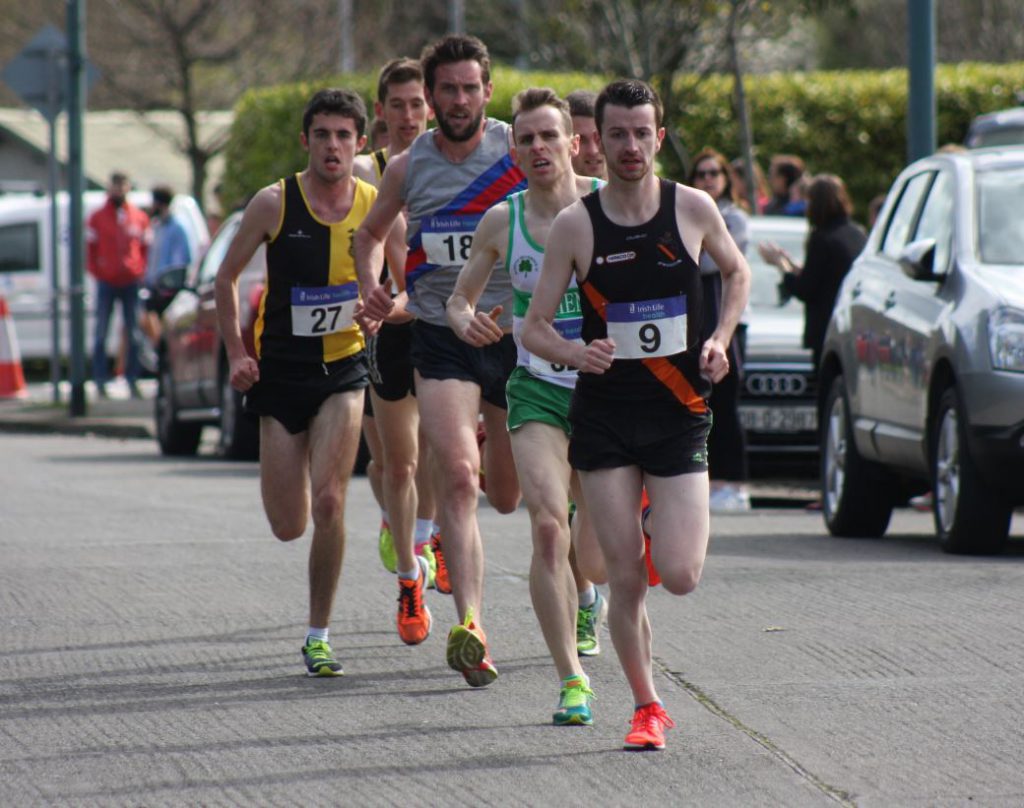 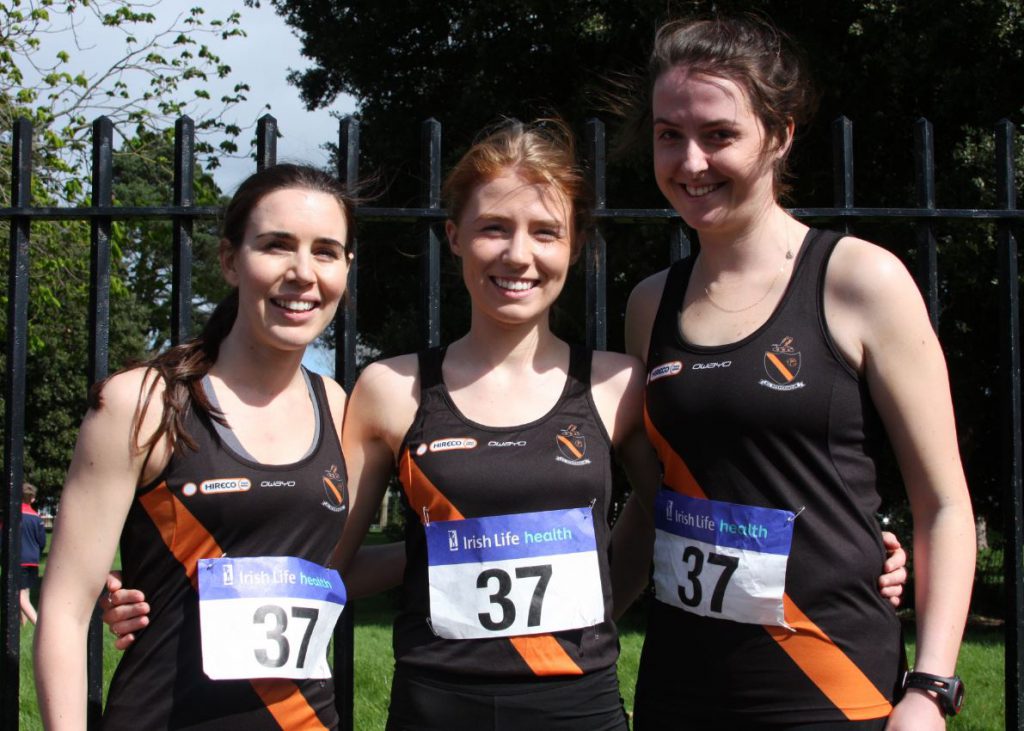 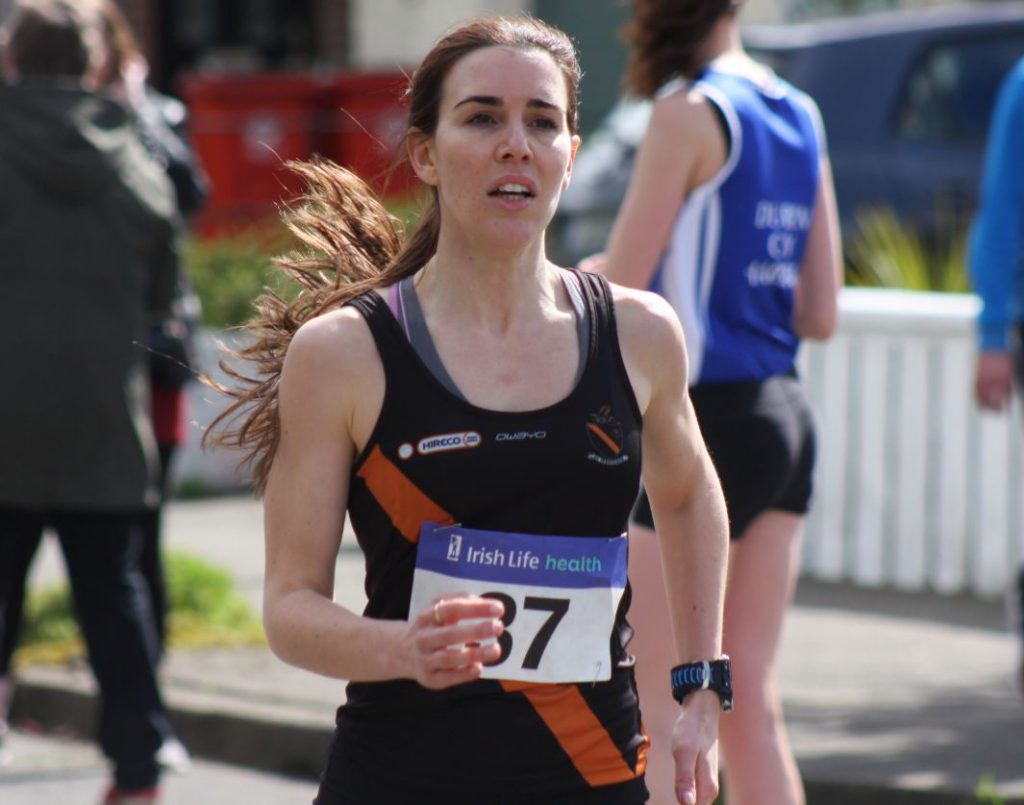 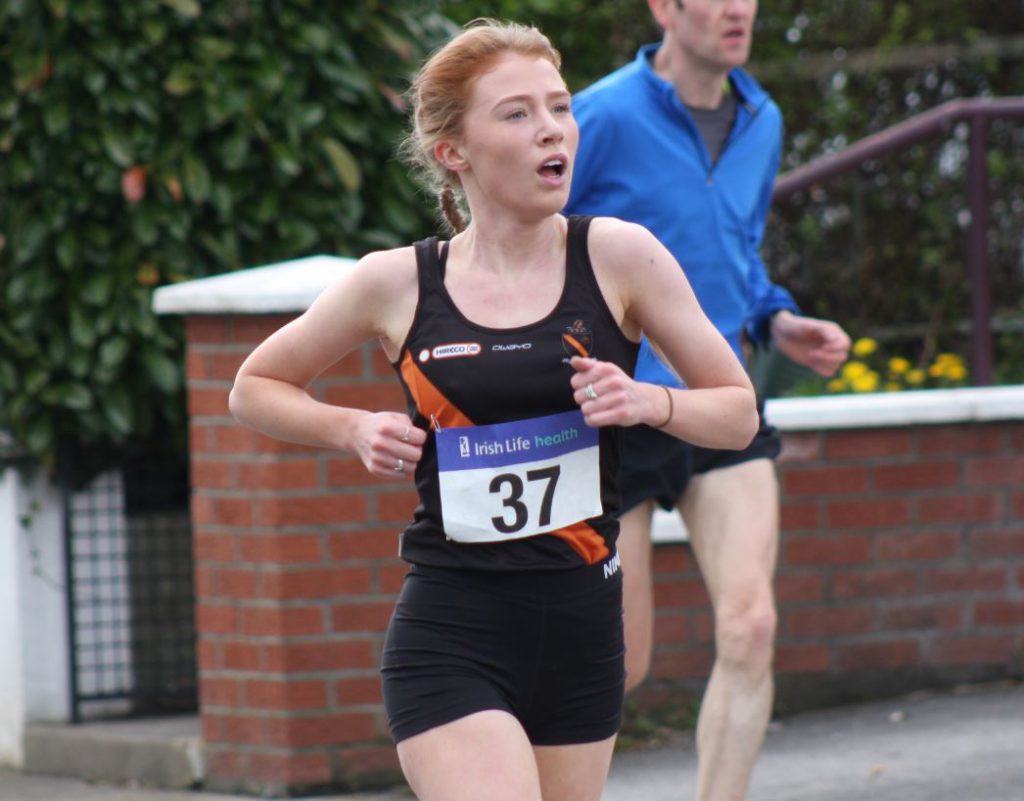 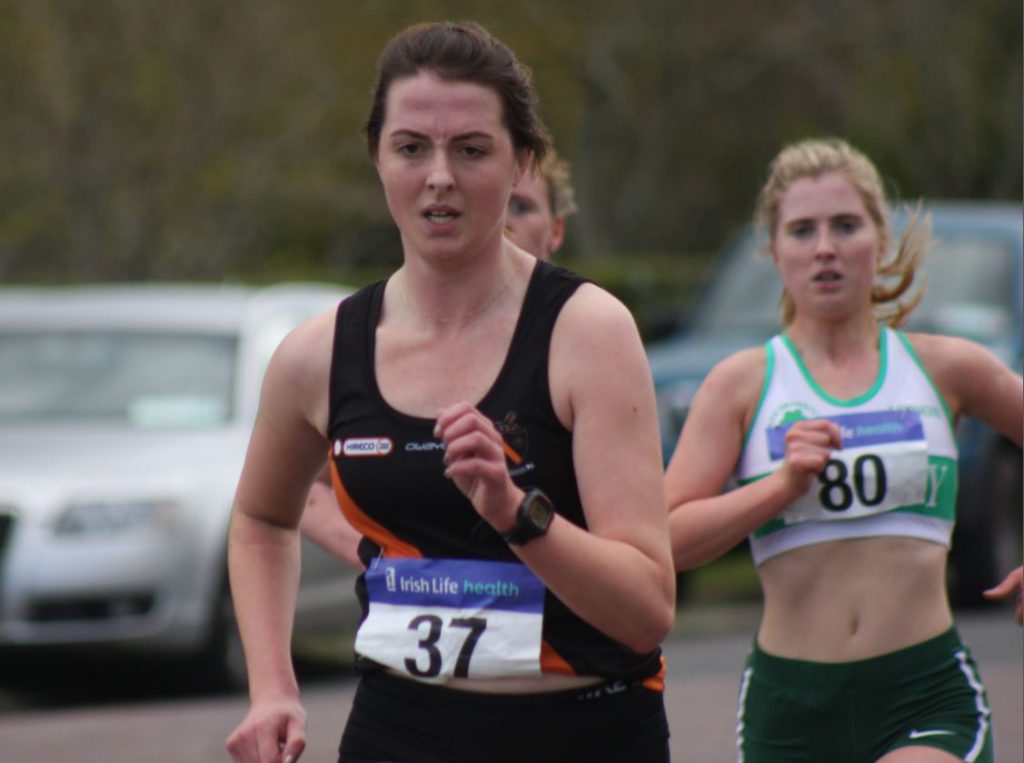 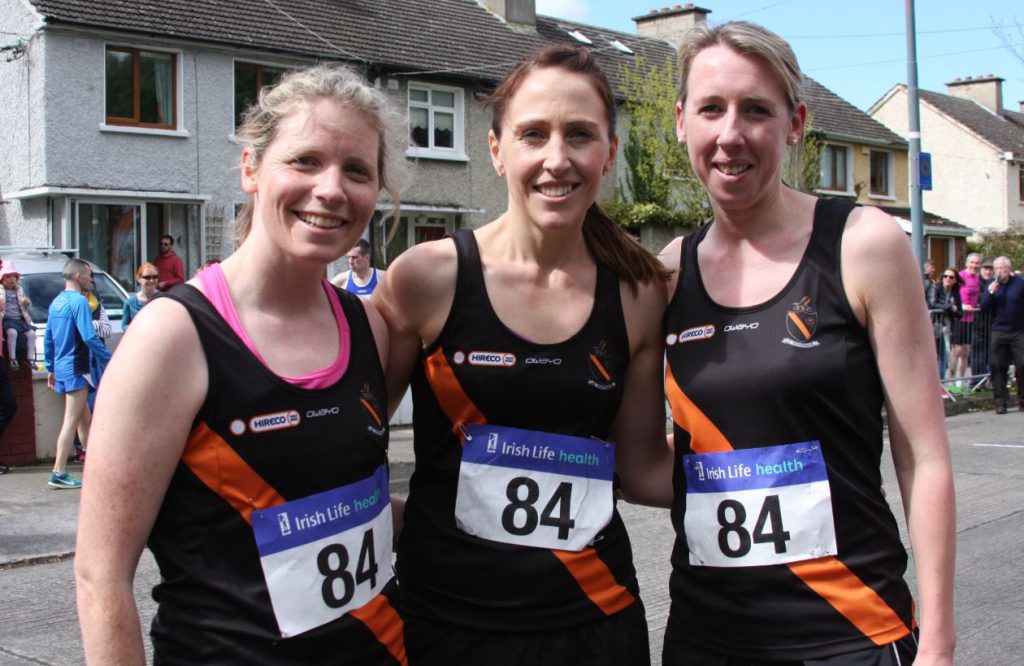