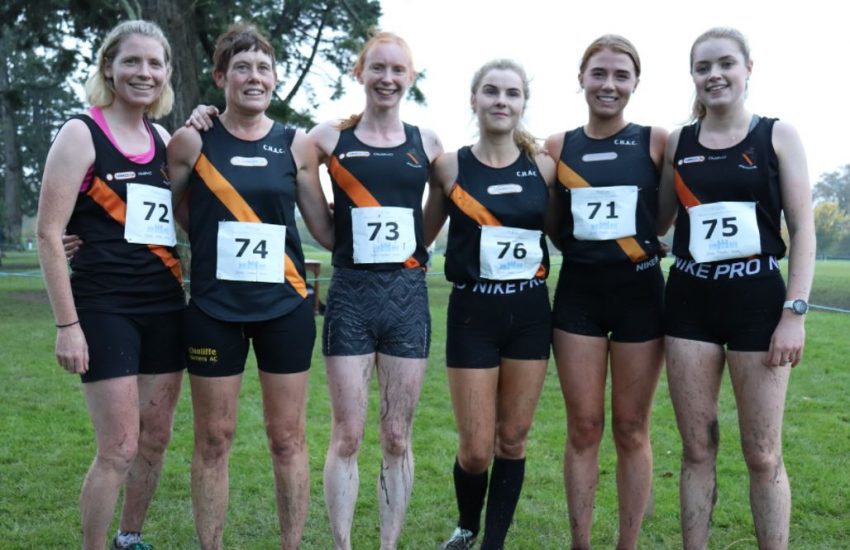 Halloween, next Sunday, is the day set the resumption of the Dublin senior and junior cross country championships having been cancelled in 2020. The Dublins are once again hosted by Clonliffe Harriers but this year at Trinity Sports Grounds on Santry Avenue. There is a busy programme on the day as the senior program is preceded by the Dublin juvenile Championships from U/9 to U/17. Please note that there is only a limited parking available at the venue.

There are quality Clonliffe squads in all four races. The senior men are defending Dublin champions having won the event in both 2018 and 2019 and claimed the Padraig Keane Memorial Cup, in honour of our legendary clubmate and friend. The men no doubt will be anxious to retain the cup and make it three on the bounce. The men will run over 10,000 m (1 x 1000 plus 6 x 1500) with the first four cross the line being the scorers. The women’s race, for the Jim McNamara Memorial cup, in memory of the great Donore Harrier, is over 6000 m (4 x 1500) again with the first four across the line being the scorers. The junior men also run over 6000 and and the junior women over 4000.