The Clonliffe Junior Men well and truly stormed the Duleek and District 5k road race today. The junior squad as part of their preparation for the All-Ireland schools cross country in two weeks time travel the short distance to the small North County Meath town of Duleek for the annual 5k. From the gun Efrem Gidey sat in behind Dunshaughlin AC`s Thomas Moran as these two opened a lead on the pack led by Ben Guiden. At 3k Efrem upped the pace to leave Moran behind and came home in 14.41. With Ben  holding 3rd in a Clonliffe sprint for the line  in 15.46,  a PB, from Aaron Cullen, also in a PB of 15.47 these three took the Clonliffe team to a comfortable win. Sean Doran who some 24 hours earlier had won the BHAA cross-country race in Maynooth came through the field very well today to finish 5th in 15.50. Stephen Cashin was 10th in 16.29, Daniel Lacey, coming back nicely from injury 12th in 16.45 and Thomas Balthazar was 21st in 17.36.

It is also great to report that Becky Woods made a return to road racing to finish second lady in 17.45. Becky has lately been concentrating on the triathlon and today was her first road race in possibly 3 or so years. Also racing today was another trio of Clonliffe ladies: Emma Cooper who finished in a time of 20.04 to finish a 11 woman and 4th F40, Emer Brennan 92nd overall in 21.25 and 9th woman and Kerri Page 21.49, 100th overall and 24th woman. 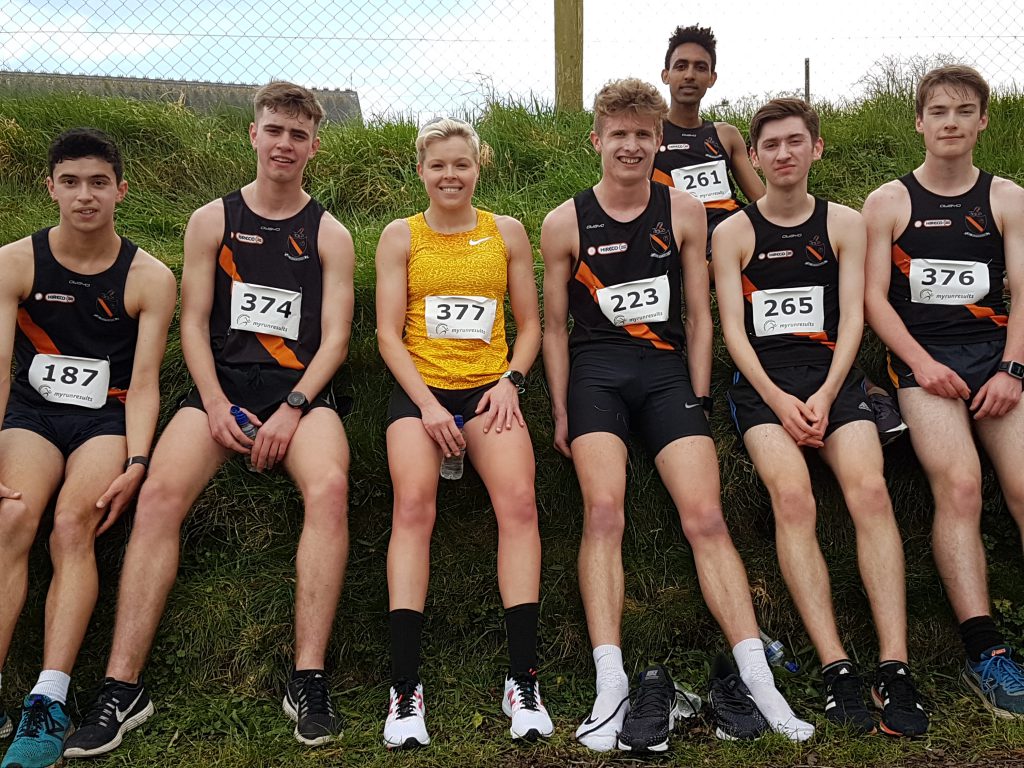 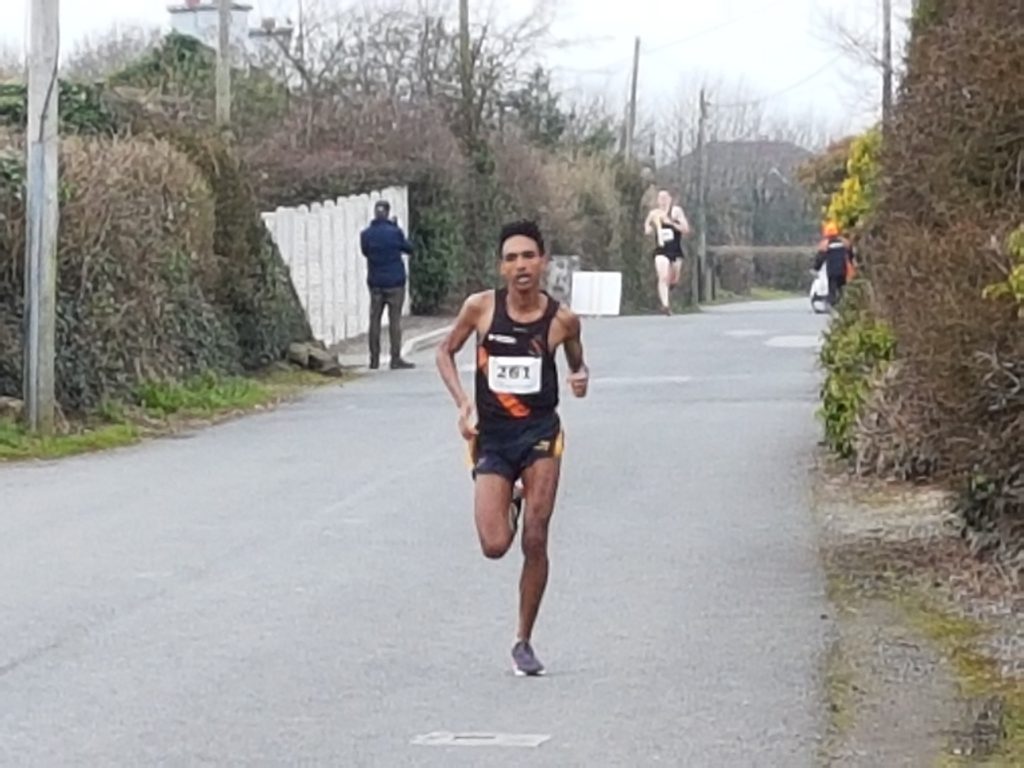 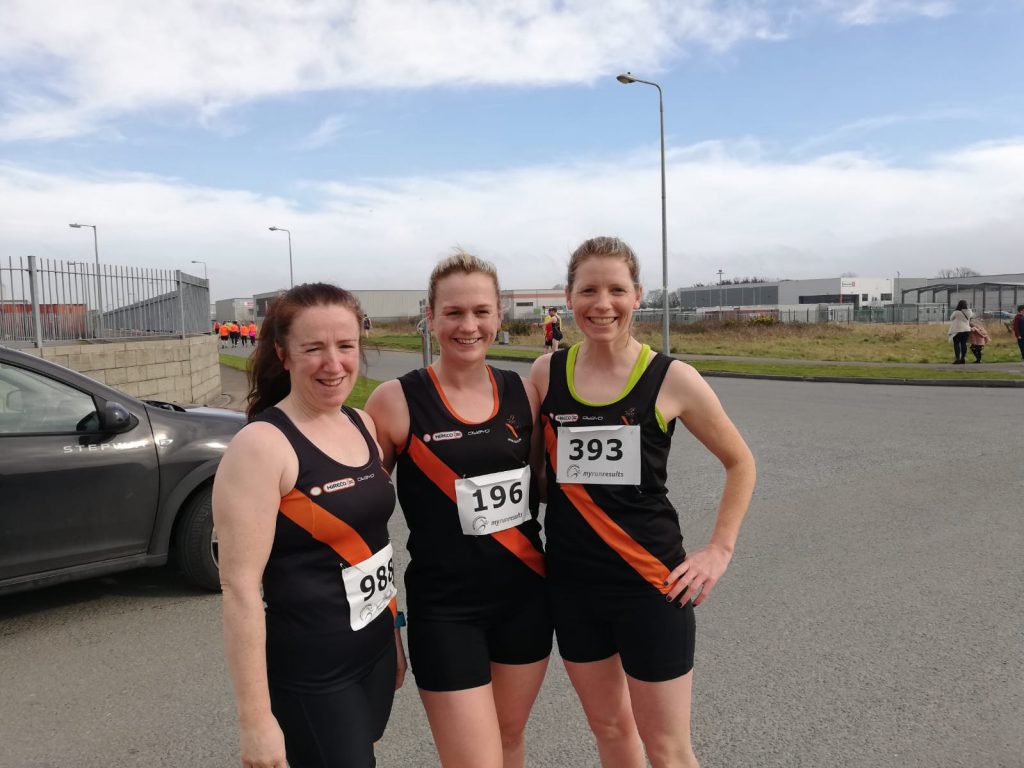 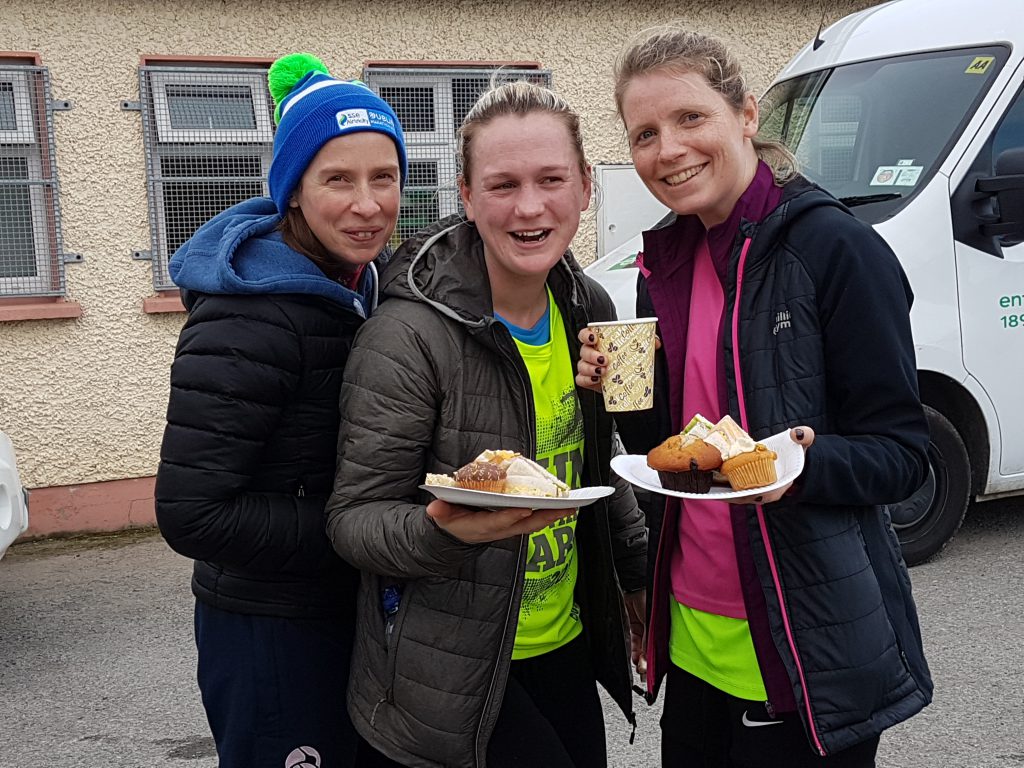 Further afield David Flynn ran 67.47 in the Napoli Half Marathon as part of his ongoing preparations for the Rotterdam marathon later in the spring.

As mentioned earlier yesterday saw the latest round of the BHA a cross-country the AIB/NUI 4 mile cross-country race in Maynooth. Sean Doran made it a second successive BHAA win in a time of 20.56 with Thomas Sherlock second 21.04.

Also yesterday Liam Roarty had a very good run in the English National Cross Country over 12,000m held at Harewood House, Leeds placing 267th of 2000 plus finishers in 49.12. 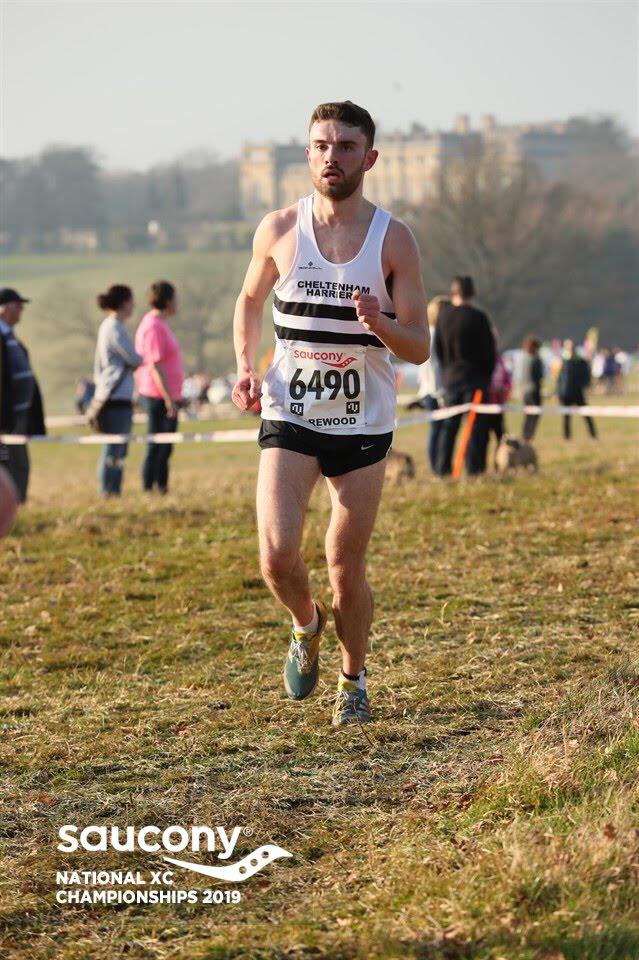