Day 3 of the Dublin Juvenile Indoor Champions and this time the action moved to Tallaght, however, of course it was outdoor. Once again it was a bitterly cold day for the Relays, although thanfully unlike 2014 it didn`t snow! Again a most successful trip for the Clonliffe team with the U/11 boys and U/16 girls taking Dublin titles, and several other teams winning medals.

On a very cold day the performances of the all the athletes including those who didn’t medal was second to none. Lots of athletes stayed despite the cold to support team mates. Great day was had by all! 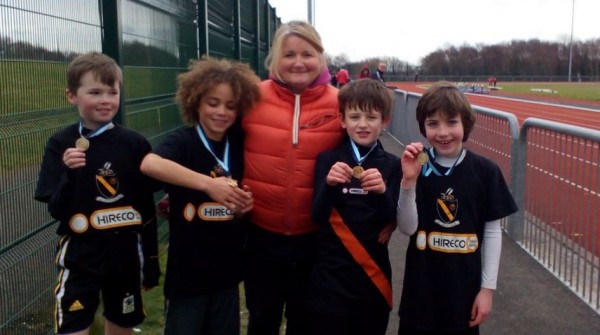 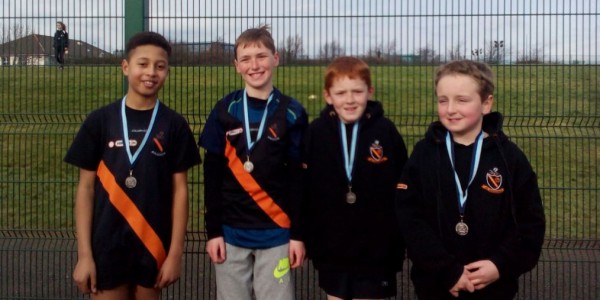 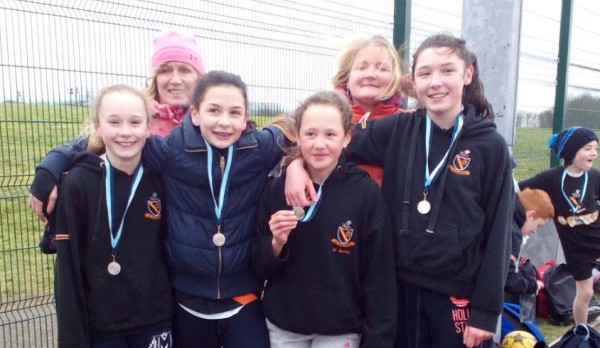 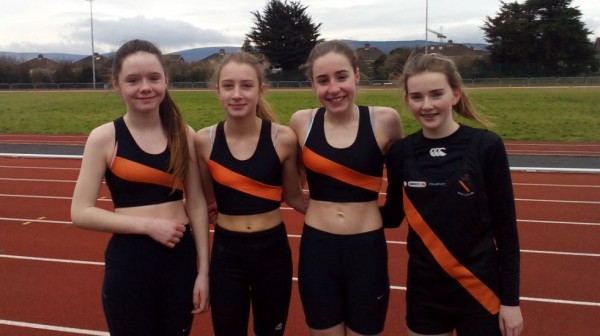 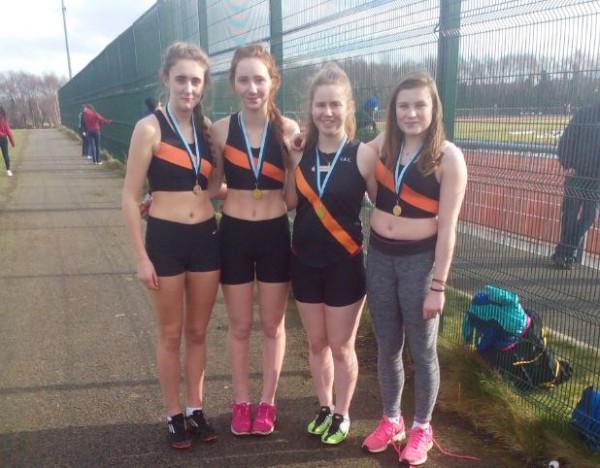