The autumn festival of cross country took place in a very windy Phoenix Park today. The event commenced with the Dublin even ages Championships for juvenile athletes and finished up with the Athletics Ireland Open Cross Country. There was a great turn out of Clonliffe athletes in the Juvenile Championships with several excellent team and individual performances, top performers on the day where at each end of the spectrum, young Jonathan Fitzsimons who won the Dublin boys U/10 title and Hope Saunders who won the girls U/18 title.

It was a pretty tough day in the Park with a very strong breeze making it a day for tough athletes, thankfully the threatened rain held off for the duration of proceedings. It was a very pleasing start to the day with strong runs by the Clonliffe U/10 girls with Katie Edwards in particular impressing with an 8th place finish. Then the U/10 boys where Jonathan Fitzsimons ran his usual gutsy race and was rewarded with a great win, a fine run also in this race by Cian O`Hare as the young guys took team bronze. In the girls U/12s Aoife Hession ran very well indeed to place 9th. 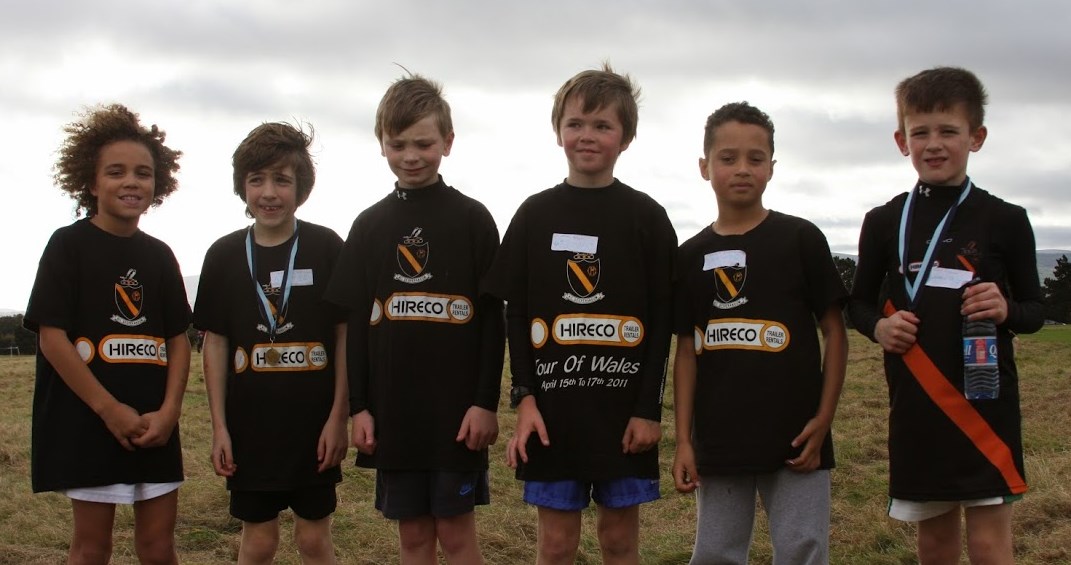 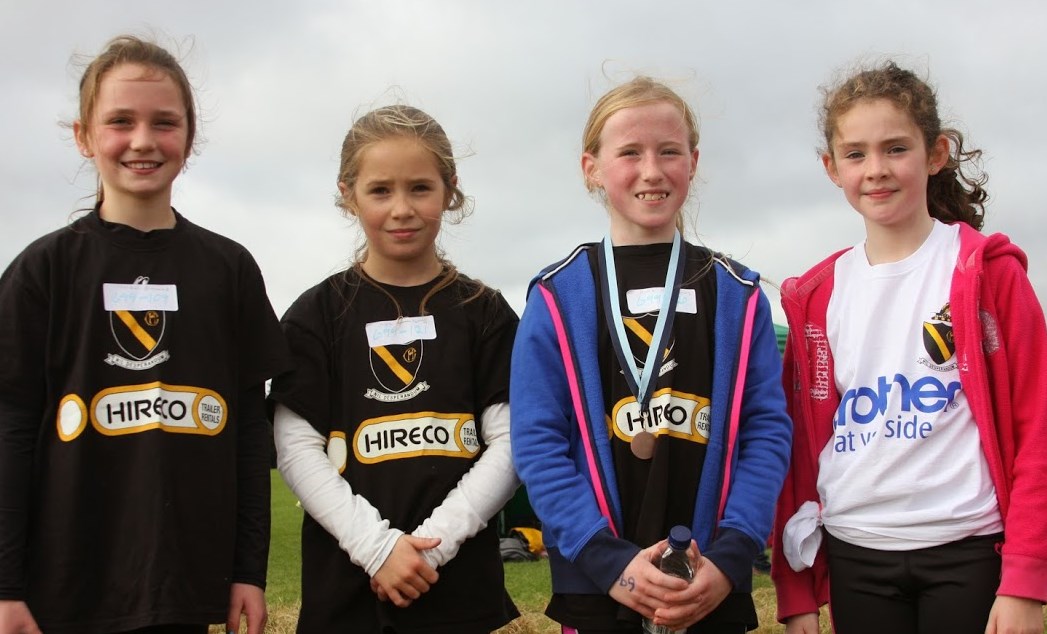 The U/14 girls also put in very strong runs and although out of the medals pleasing runs from Amy Warren, Abbey Sheehy, Rebecca Fitzsimons, Cathlin Butler and Katie Connolly. Great performances then followed from the U/14 boys lead home in 3rd place by Ben Guiden and with strong runs also by Aaron Cullen (13th), Cillian Forrester (21st) and  Darragh Carter (23rd) these scoring four took a welcomed team bronze well backed up by Luchino Ramano and Mark Kavanagh. 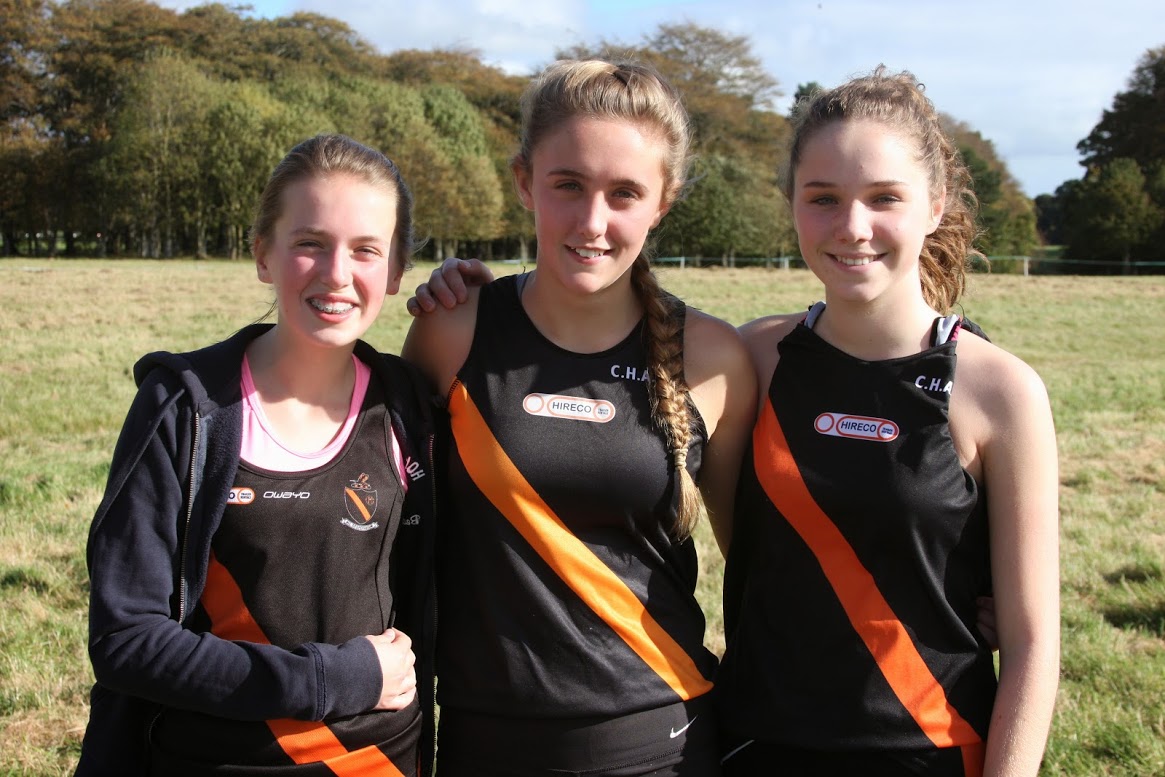 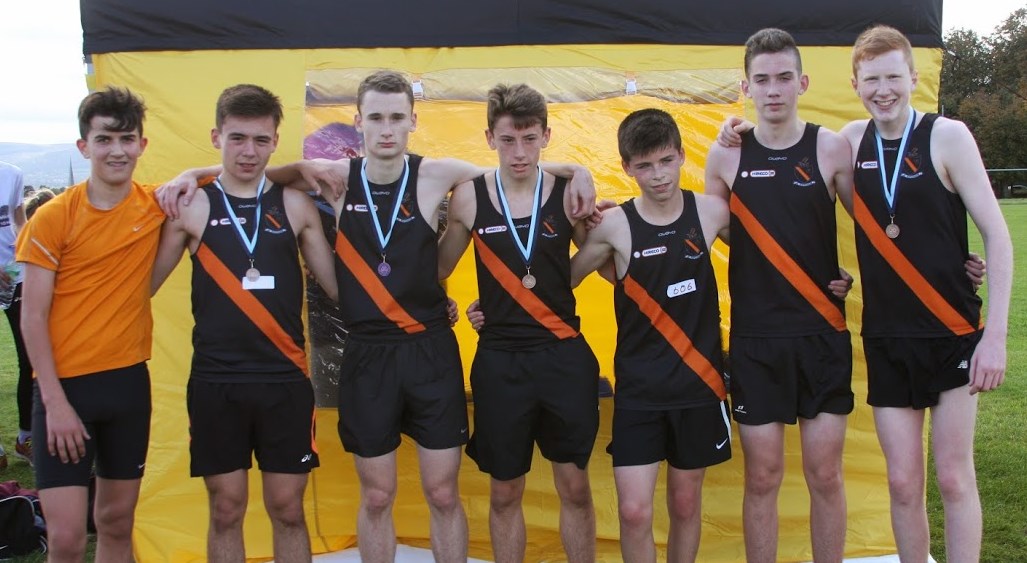 The U/16 girls were lead home by Hannah Browne and Lauren Carr both moving up from the U/15 ranks, a good battling run also by Aimee McGrath, unfortunately an incomplete team meant no reward by way of medals for the girls brave performance. The U/16 boys had to settle for 2nd place after a titanic battle with DSD the team of Joseph Hession 3rd,  Craig Giles 6th, Sean O`Leary 7th and Alex Hogan 10th with great back up provided by Keith Hodson and Fintan McManus loosing out on gold by a mere point. 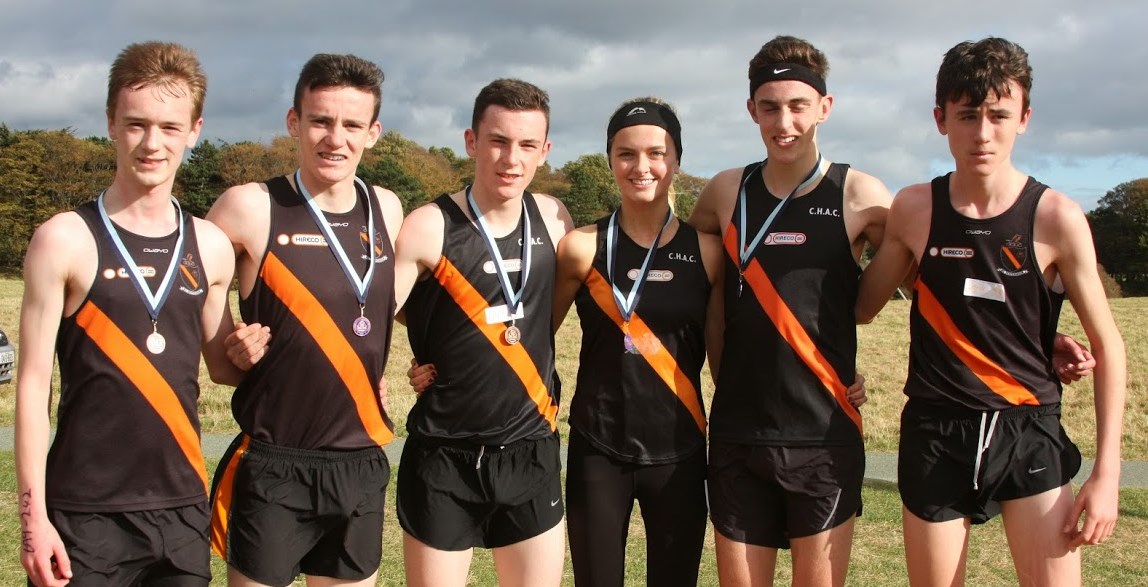 If the U/16 race was close than the boys U/18 was even closer. With Cathal Doyle and Adam O`Brien finishing 2nd and 3rd, and then 7th Brian Flanagan and 12th Ross Kearney, with back up from Paul Courtney, the team tied on 24 points with DSD but lost out on count back.

Finally a golden finish to the championship as Hope Saunders with a great display of front running ran away from the field to take an excellent gold in the girls U/18 championship. Well done to all, the uneven ages will take place in Santry, hosted by Clonliffe on Sunday two weeks, November 2nd.