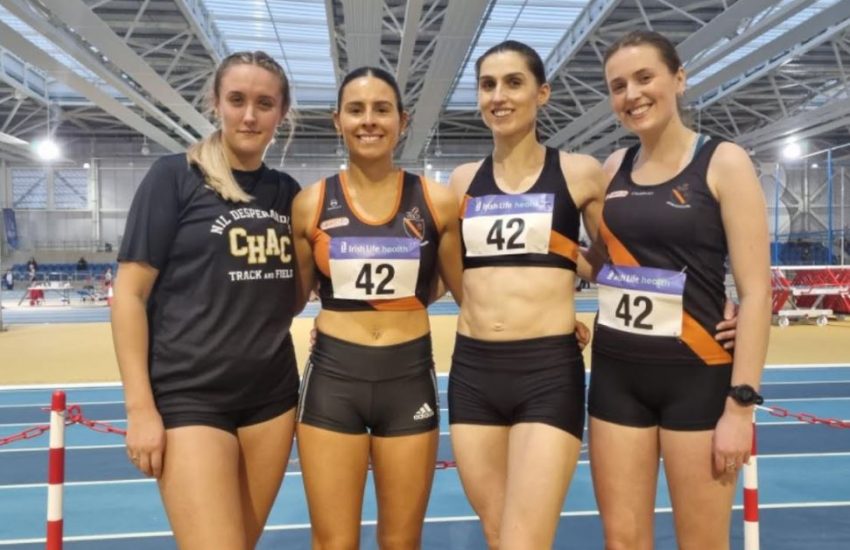 It’s off to Athlone on Sunday for the track and field squad for round two of the national indoor league. Both teams are currently lying in healthy positions, the men are second and the women are fourth, after round two on Sunday it will be the top six teams that will progress to the final in Abbottstown on February 12.