The U17 boys more than lived up to their billing as potential podium finishers at today`s National juvenile cross country by taking superb team gold. On a particularly tough course at Waterford IT the guys put the miserable conditions to one side and just got stuck in. Lead home with by a stunning run from Cathal Doyle, the team steam rolled the opposition to win by some distance ( 83 points to 141 for 2nd and 3rd). Cathal was simply superb running a very clever race as Kevin Mulcaire (Ennis Track), who competed in last weekend`s European Junior Cross Country, ran away from the field and taking the bell Cathal latched onto the chasing pack in 7th place and then put in a huge effort on the uphill to propel himself from 7th to 2nd and then open the gap to take a fantastic silver medal. This was possibly Cathal`s best performance to date. Next in also running his best race to date for Clonliffe in 21st was Josh McKenna Stubbs with Sean Carrigg, stepping up an age from U/16 in 28th and then with a man of the match run Brian Flanagan 32nd, by far his best ever cross country race. These scoring four delivering gold for the black and amber. The final team members also put in strong efforts Ross Kearney 73rd and Marion Bowden 103rd.

Of the other Clonliffe athletes in action today. The U/15 Clonliffe boys trio ran in the Dublin colours on the county team. An impressive run in this race by Joseph Hession placing 15th. Both Kevin Loftus (63rd) and Alex Hogan (71st) will benefit greatly from the experience of their first nationals. An off form Sophie Higgins unfortunately dnfed in the girls U/15. In the girls U/17 Hope Saunders ran very wel to finish 13th and to score on the Dublin team that took inter county gold. Alanah Cooley like Sean Carrigg stepped up from U/16 and certainly didn`t look out of place with a solid run in 48th place.

So a very successful trip to Waterford brings the curtain down on the 2013 juvenile cross country season. Congratulations to all our athletes through out the season and especially to our U/17 boys. National Champions. Brilliant!!! 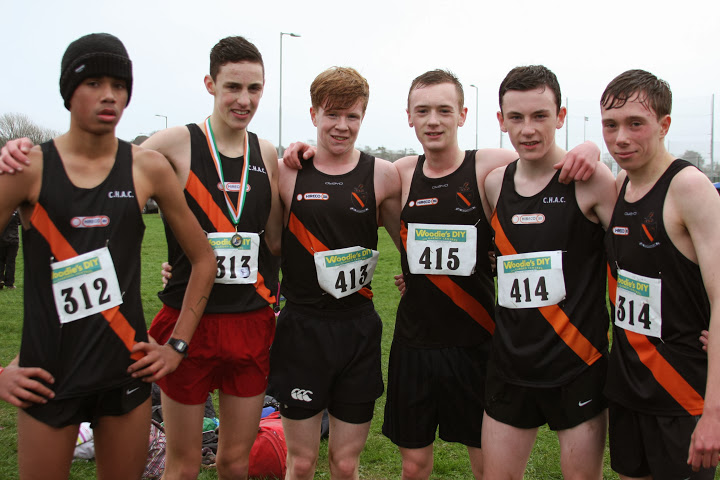 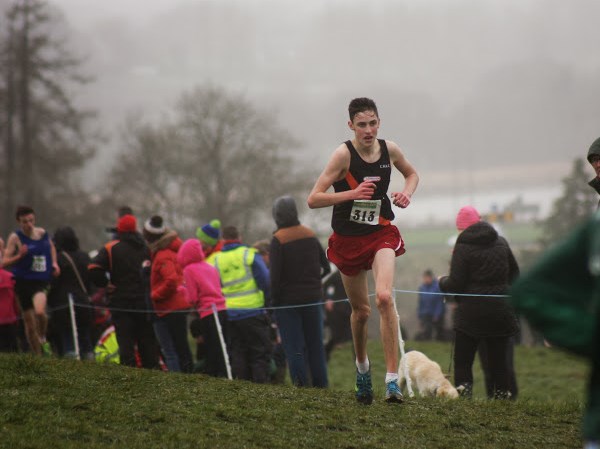 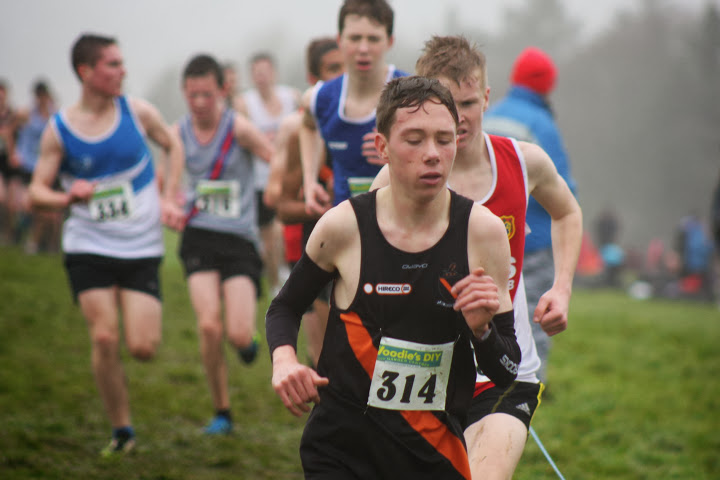 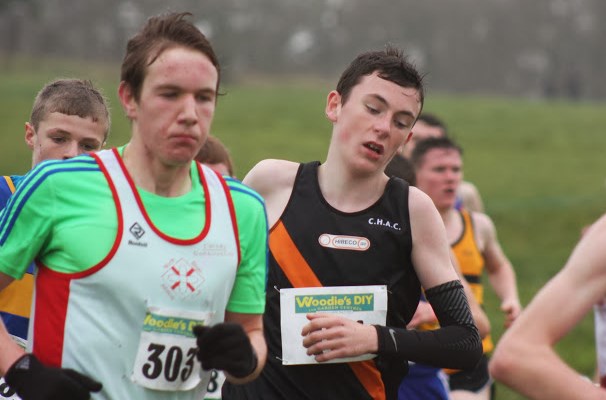 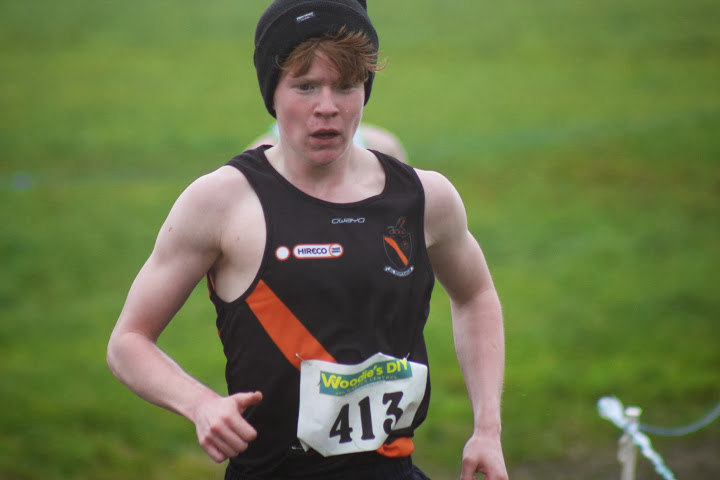 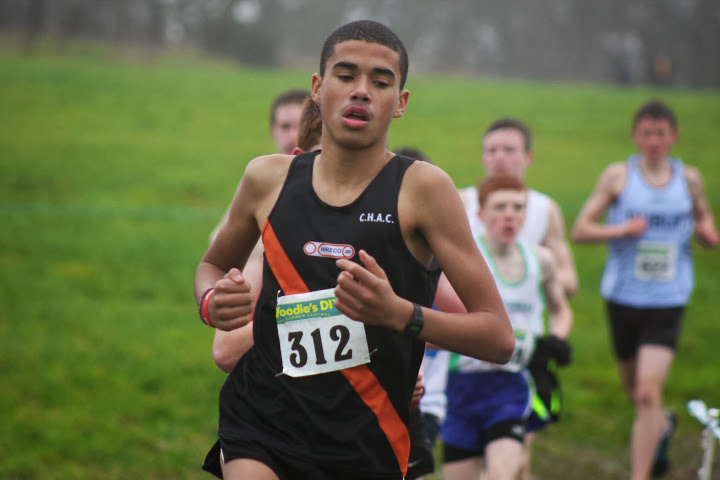 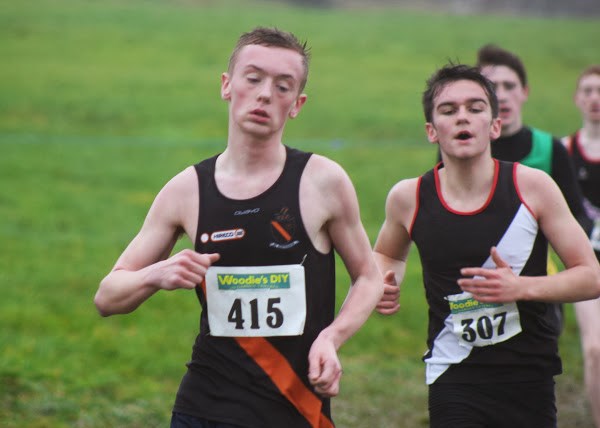 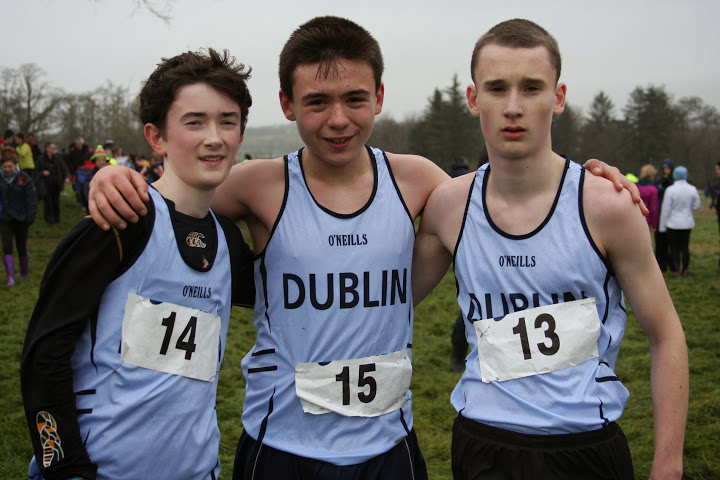 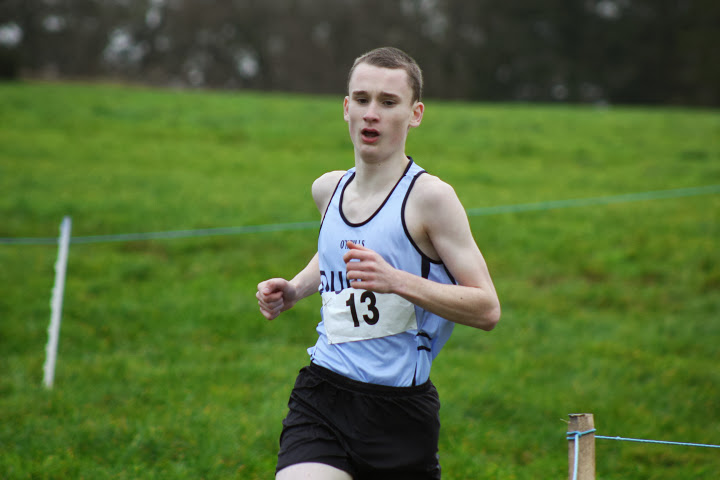 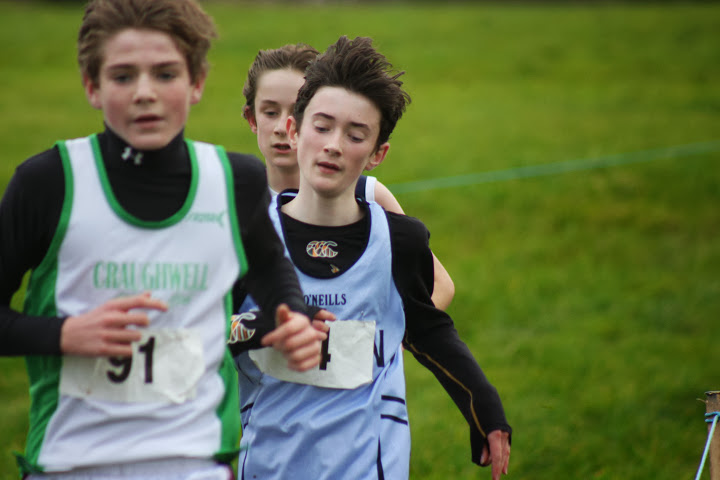 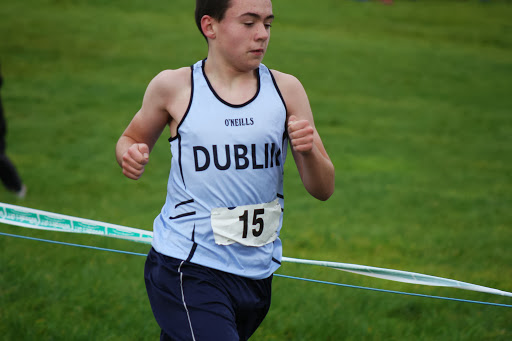 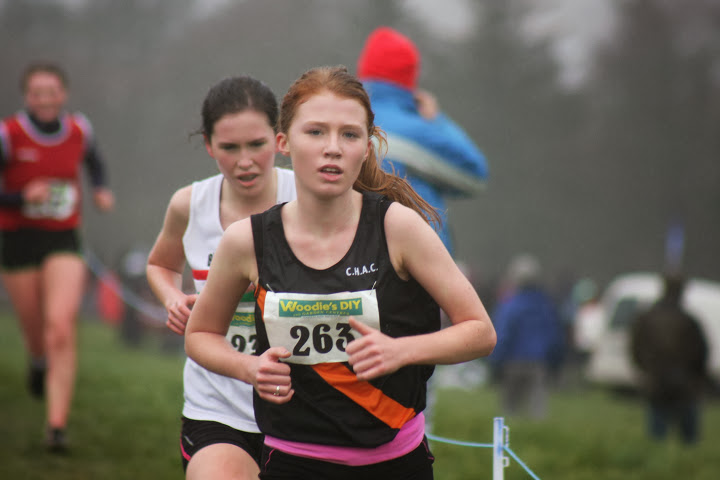 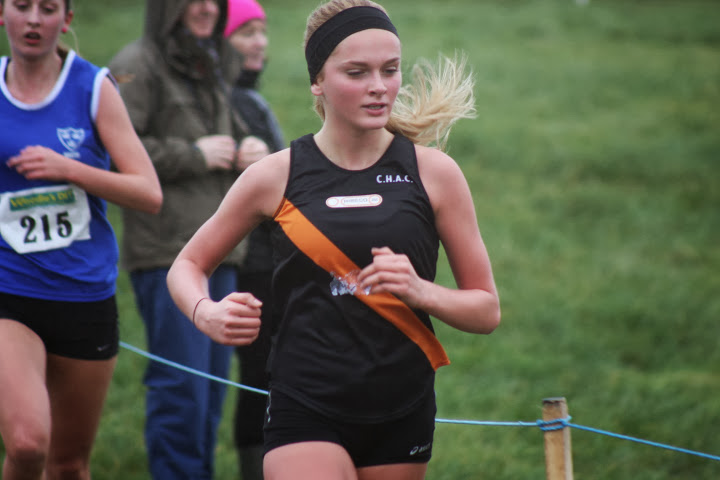