With some two weeks now to go to the National Cross Country some of the Clonliffe men are coming into racing form. This weekend sees a number of the team in action. On Saturday Jayme Rossiter got a good quality cross country race under his belt as he finished 9th for the winning Loughborough team in a Bermingham League race in 28.10 for the 5.5 mile race. In that same Pitville Park, Cheltham race was Liam Roarty in 54th place. 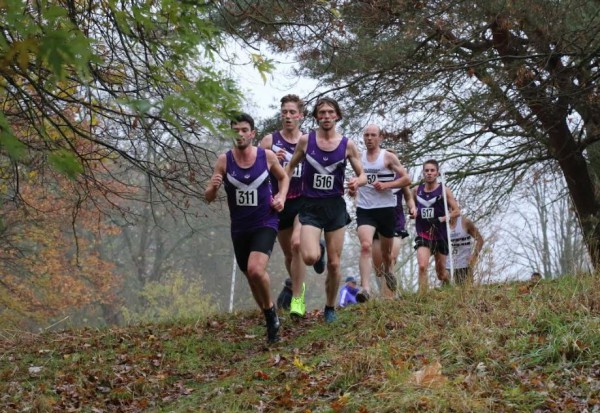 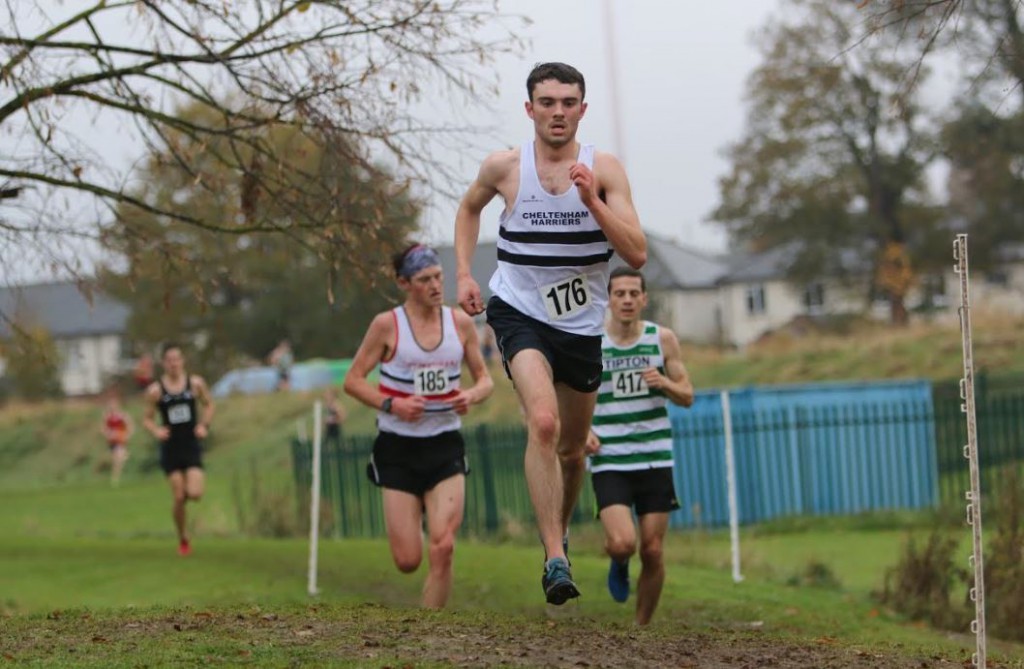 On Friday in the US Aaron Hanlon was 39th for Providence in the North East Regionals in Van Cordtland Park, Bronx, NY, Aaron running a time of 31.36.85 for the 10,000.

Also today Sean Doran after 6 miles on the country yesterday finished 2nd in the Remembrance 5k Run in the PhoenixPark.

Finally Pat Bonass ran for Ireland in the British & Irish Masters Cross Country in Scotland where he finished 16th in the M/70.