The ladies section celebrated the 50th anniversary of the founding of the ladies section of Clonliffe back in 1963 with the ladies club track championships in a misty Morton Stadium tonight. There were championships races held in the 200, 400, 800 and 1500 which resulted in Sophia Ellis being crowned the 2013 club 200m champion, Ciara McCallion the club 400 and junior athletes Sally Ahern the club 800 and Laura Tuite the 1500 champions.

There were very good turn outs in all four races for the time of year with athletes doubling up in some events. In the 200 and 400 as expected the races went on form with Ciara McCallion looking most impressive with a winning margin of ten seconds in the 400, and Sally Ahern and Laura Tuite in the middle distance races winning comfortably.

The August Series also continued after the ladies championships with the 5,000m. Another impressive turn out of some 27 athletes lead home by Sean Doran who lapped most of the field to take a fine win, next week is the final race in the series, the Mile at 8.00pm. 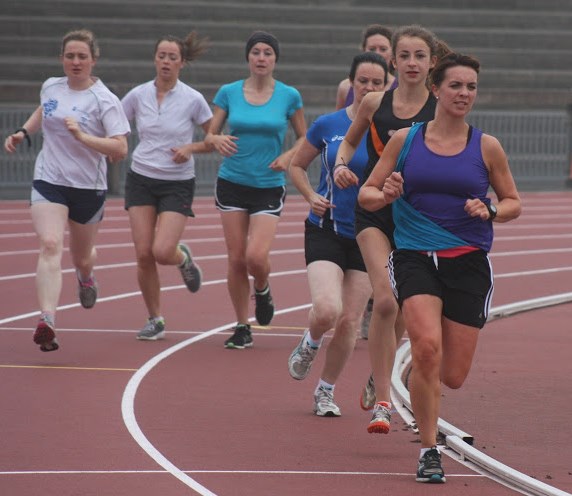 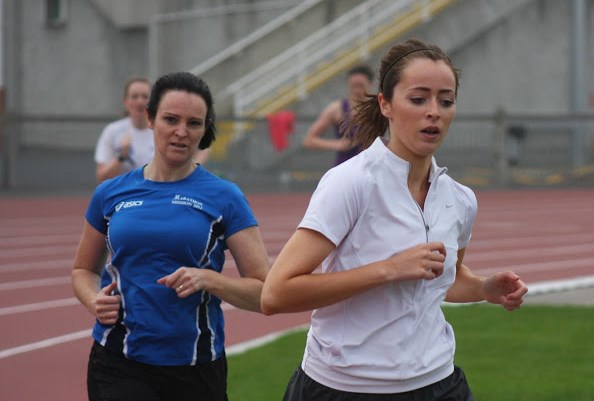 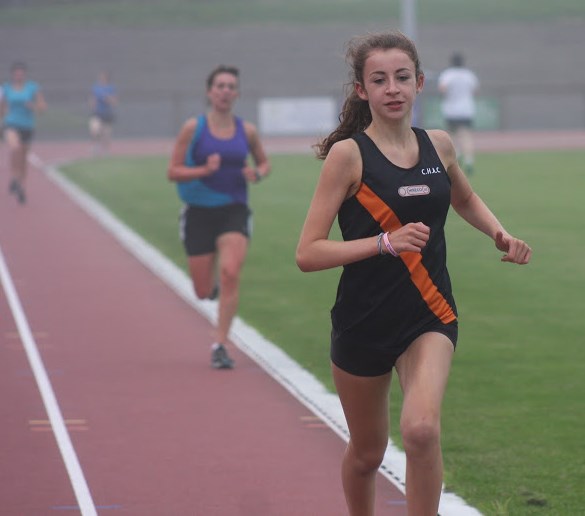 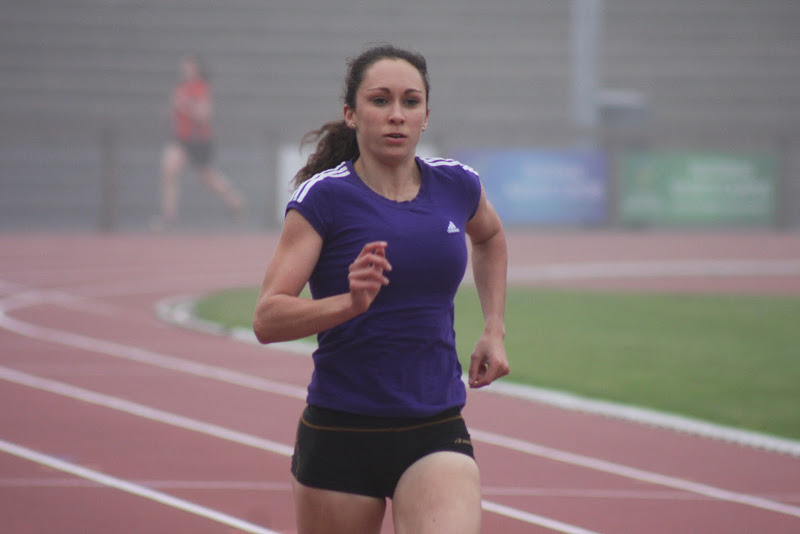 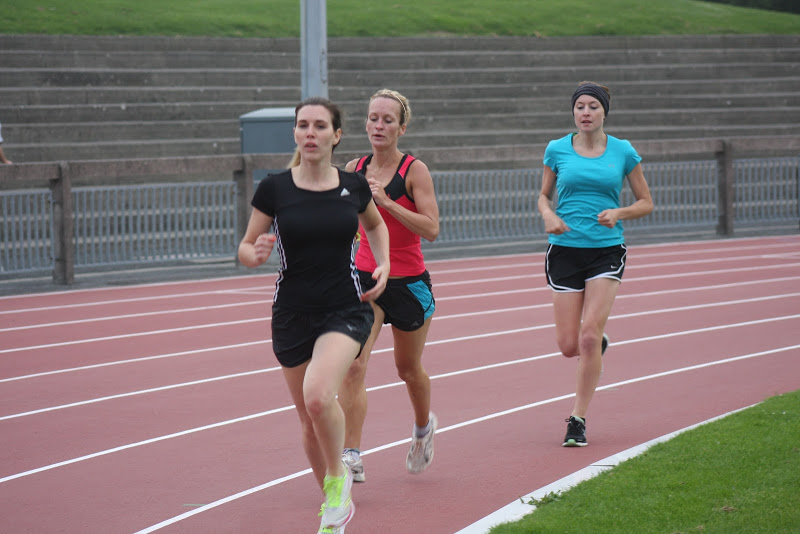 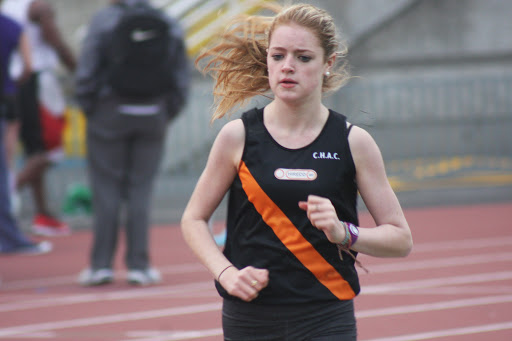 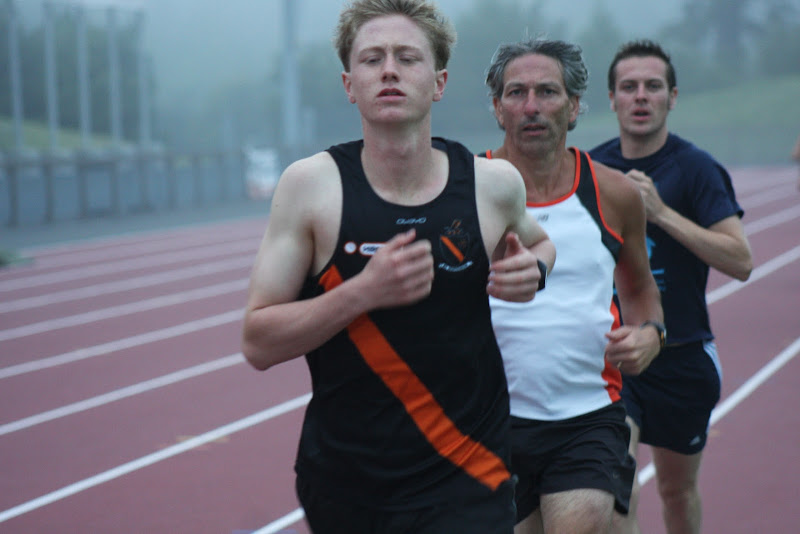