The first Grand Prix detour of the 2016 Series brought the athletes out to the beautiful surroundings of Malahide Castle. Tonight`s round was the McCarrick Plate, sponsored by the Grand Prix Committee, one full loop of the Castle grounds on a variety of surfaces and a trip or two through the woods a distance of 2 and a half miles.

The race was run as a sealed handicap, meaning that the whole field started together. The winner of the McCarrick plate in the handicap will be announced and presented at a subsequent race. Tonight`s race attracted another really good entry with some 55 making it to the finish.

Round 6 of the series will see the return to Morton Stadium for the Santry Mile on June 2nd. 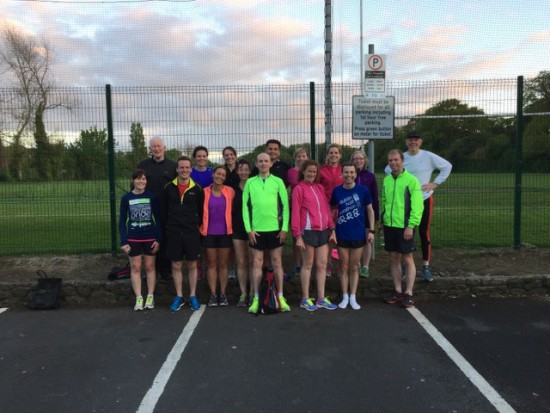