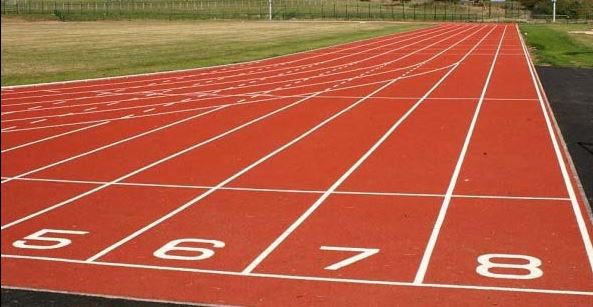 Stephen Bateson Reports: There was less Clonliffe athletes competing in last nights 5 th Dublin Graded meeting in Tallaght than normal, presumably due to the run-in to this weeks Nationals, however the ever-present Frances Mansfield placed 1 st in the discuss with a throw of 12;4m and Edel Maguire was 3 rd in the 100m C race in a time of 14:91.