The beat goes on! After the drama and excitement of last weekend’s Nationals thing get slightly calmer with the Dublin Intermediate Cross Country and the final Juvenile cross country league race in Tymon Park, Tallaght this Sunday, December 1st.

Once again it’s great to have a full women’s team competing with a trio who braved all of 8000 for the cause in Abbotstown back for more: Clodagh Galvin, Alannah Cooley and Laura Tuite. The full women’s team for the 5000m distance in Tymon is Emma Harding, Yvonne McDonagh, Elaine McLoughlin, Clodagh Moriarty, Aideen O’Connor, Clare Roche, Laura Tuite, Alannah Cooley, Clodagh Galvin.

Preceding the intermediate championships is the Dublin Juvenile league, where Clonliffe underage athletes will compete including a number of the U/17 squad would will be racing in the uneven age nationals in Dunboyne on December 15th, and will use Sunday as their final build up race. 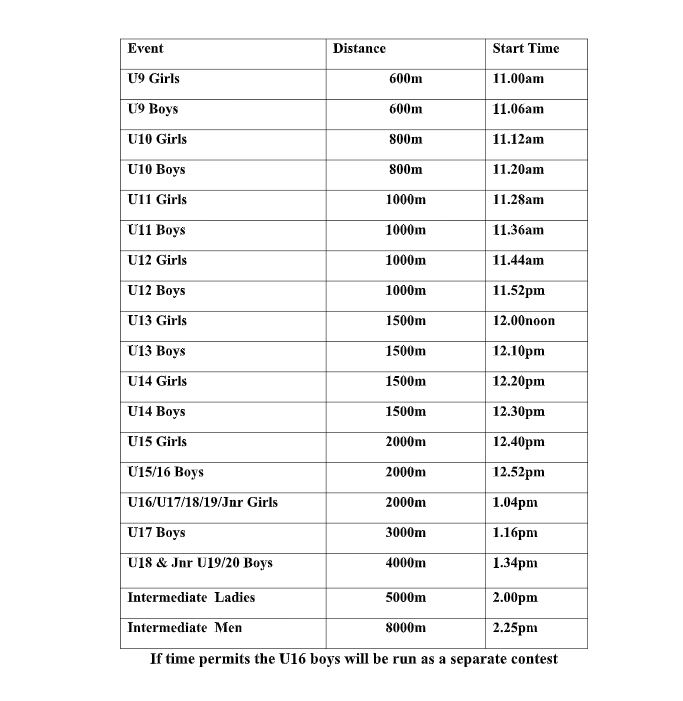 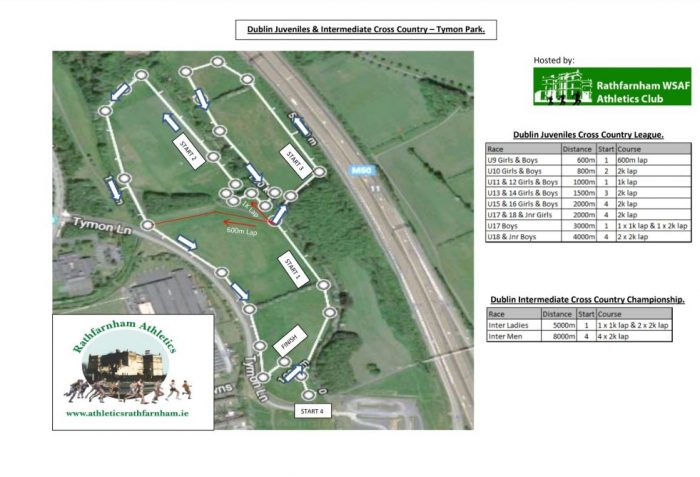