Day 1 of the Dublin Juvenile Championships took place in wonderful sunshine in the Morton Stadium last night. The event programme was confined to 500 to 800m races for U/10s upwards. Most events were qualifiers for finals to be held in Tallaght on Sunday, but there were a couple of finals. The highlight of the evening was a fantastic U/17 girls 800m final, in fact it was a race mixed with U/18 girls, which was dominated by the black and amber clad trio of Sally Ahern, Laura Tuite and Hope Saunders. All three girls were in the mix from the off with Laura particularily prominent, after the bell Laura got herself nicely positioned with Sally and Hope chasing hard until 300 to go when the long striding Sally Ahern upped the pace to hit the front with 250 left and take a precious yard or two lead into the final bend in a telling move which won the day and her first Dublin title. 2nd was Laura with Hope 4th on the road, but 3rd U/17. 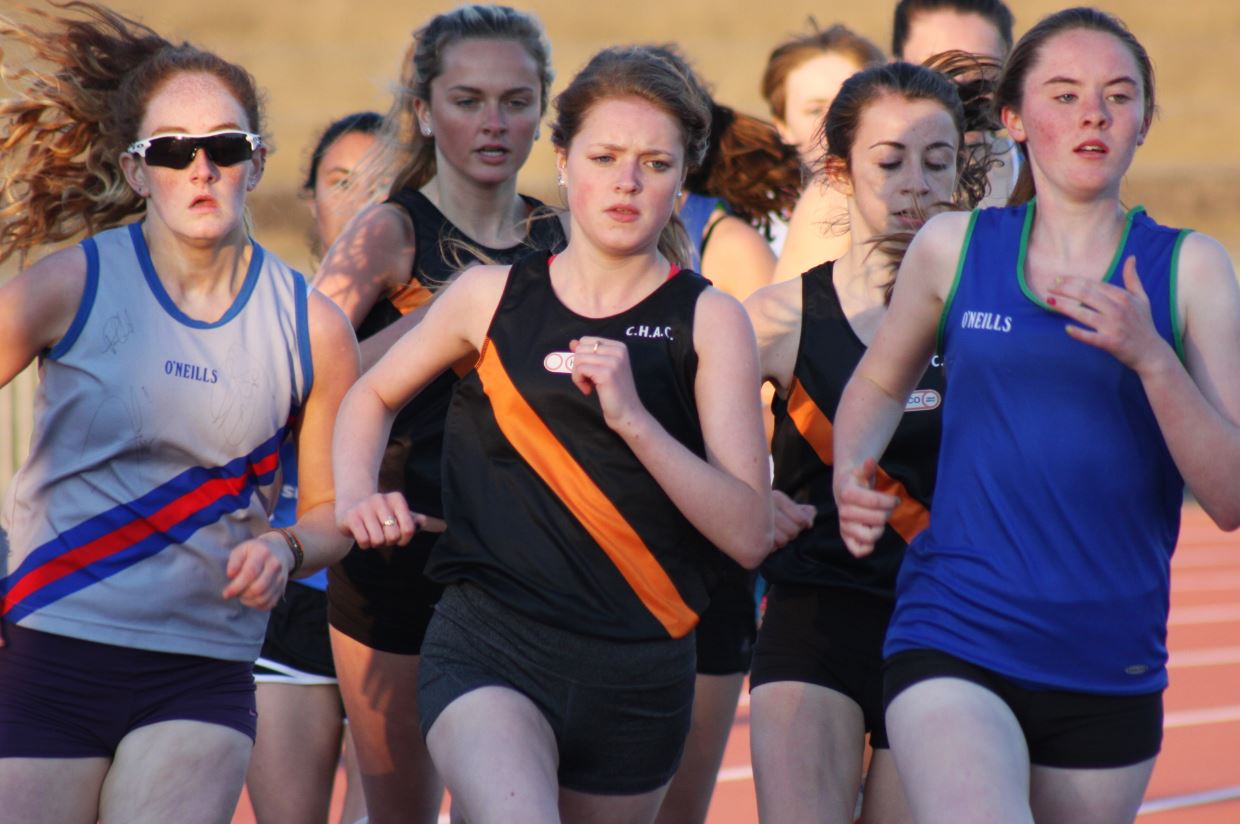 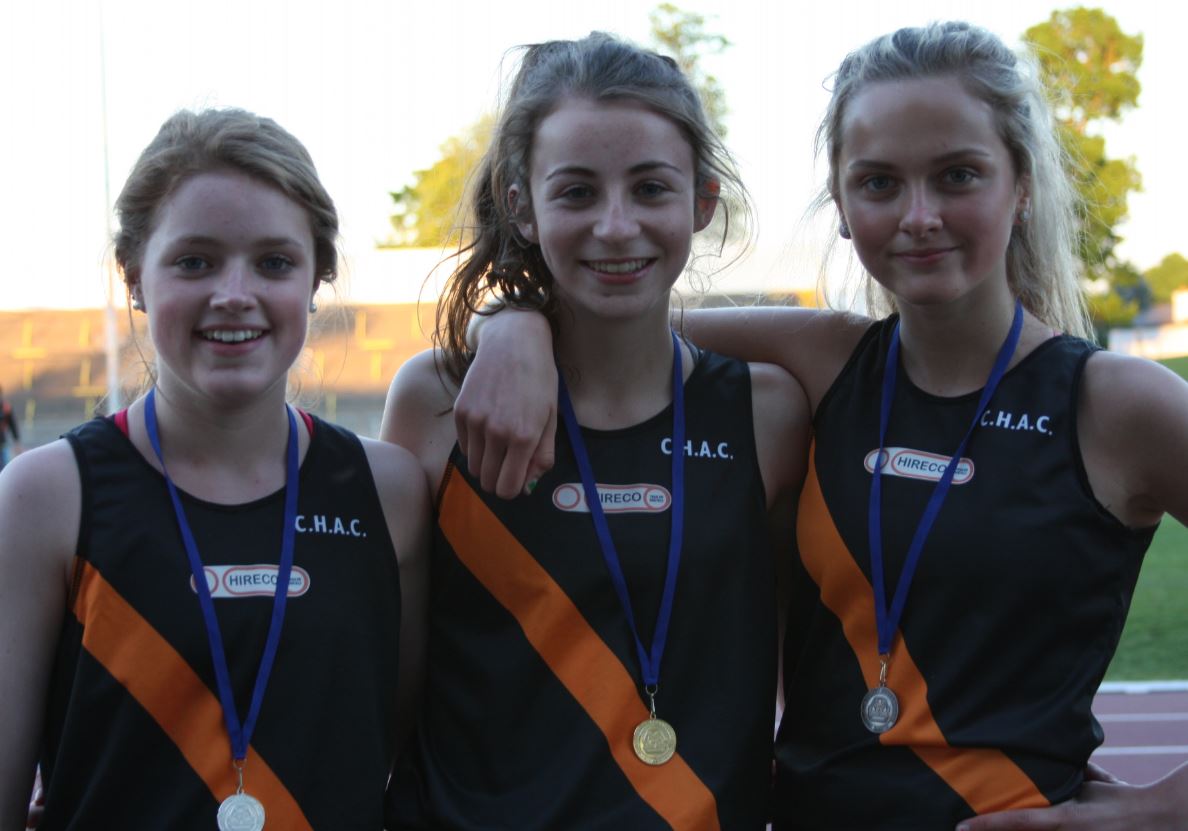 Joseph Hession was our other winner. In the U/15 boys 800 Joseph winning the hard way all the way from the gun driving on the pace at the front ad then kicking hard at the final bend to take a fine win indeed. Joseph was chased all the way home by the fast finishing Darren Redmond, a new addition to the Clonliffe stable, who took silver. Silver also for Cathal Doyle in a very competitive and fast U/17 800, in a time of 2.04.5 (TBC) 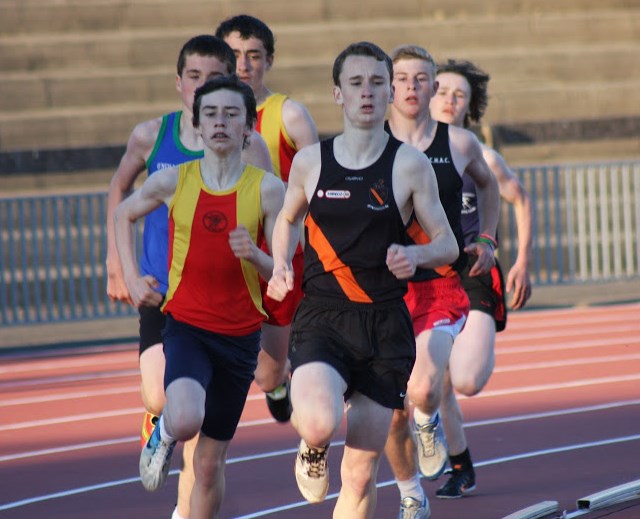 Qualifiers for Sundays finals include: Ruth Bergin and Lauren Carr in the U/14 800, Adam O`Brien, Sean Carrig, Shane Merrigan, Greg Hosseny, Kevin McKenna in the U/16 800, and Hope Somula in the U/13 600.