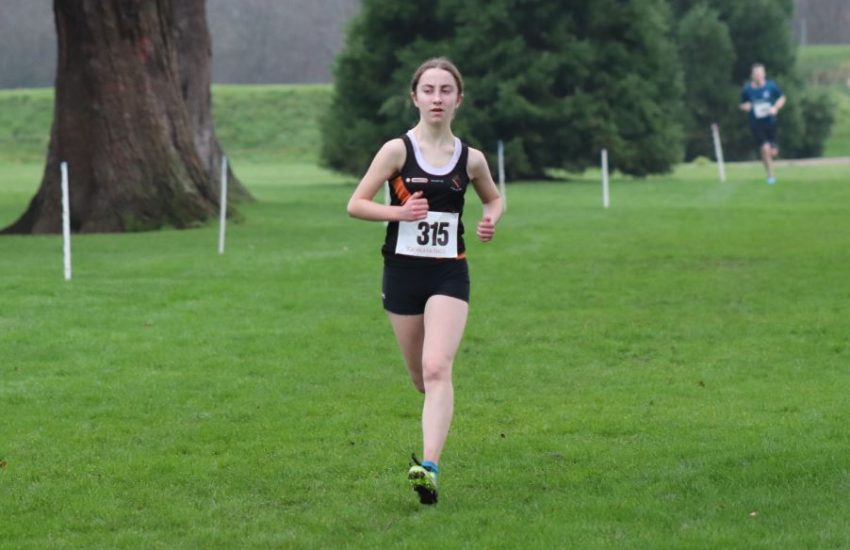 Gerry Carr reports: The Dublin Juvenile Championships continued today in sunny Tallaght where there was success in the 800s and 3000’s for clonliffe athletes. Hazel Kenny took gold in the U/17 3000 with Clodagh NicDomhnaill taking silver in the U/18, a good run also today by Mya O’Reilly. Matei Urachi took gold in the boys U/16 3000 and bronze medals were won by Lorcan Benjacar in the U/17 and also by Sam Murray in the U/18, with positive runs also in the 3000 by Cillian Keegan, Tom Breslin, Oran McGowan and Leon Brady.

Rory Quill captured U/16 800 silver whilst in the U/15 800s Ellen Morgan took bronze with Rebecca Walsh placing 4th in the U/16 800 and qualifying for nationals. Good performances also over 800 today by Caoimhe Del Belio, Jack McDonnell, Leah O’Reilly and Sandy Rose Kivlehan.