The Nike influence has arrived! Today saw the fastest ever race, although the winner was a couple of seconds short of the course record, an extraordinary 15 athletes ran sub 24 , Raheny 5. All the top athletes were attired in the controversial race shoe. Efrem Gidey was in the lead pack throughout the race and with a mile to go was sitting in the top four. 400 to go and the four were still together, Efrem had a difficulty with a traffic cone and nearly ended up on the road, this clearly hampered his progress as Hiko Tonosa (DSD) took an excellent win in a time of 22.40, second was Hugh Armstrong (Sligo), third Matt Bergin (DSD) with the Clonliffe man fourth in 22.43.

Colm Rooney was next in placing 16th in 24.01, demonstrating how deep today’s field was, 33rd was Sean Doran 24.55 as a Clonliffe placed third in the team event. There were some 45 Clonliffe athletes competing today with the following results recorded on the myrunresults site:

Prior to the senior race the juvenile races took place with several young Clonliffe athletes taking part. Top finisher in the 13 to 16 girls race was Amy Sheehy with Hazel Kenny fifth stop in the boys equivalent Sean Cronin was fought with Devan Morrisey and Mark Goss Keogh also showing good form. In the younger age group (8 to 12) 800 Rebecca Walsh was seventh with Ali Connolly eighth, Nicola Poplusa-Cazaka was 12th, a good runs also by Harriet Kenny. In the boys equivalent Rory Quill was 4th with good runs also from Noah Rossi and Cathal O’Neill. 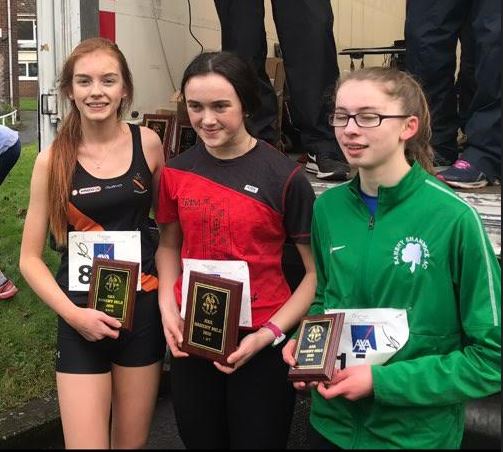 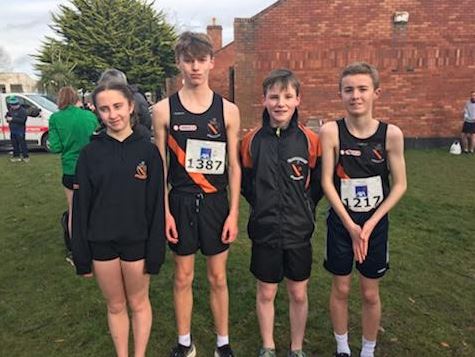