The Clonliffe U/19 boys took pride of place today as they completed the set of national U/18, U/20 and now U/19 in three incredible weeks. From the off Efrem Gidey hit the front and although he sat in the pack for the opening 2k he soon took proceedings by the scruff of the neck and steady opened a gap that grew to 50 plus meters at the finish to take the coveted title. Behind him Jordan Byrne was putting in possibly his best ever race on the country to finish 19th, likewise having an absolute stormed was 22nd place finisher Stephen Cashin and the final scorer, recovering from a dodgy start was Ben Guiden who rallied to 27th place and took his 3rd national team gold in three weeks! These 4 were superbly backed up by Daniel Lacey and Ryan Sheridan. Both Jordan and Ben took inter county gold with Dublin.

The U/19 Girls team of Hannah Browne,  Tess Loftus, Aimee Warren and Cliona Cooley found it a tough day but all finished as the team placed 7th.

Unluckiest team of the day were the U/17 boys who lost out on bronze on count back. Evan Foster had a superb race leading the team home with great efforts from Alex Murray, Callum Simpson, Dermot Buckley, Niall Carbery and Manny. Alex was on the Dublin team that took inter county silver.

Likewise the U/17 Girls found themselves in that unlucky 4th place after sterling runs by the whole team of Sarah Bateson, Aoife Hession, Alana Fitzsimons, Katie Halpin, and the Ellas Brown and Cooley. Both Sarah and Aoife won inter county bronze.

Sorcha O’Connor was 42nd in the U/13 race where she was on the Dublin provincial team.

In the women’s novice championship it was great to see a full team lead home in around 21st place by Alannah Cooley after a super run. Great runs also by Ale Hernandez loving the Irish weather, ladies captain Orna McGinley was next in leading by example, Emer Brennan, Laura Kernan and Yvonne McDonagh also all put in gutsy runs.

Full results not yet available but will be added later. 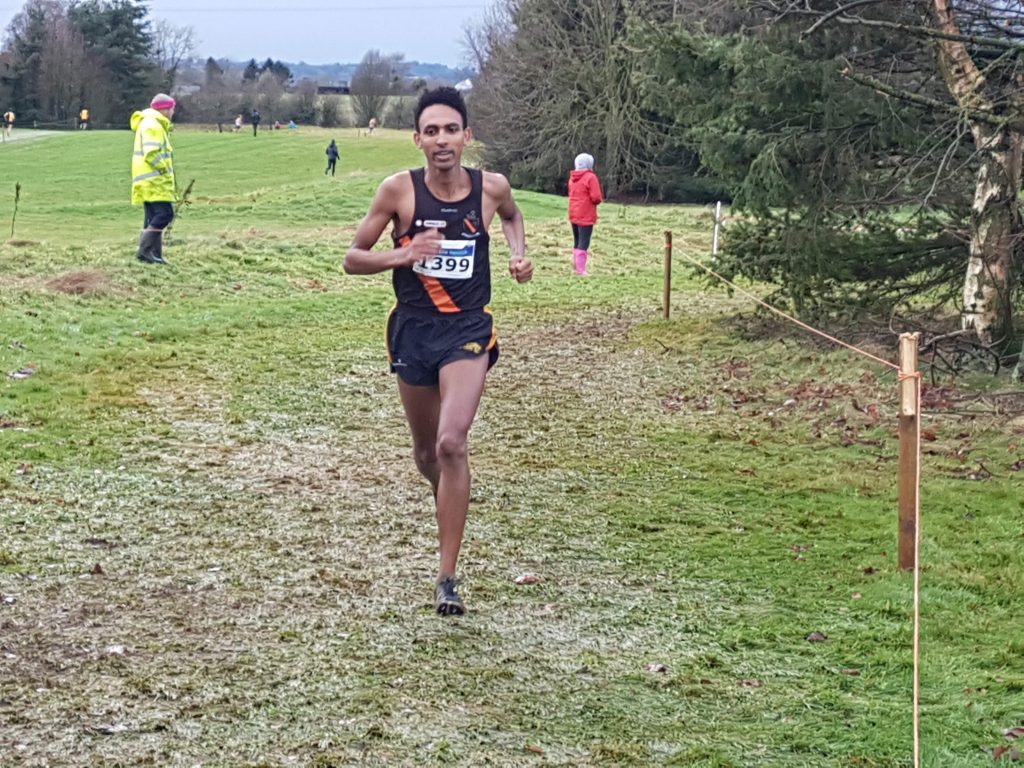 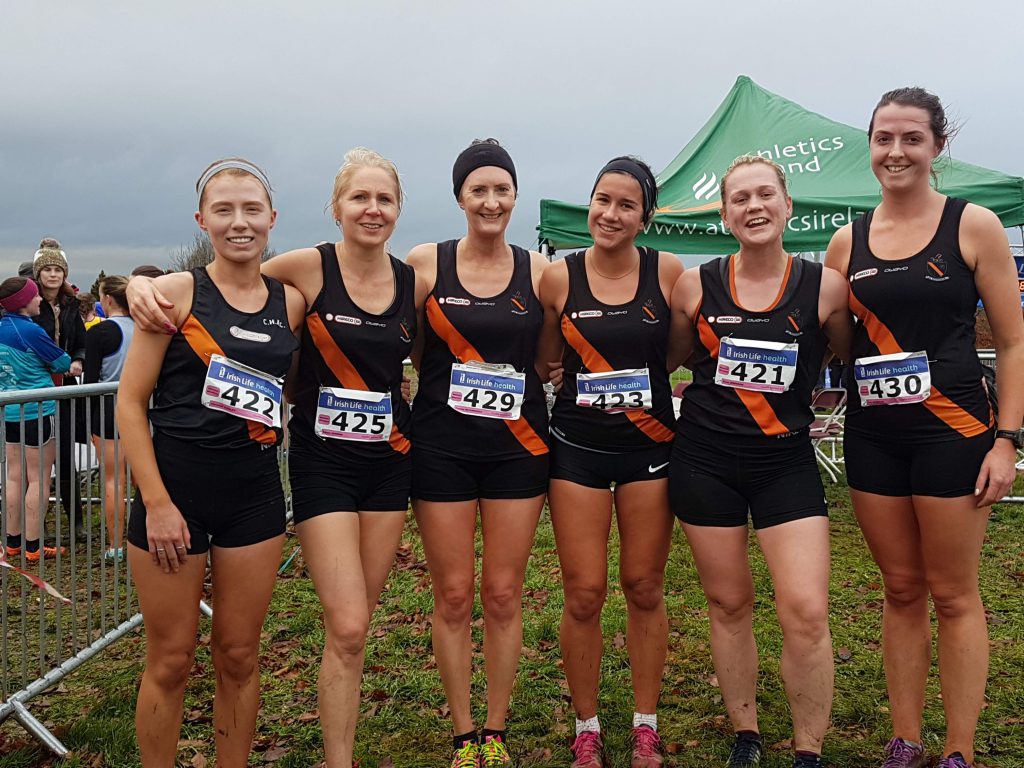 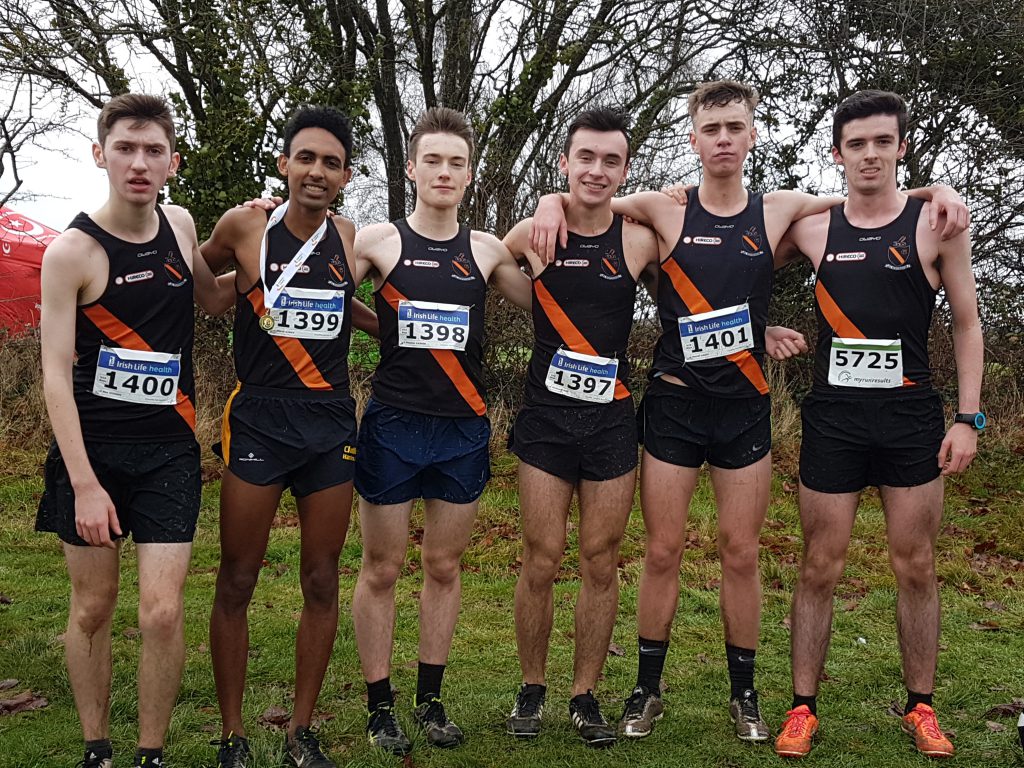 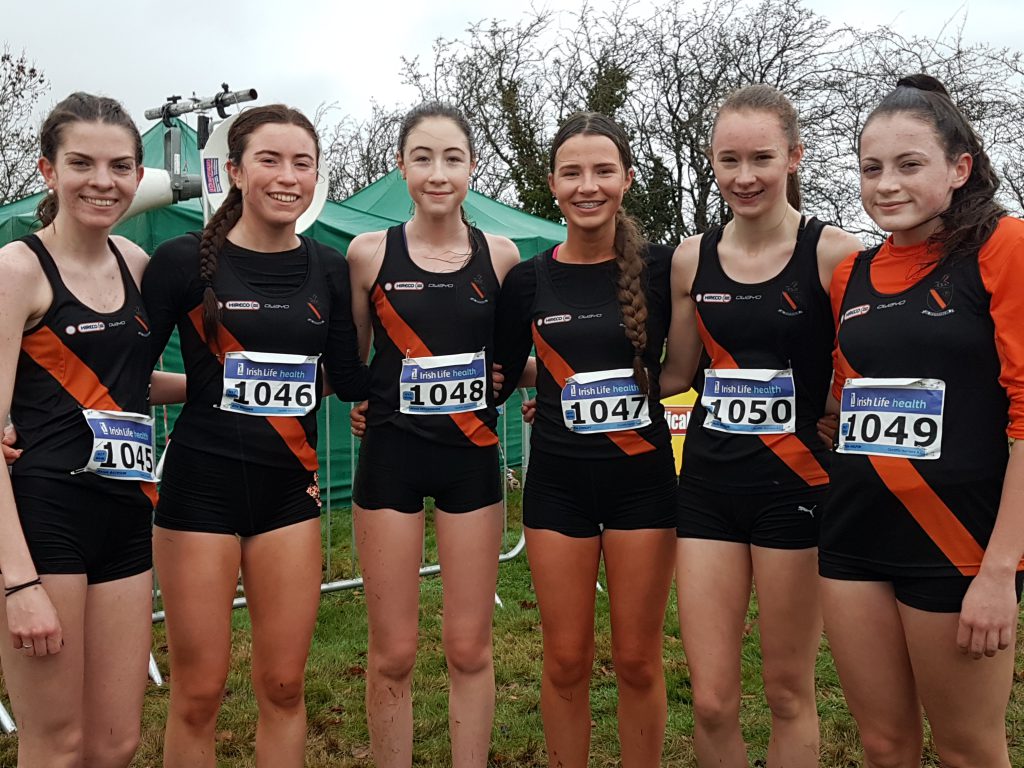 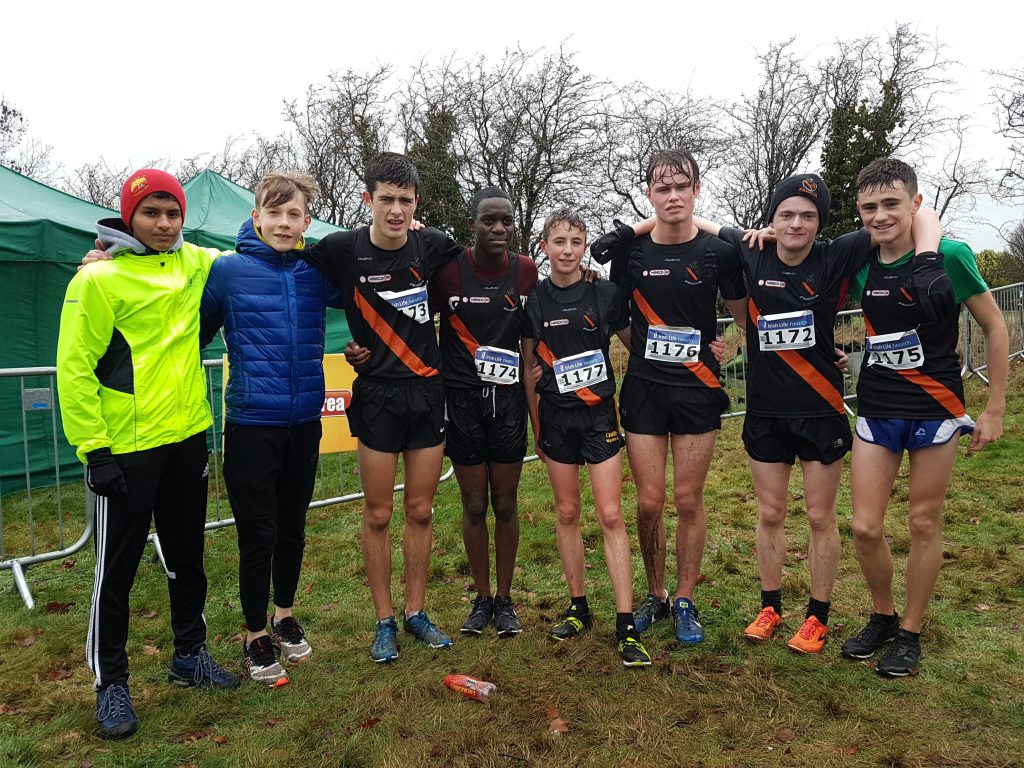 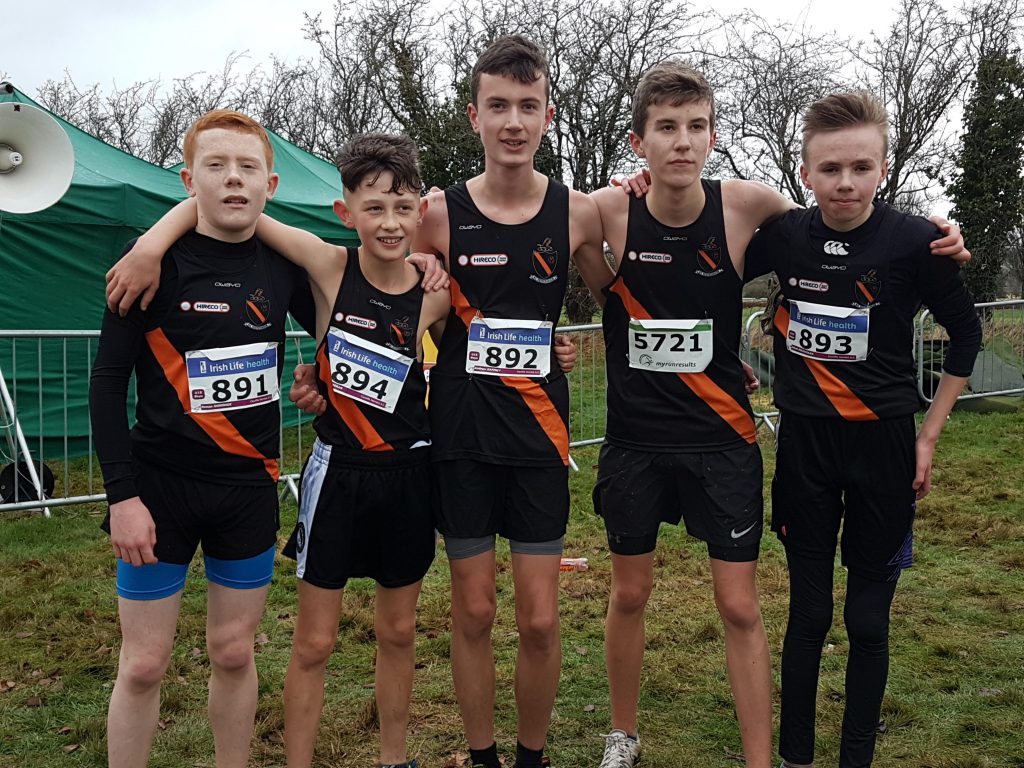 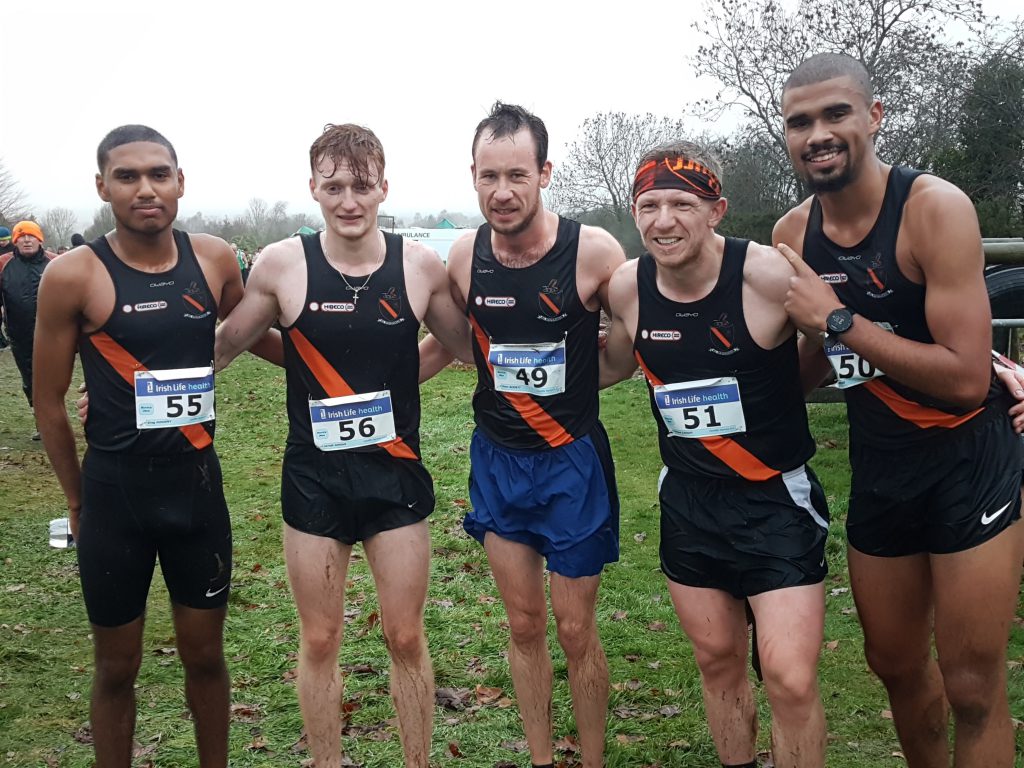