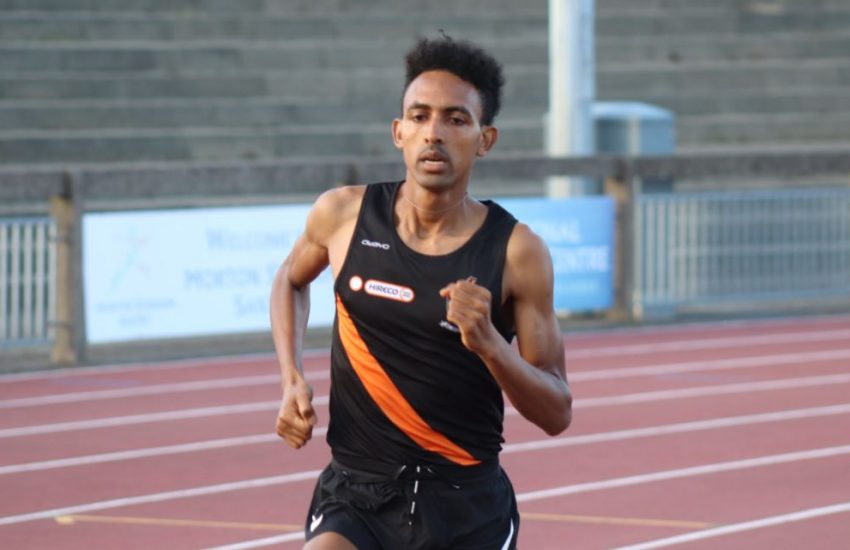 The Clonliffe contingent were out in force for this afternoon’s Lusk 4 mile road race held in ideal conditions a bright spring day in North County Dublin. It proved to be a great day for the club with Efrem Gidey putting last weekend’s national Indoor 3000 behind him as he ran out a clear winner today in a fine 18.27. Sean Doran, having raced on the country winning in Maynooth yesterday, showed little ill effects from that effort coming home in third place (19.51). Earning his spurs (and giving us the pun of the weekend) was Clonliffe debutant Ed Tottenham running 21.56 and was third score on the team, he along with Matt McGuinness (23.47) made up the scoring four, however the result was a combined men and women’s score so the team missed out.