A journey of hope, a journey of resilience. From Eritrea to Lisbon via Clonliffe Harriers and Santry. Between these stops was despair, loneliness and fear. A refugee. A young boy. An athlete wearing the colours of Clonliffe Harriers and now an international star wearing the green of his adopted land. Around his neck a bronze medal: European U/20 bronze! Efrem Gidey has done himself, his club and this country proud.

Today’s European cross-country Championships have proven to be possibly the most successful for Irish athletes ever. Efrem led that medal charge in the first race of the morning the men’s U/20 European championship. From the gun Efrem was up with the lead pack, including red-hot favourite Jakob Ingerbrigsen (NOR) chasing his fourth title. In the early stages Efrem had several other Irish vest for company as the U/20s laid down the marker for the day. At halfway Ingerbrigsen upped the pace considerably to blow the race apart and stretch out the chasing pack, Efrem chasing manfully pulled away and with 500 to go looks certain to medal, possibly even to take silver, with Ingerbrigsen 40 seconds clear and already finished Efrem was still in bronze and held off the chasers. The Irish team at one stage were announced as bronze medallists only to lose on count back in heartbreaking fourth.

Clonliffe’s other representatives also put in fantastic battling performances. Cathal Doyle was 71st in the U/23 race as the Irish team finished seventh. Seventh place also for Eoin Pierce and the Irish team of John Travers, Nadia Power and Amy O’Donoghue in the mixed relay.

On a fantastic day for the whole Irish team Stephanie Cotter also took individual bronze in the women’s U/23 race leading the Irish team to silver. The senior women went one better, led home by the irrepressible Fionnula MacCormack in fourth place to another magnificent team silver. The senior men placed 13th with another outstanding run by Sean Tobin in 18th. The women’s U/20 team placed 11th.

Congratulation to the whole Irish team today once again athletes has put Irish sport back in the spotlight. 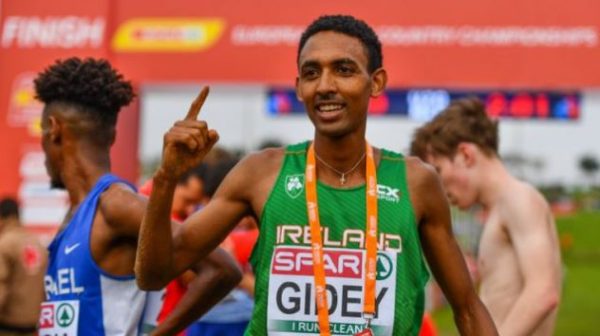 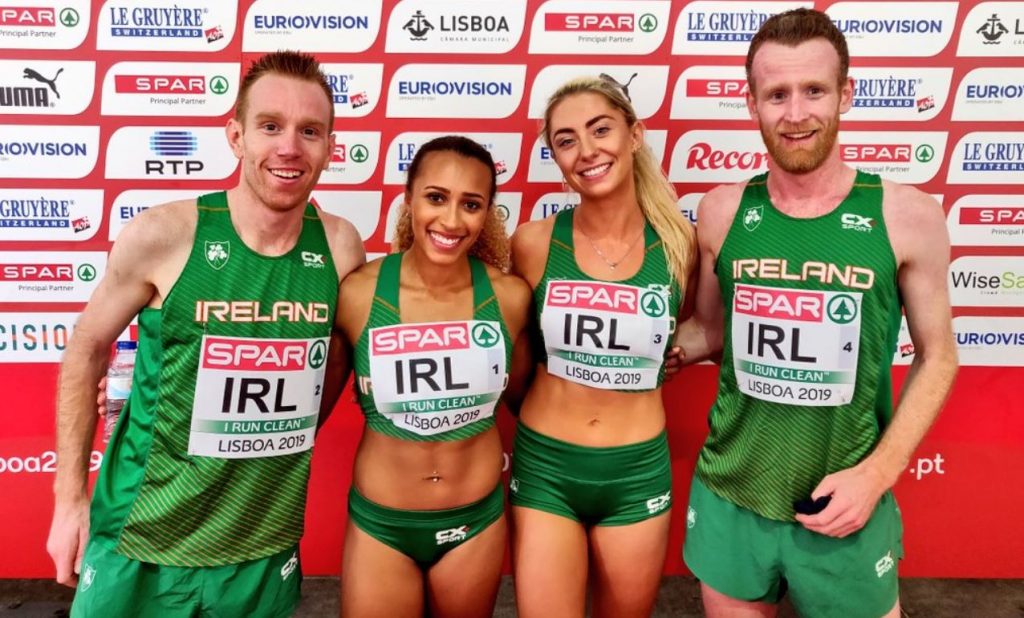 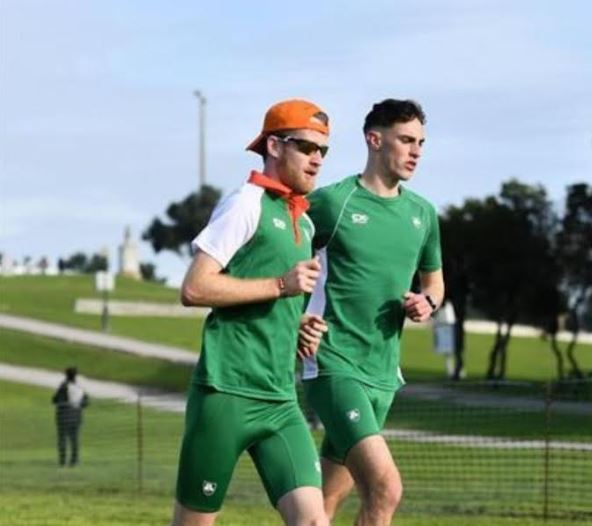