Bright warm sunshine made for a most pleasant day in Abbottstown for the Autumn Classic Festival of cross-country running. The national cross country course was in excellent condition with superb underfoot conditions throughout. It is of course a challenging course with the long drag uphill taxing many an athlete. From a Clonliffe perspective the performance of the day came from Efrem Gidey in the feature race. The autumn open cross country saw a huge field subdivided into juniors, seniors and masters. The race distance was 7500m with the juniors peeling off after four laps. Efrem was the head of the race in any event at this stage and he finished a comprehensive winner of the junior race in a time of 18.20.

The day’s proceedings got under way with the Dublin juvenile cross country championships at 11.00 the first Clonliffe interest in these championships was the U/12 girls where the team put in a great effort. The U/14 girls were led home by Siorcha O’Connor who finished in a battling 13th. The U/14 boys were led home by Sean Cronin who was dominant from the off to win his first Dublin cross country title. Great performances from the rest of the team who look like they will collect team medals. (Unfortunately due to a technical difficulty team results were not available on the day).

The U/16 girls also put in battling performances with a particularly fine run by Amy Sheehy in 15th, fine runs also by Orla O’Sullivan, Lara Gallaher, Aimee Daly and young Clodagh Nic Dohmnaill who stepped up into the team at the last minute and certainly did not look out of place. The girls finished in fourth place. The U/16 boys team were led home in sixth position by Sean Boyne and with Ronan Donohue having an excellent run along with Sam Murray and Killian Keegan, subject to official confirmation, the team placed third.

Third-place also (subject to official confirmation) for the U/18 girls. In this race Sarah Bateson had another fine run in sixth place and with Abbie Sheedy also in excellent form to place 10th and then 11th Aoife Hession , 12th Katie Halpin , Alana Fitzsimons 13th, Ella Brown 16th and Ella Cooley 18th. The U/18 boys team, again subject to final official confirmation, look like they have won the Dublin team title. Callum Simpson continued his super form of late leading the team home in fifth place. Next in was Niall Carbery, 13th, Alex Murray 14th and John Lawrence making up the scoring 4.

In the women’s international race it was great to see three Clonliffe vests in the field. The vastly experienced Ailish Malone ran an excellent race working her way through the field to finish fifth W35 (23.38), next in was Laura Tuite 29th senior (24.54) and Alannah Cooley 32nd (25.22).

Next up on the cross country circuit is the Dublin’s at HQ, Santry Demesne, hosted by Clonliffe Harriers on Sunday, November 3. The championships that day include juvenile uneven ages, juniors and seniors. 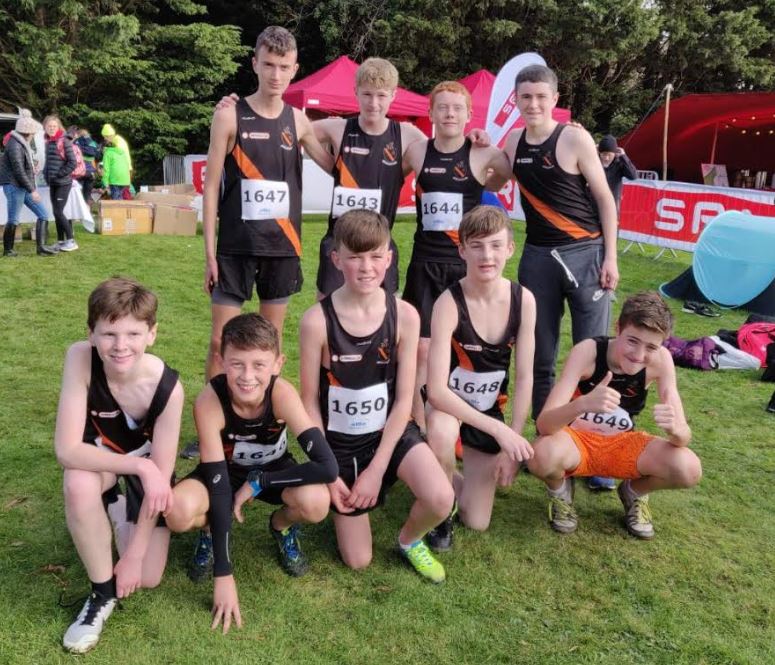 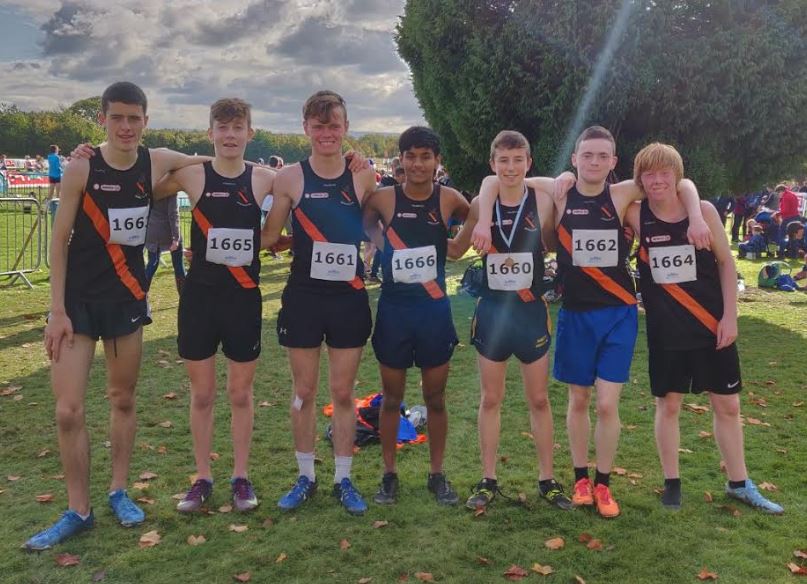 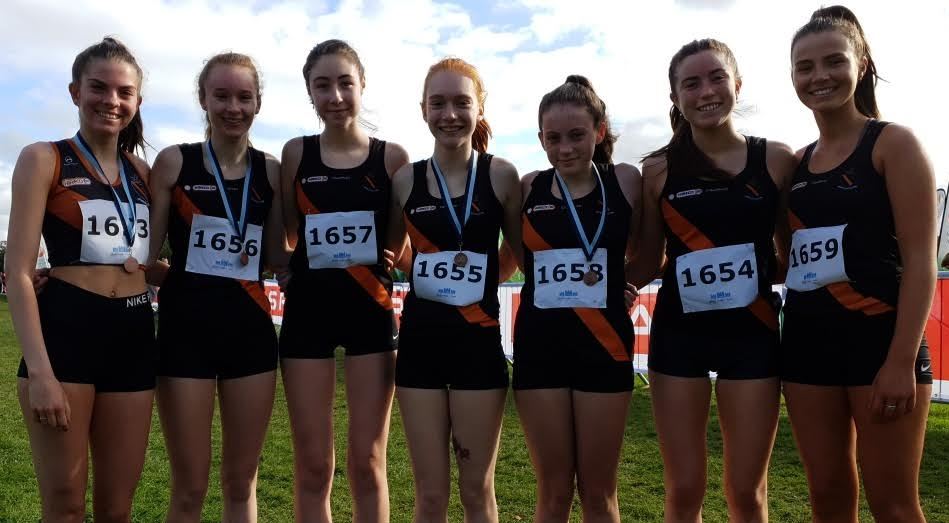 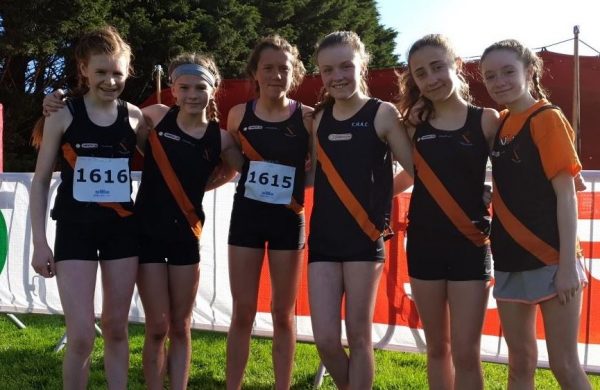 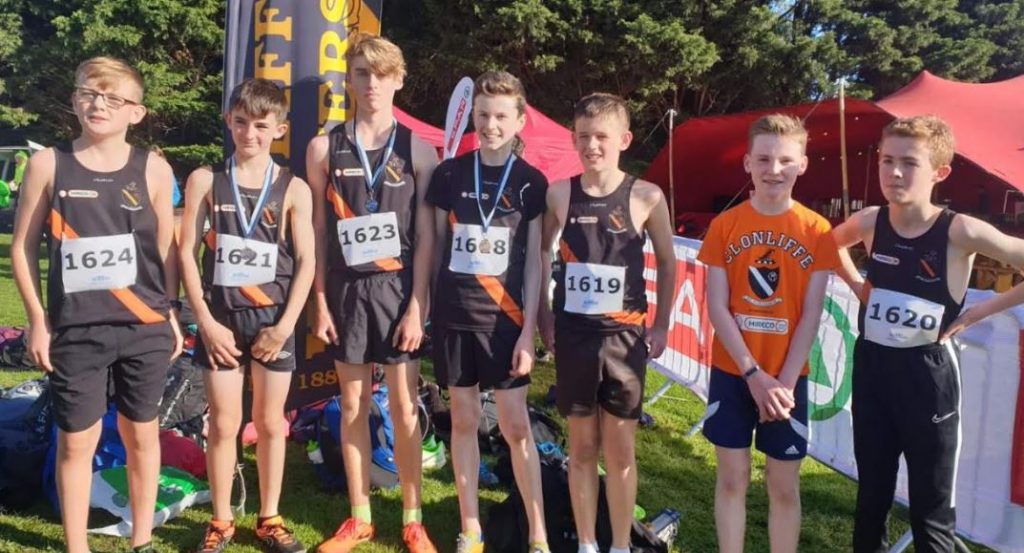 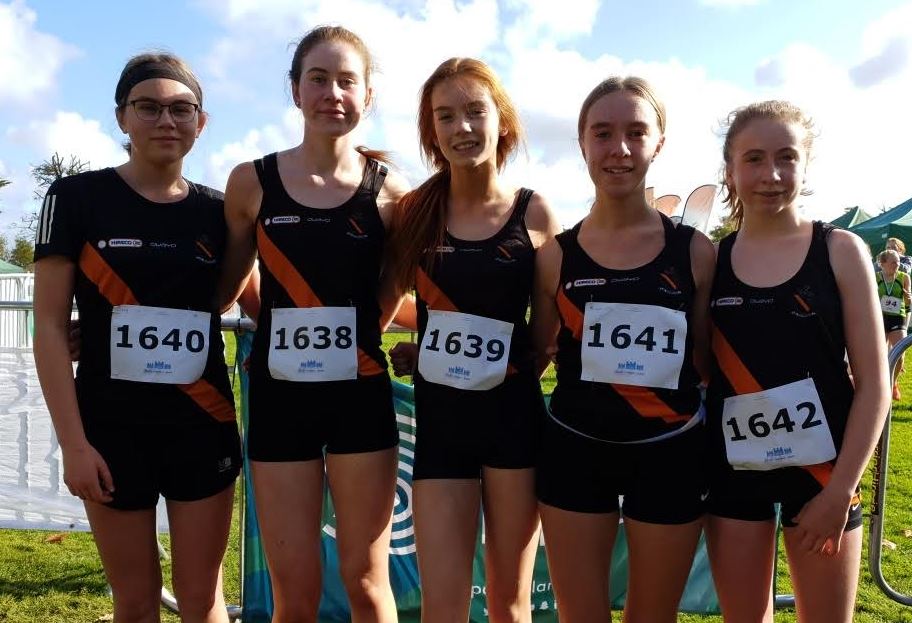 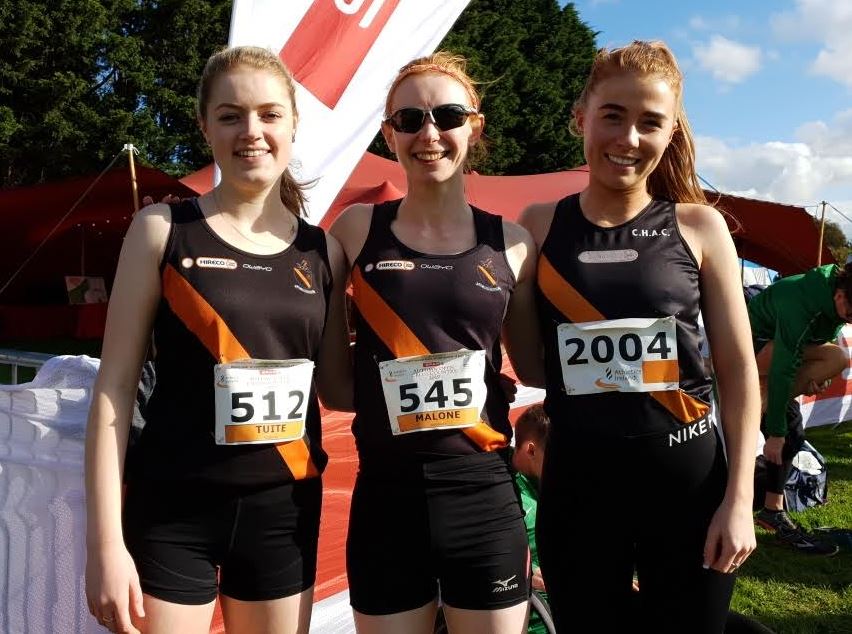 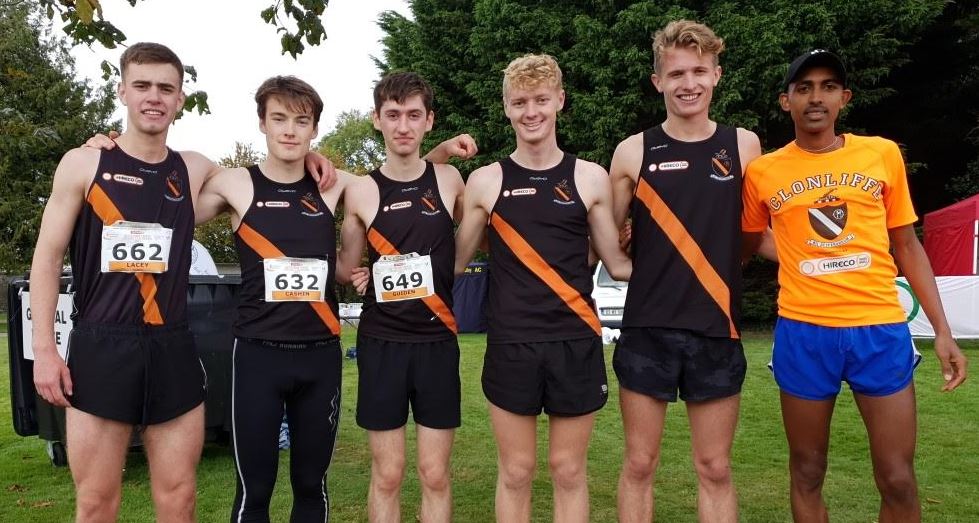 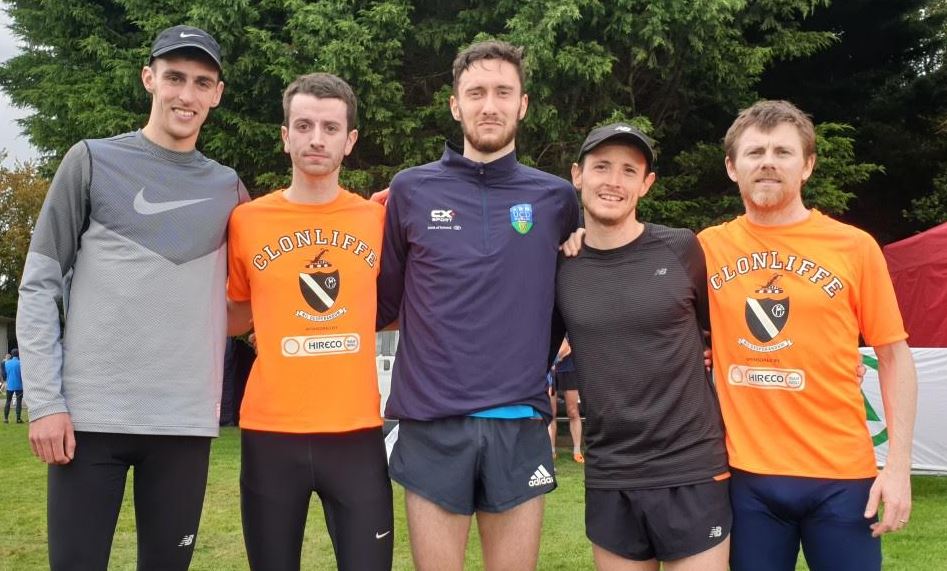