An extraordinary Clonliffe one two in the senior boys School`s All Ireland Cross country today at AIT Waterford. Efrem Gidey, an Eritrean who arrived in Ireland at the beginning of last Summer, was the first ever representative of Le Cheile Secondary Schools Tyrrelstown in an All Ireland Cross Country and on Monday morning he will walk through the school gates wearing the gold winners medal around his neck! Efrem was a worthy winner of the senior title today but was chased all the way by club mate Sean O`Leary in the St. Aidans`red and white.

The athletes who had raced at this venue in November for the Nationals had a pretty good idea of how tough a course this was going to be, however, with the terrible weather of late few could have realised that November was a doddle in comparison. An absolute mud fest.

The senior boys race was the last of the day, meaning that the ground had been well and truly churned up for the 4 x 1500 laps making up the 6000 race distance. Both Sean and Efrem got great starts and were at the head of the field for the full distance. At the start of lap two Sean put in a “tester” opening a gap of a few meters, but it was short lived. Soon after this Efrem hit the front and was relentless as he drove on the pace and blew the pack apart. On the last lap he was 30m clear, Sean O`Leary lost 2nd place and for a time his hopes of a medal looked in jeopardy as 4th place closed in, however, the big man battled superbly and took back 2nd place, just as a smiling Efrem Gidey raised his arms in victory as he crossed the line.

It was Clonliffe joy to see the guys embrace at the finish, and likewise to see the tears of pride in the eyes of their coach Joe Cooper.

Further back in the field Ben Guiden had a baptism of fire in his first senior All Ireland. It was the hardest day at the office endured by Ben in the colours of Belvedere, indeed the sole representative of his school in the race, placing around 51st, but no doubt will see the benefits of that experience in the future.

In the inter boys race over 5000, Aaron Cullen ran an excellent race to a 10th place finish, just missing out on winning International Schools honours. An outstanding run for an athlete who only 4 weeks ago was side lined  on the injured list. An outstanding run also by Daniel Stone (Belvedere) to 16th place, and 2nd scorer for Belvedere who won their first ever All Ireland Cross Country title. Daragh Carter was hampered by a back injury from the 2nd lap onwards but bravely completed the race in 36th place.

Finally our sole girl in action had a great run in the inter race. Sarah Bateson, a first year inter, and nervous as a kitten, ran like a well seasoned veteran, working her way into the race and finishing with a storming final lap, making up possibly a dozen places to finish around 36h.

That, boys and girls, brings the cross country season to a close. So clean those muddly spikes and stick in 5mm, `cos track is next!! 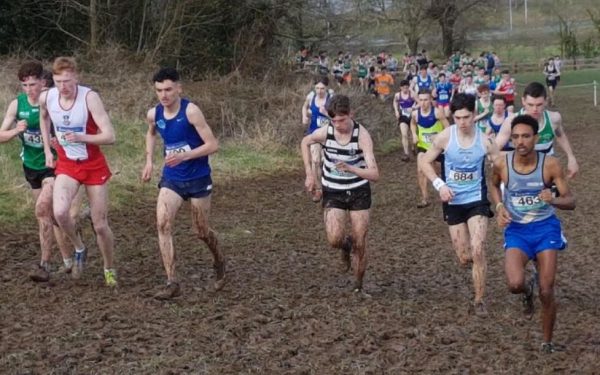 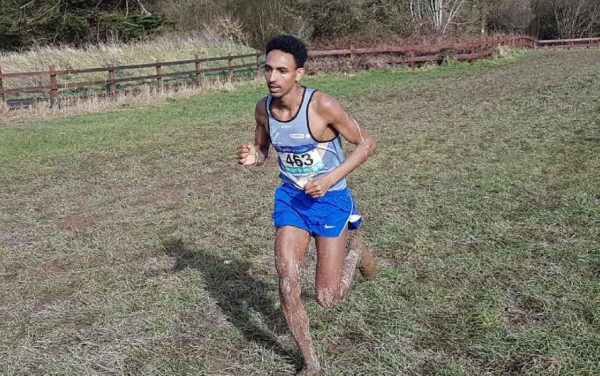 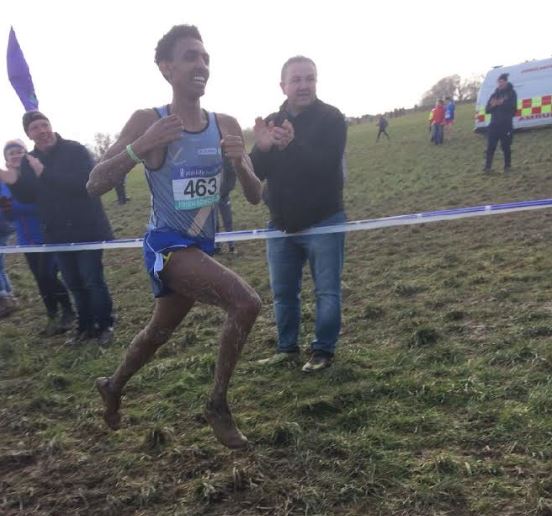 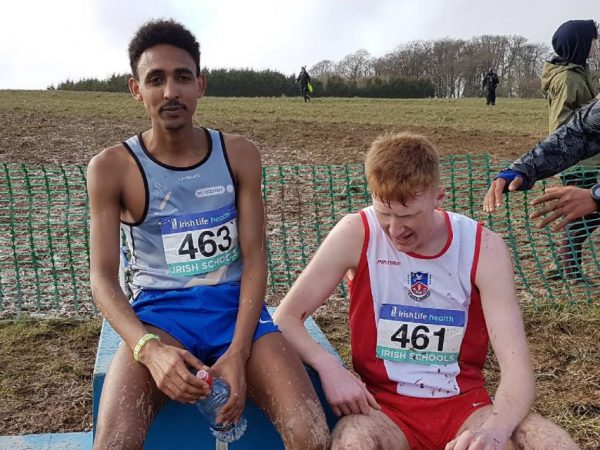 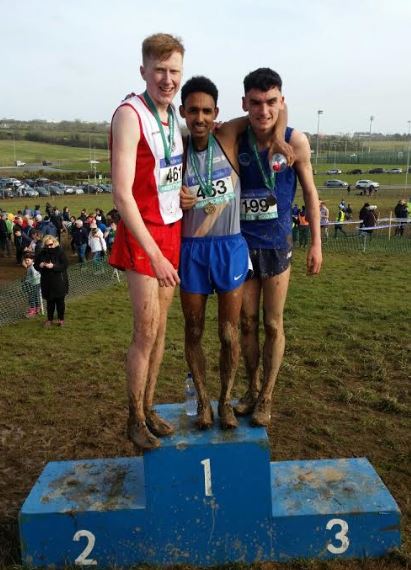 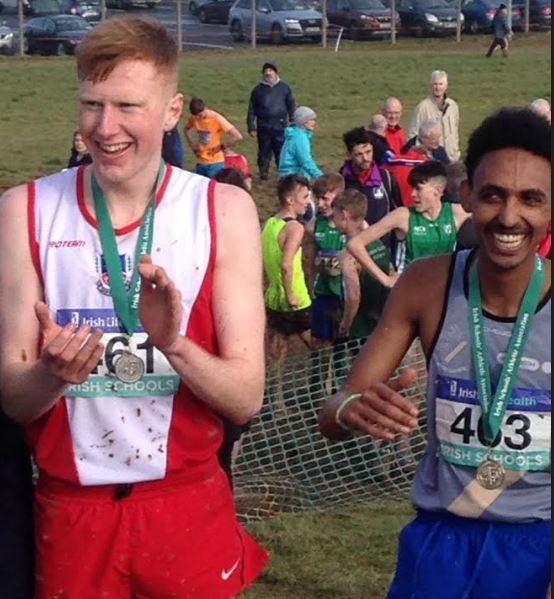 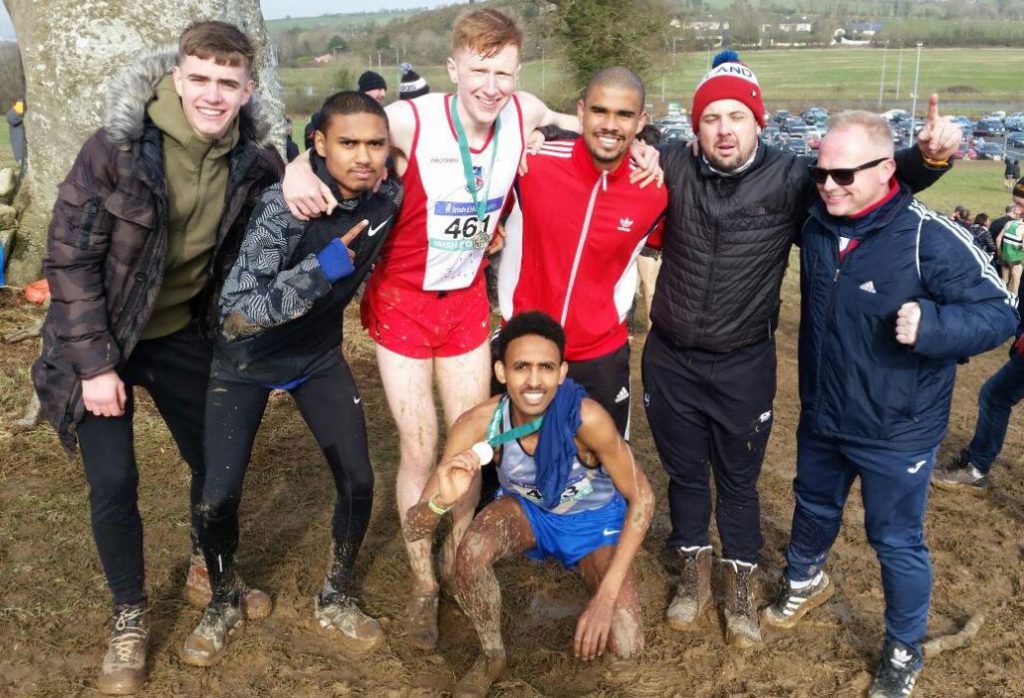 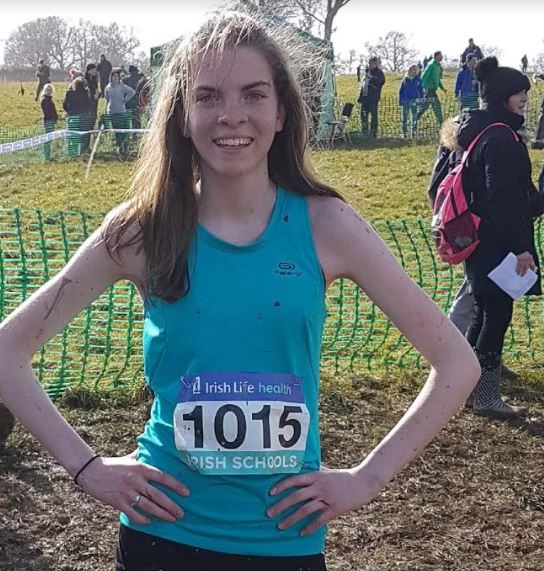 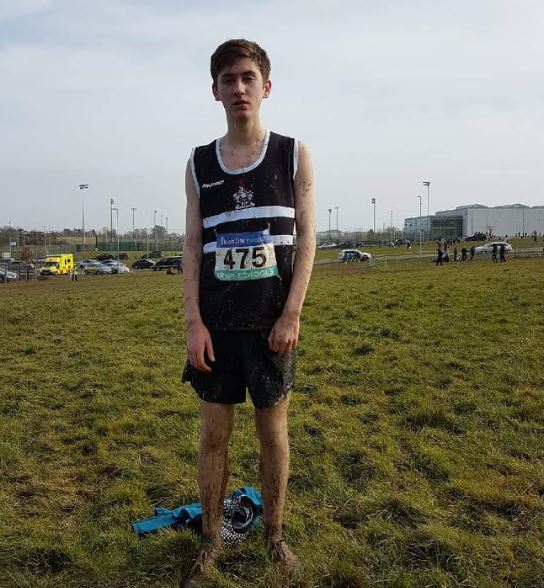 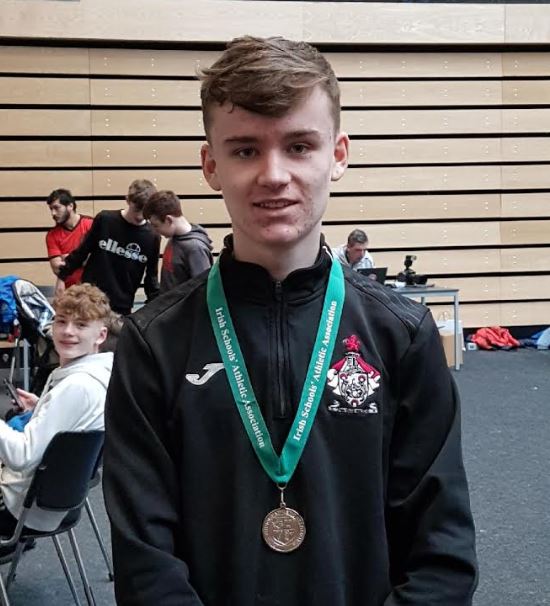