The penultimate round of the Clonliffe Grand Prix Series the Horan Cup took place in Santry Demsene today. The Horan Cup is one of the most prestigious of the Clonliffe club races being first run some 106 years ago, way back in 1908. Today`s race was a sealed  6 mile handicap race at a wet and muddy  Santry , the non stop overnight rain leaving the ground saturated. The “Footpath Flooded” signs along with a lone Heron hunting fish in the pools giving fair warning of the pleasures that lay in store! And then just as the 31 starters were send on their way the heavens opened again.

Ernie Ramsey was the class of the field and quickly pulled away from the chasing pack lead by Portmarnock`s Dermot Kelly and guest Colm Mullen with 2013 Grand Prix winner Desie Shorten not far in arrears. Ernie lead the field on a merry splash to record an impressive solo winning time of 35.55. With 6 miles of Santry in the conditions a pretty savage prospect it was not surprising to see some athletes use the race as a shorter tempo run and pull to shore at half way. Those mud splattered athletes that completed the full distance deserve considerable credit, it was to coin a phrase “testing”!

The first three across the line were: Ernie Ramsey (35.55), Dermot Kelly (36.57) and Colm Mullen (37.41), 1st women once again in the Grand Prix was Rachel Wisdom. The handicap results will be available soon. The final round of a great series is for the Irwin Cup at the same venue on November 29th with the presentation on December 4th in the clubhouse. 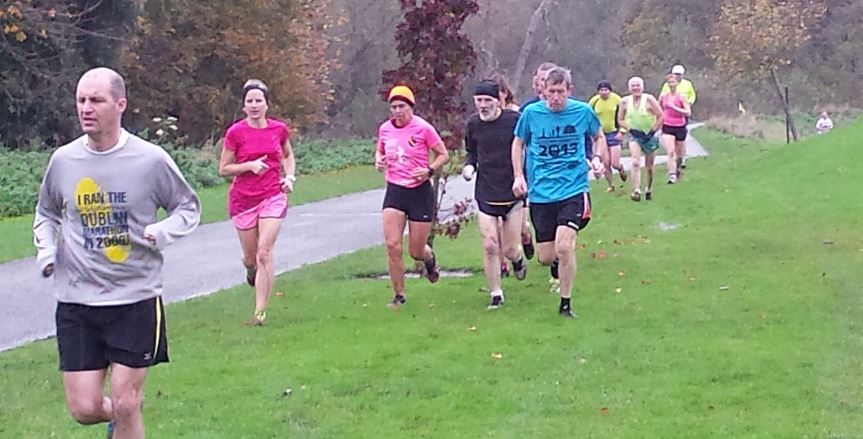 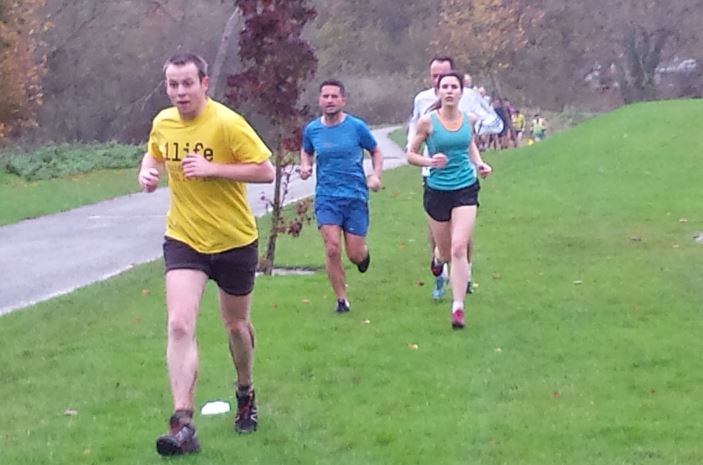 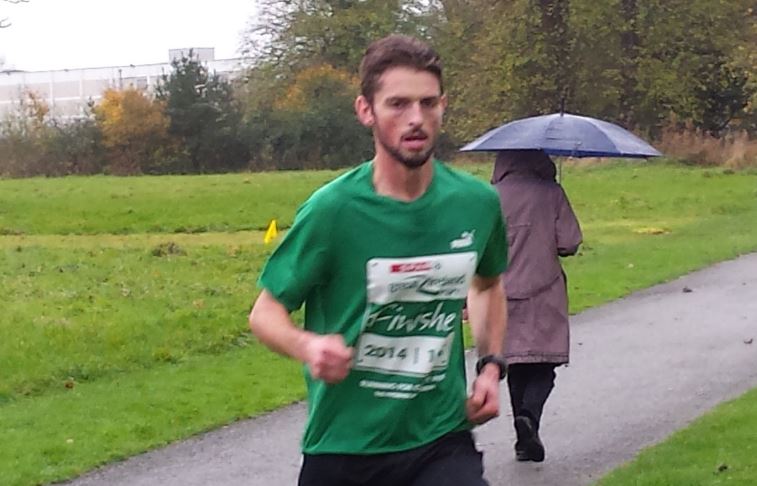