The race is a spectacular event drawing a top international field, the criteria for qualification for the men’s race is that all athletes must have run 16 minutes. The course itself is a 1k loop around the mall in the centre of Armagh. The sheer speed of the race must be seen to be believed. Tonight’s race was won in a new course record of 13.43 by Finland’s Topi Raitanen and featured many international athletes including athletes who have competed in the 5000 at last year’s  Morton Games Jonny Mellor and Philip Sessman. A really great event. Highly recommended! 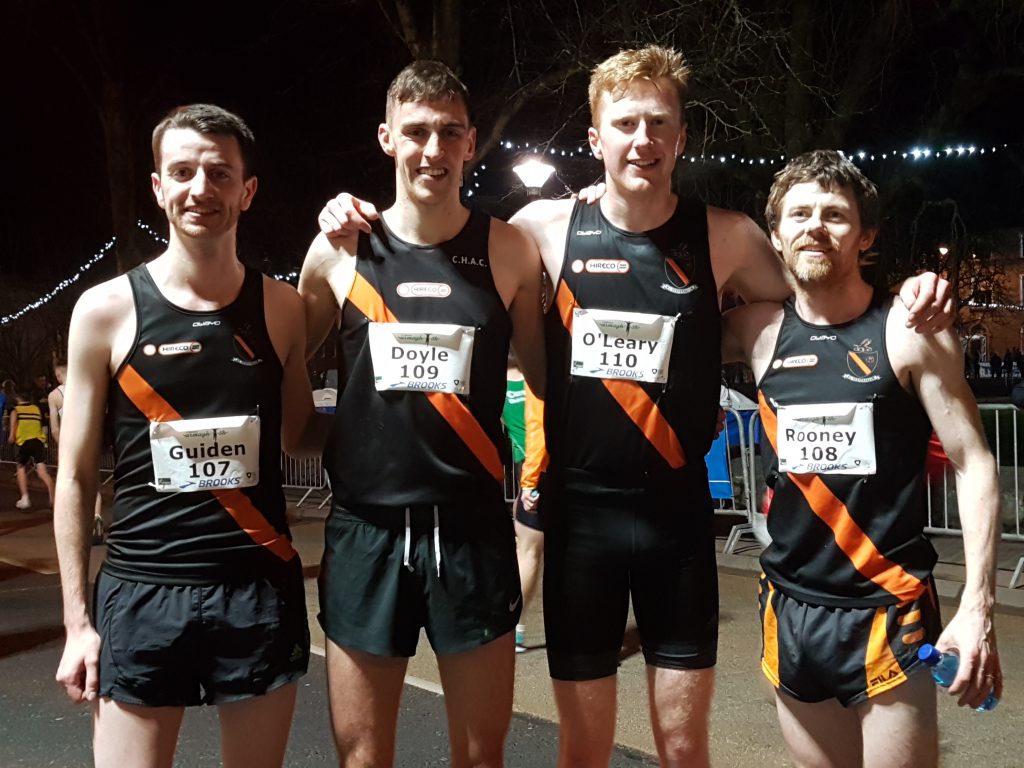