It certainly is tough at the top as the Clonliffe Men’s team well and truly found out over the course of the two days competition at the ECCC Group A Track and Field Championships in the Alexander stadium, Birmingham. This is the first time that Clonliffe were in Group A and thus dining at the top table of European athletics.

Whilst the competition was red hot and proved to be more than an eye-opener it was a wonderful experience for the Clonliffe athletes to compete against what in many cases are the world`s best athletes. By way of illustration in the discus Rolus Olusa found himself competing against the current world champion Andrius Gudzius. The 400H featured the European champion Yamani Copello while the middle distance boys found that the current European 10,000 champion Polat Kemboi Arikan was competing for Turkish champions Enka in both the 3000 and 5000.

The individual Clonliffe performances are outlined in earlier postings. Full results can also be accessed on www.eccc.athletics-uk.org.

What was pleasing about the weekend was that Clonliffe did score in all events and there were some impressive performances. The 4 x 100 relay team of Leo Morgan, Keith Marks, Keith Pike and Jeremy Philips impressed and were 2nd in their heat and 5th overall in 41.60.  Likewise on Sunday there was a superb 5th place finish by young Cathal Doyle in the 1500, Cathal clocking a massive 4 second PB of 3.51.69.  Also Jeremy Philips contributed enormously to the Clonliffe effort and was 3rd in his 200 heat on Sunday and 5th place overall and in Saturday`s 100 he was 2nd in his heat and 4th overall in 10.50.  In addition to his relay efforts.

Other athletes taking in several events over the weekend included Timmy Crowe in both the 400h and 110h, Keith Marks in the high and long jump and also the 4 x 100 relay and Rolus Olusa in the discus and pole vault, in the latter he set a new PB of 4.00 – using borrowed poles!

All in the travelling party gave of their best, huge credit must also go to physio Ciara McCallian who used copious amounts of tape, sticking plaster, massage and psychology  to ensure that several of the travelling party who were carrying injuries made it successfully to the start line. Huge credit also goes to the travelling reserves (Adam O`Brien, Sean Carrig and Craig Giles), who assisted enormously and were always at the ready to step into the breach until finally stood down by Joe Cooper at 5.00pm on Sunday! (Craig did get the nod and featured on the anchor leg of the final event the 4 X 400). Marcin Klincosz was a huge assistance to the athletes in the technical events and must be commended enormously for his contribution over the weekend.

The title was retained by the Turkish outfit Enka by 4.5 points from Sport Lisboa E Benfica (POR)

At the end of the two days the Clonliffe team finished 9th of 10, it was always going to take an enormous effort to remain in Group A but with four teams being relegated this year it was in reality a ‘mission impossible’. Clonliffe along with Slovakia’s AK Slavia UK Bratislava, Slovenia’s AD Mass Ljubljana and Royal Excelsior S.C. (BEL) are relegated to Group B where the champions of each country will battle away again next year.

Having tasted what’s on offer at the top table Clonliffe are more than keen to try and make it back at some stage in the near future.

Well done to all on the contribution made to an historic weekend for Clonliffe Harriers. 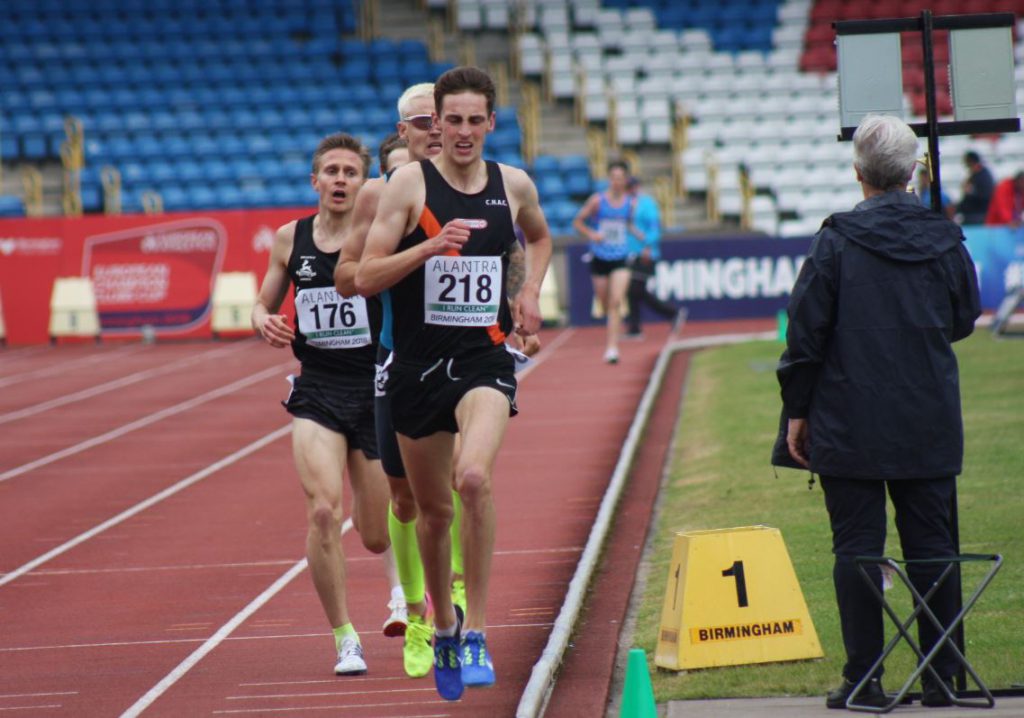 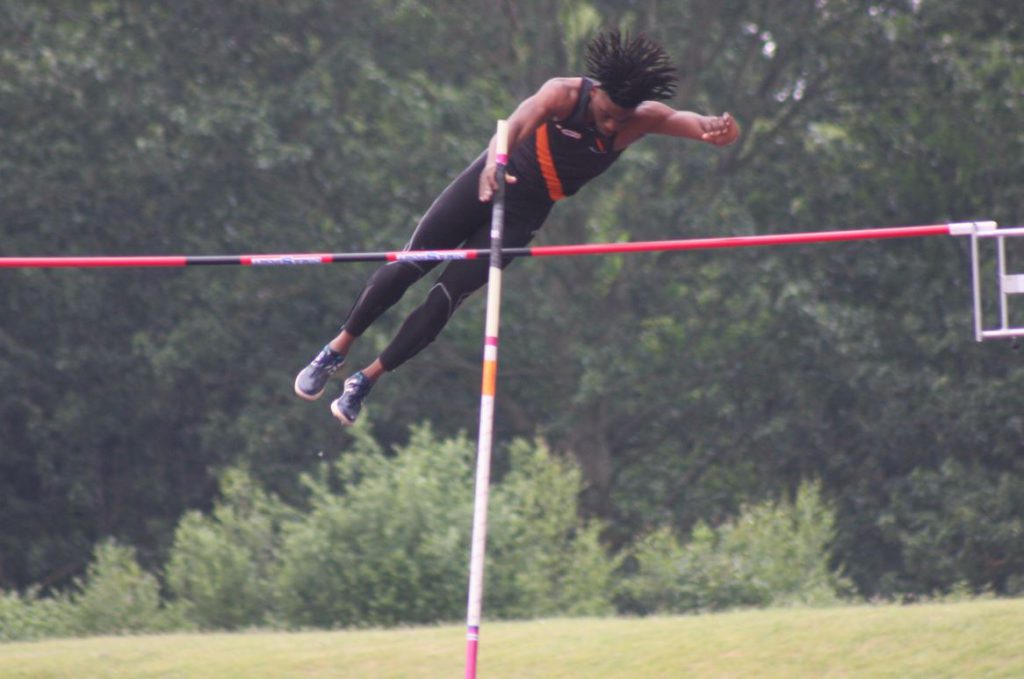 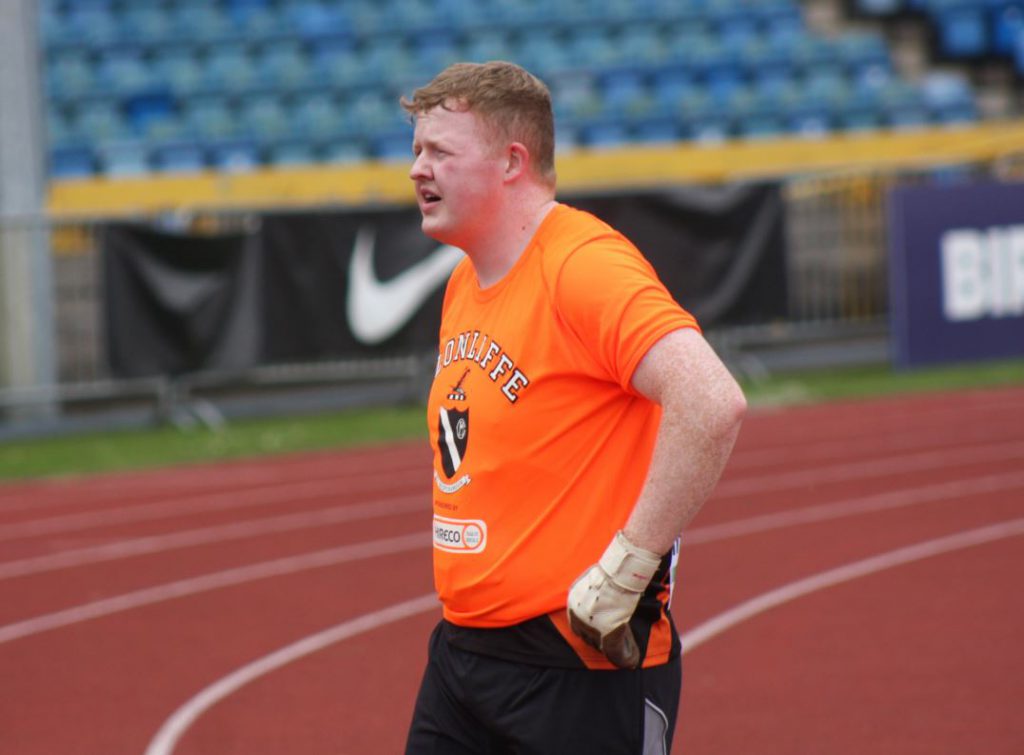 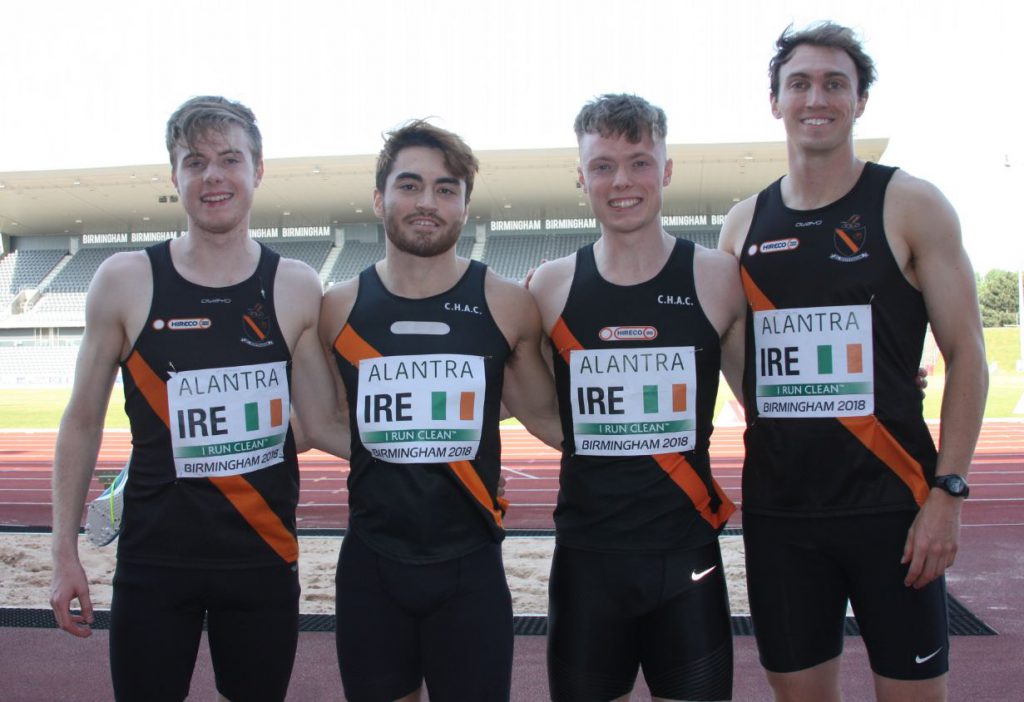 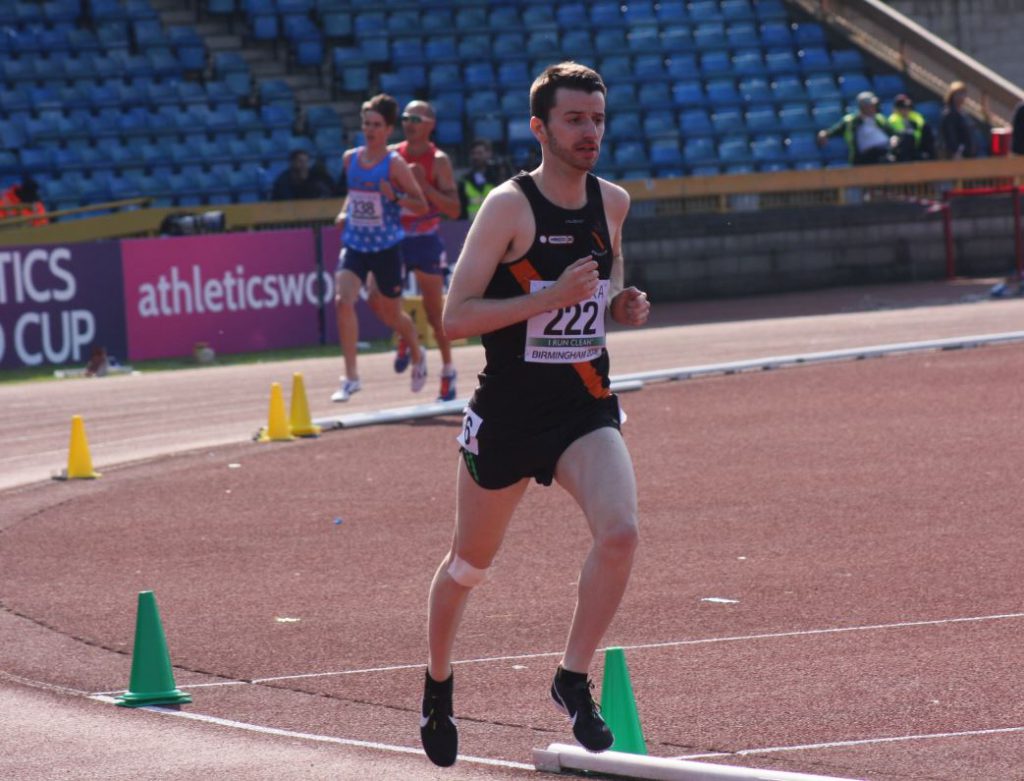 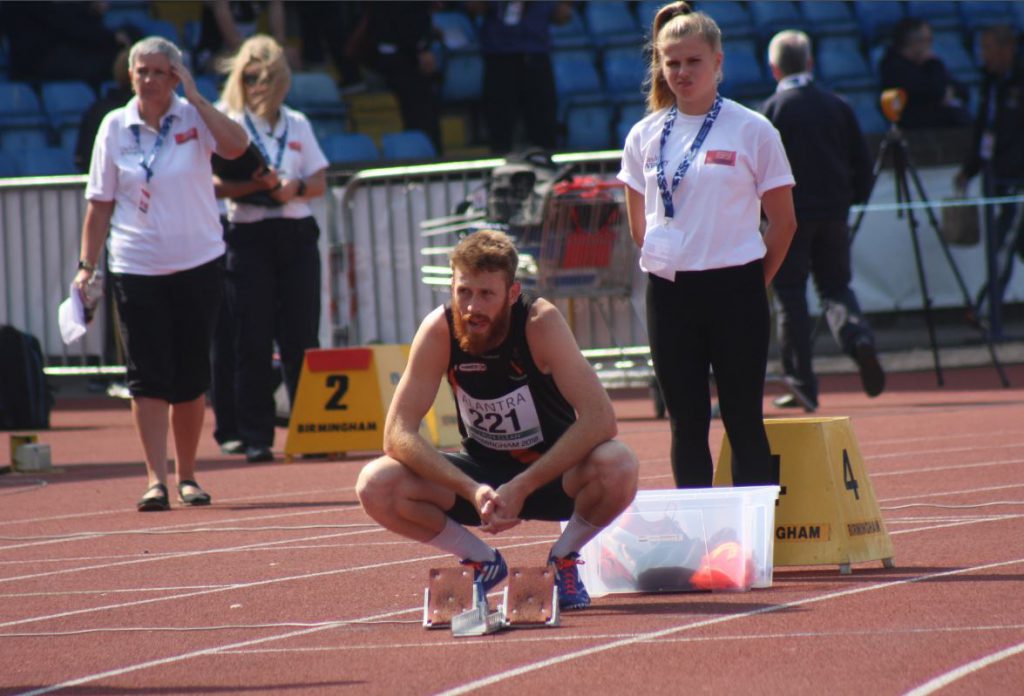 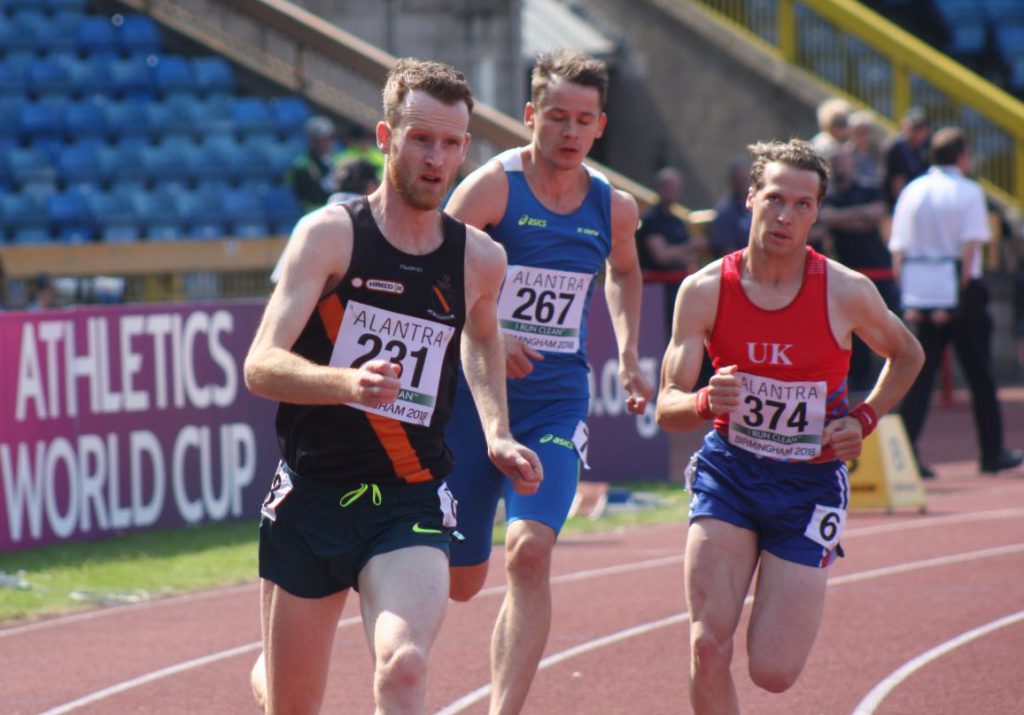 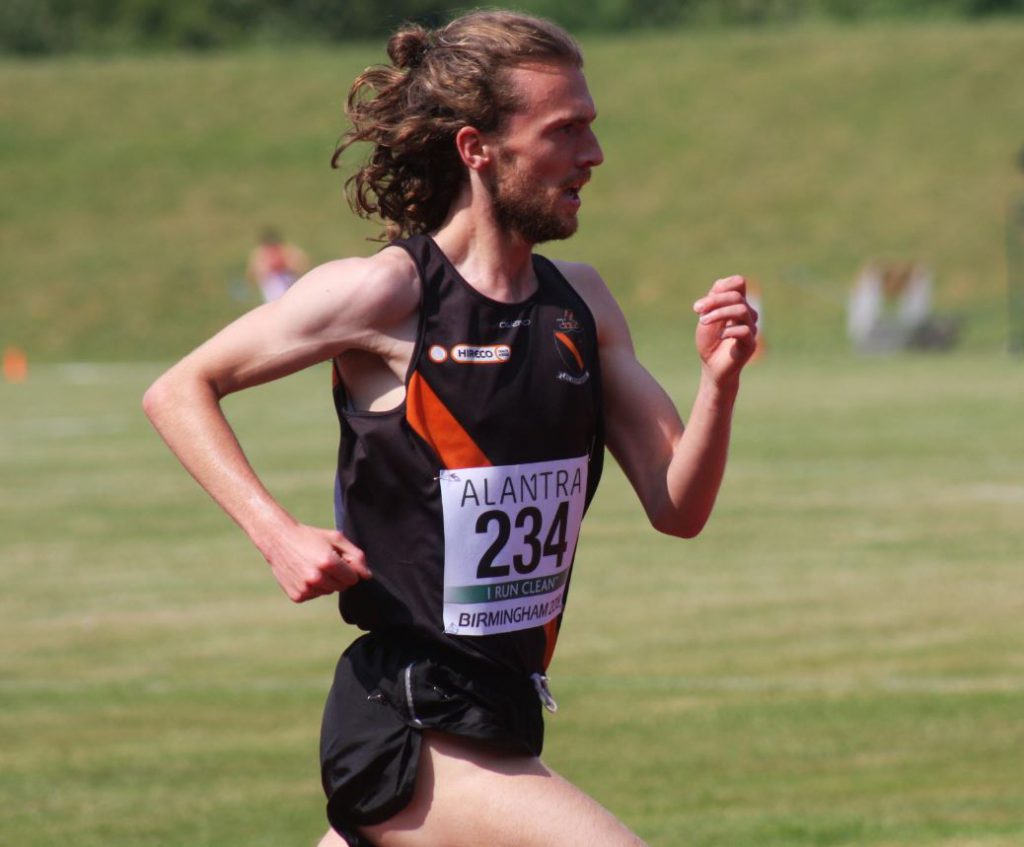 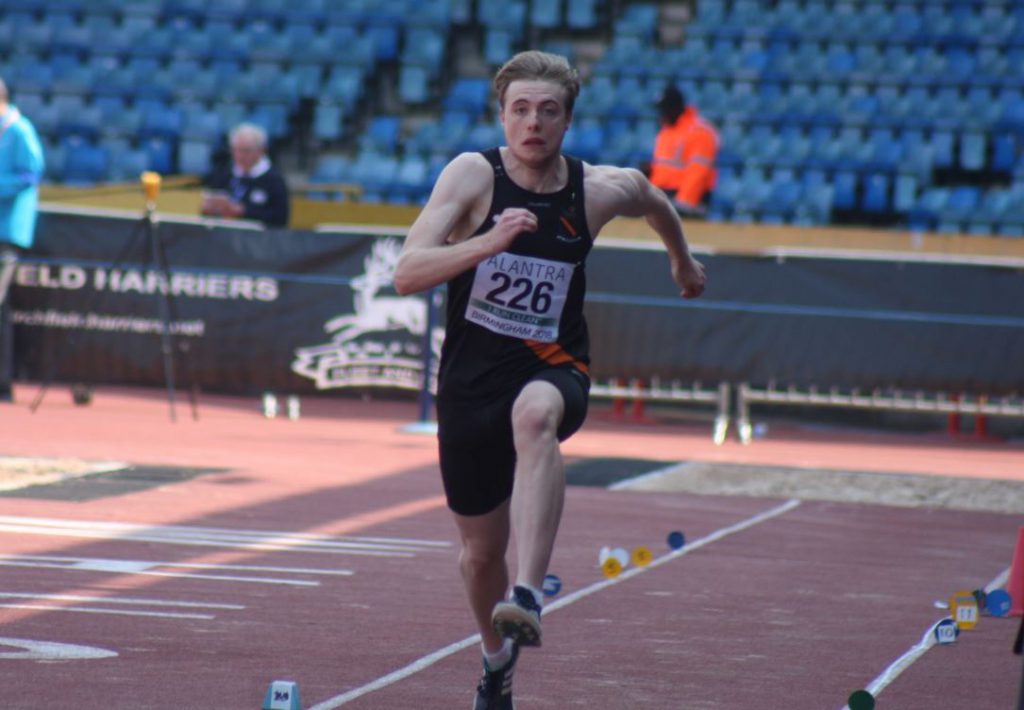 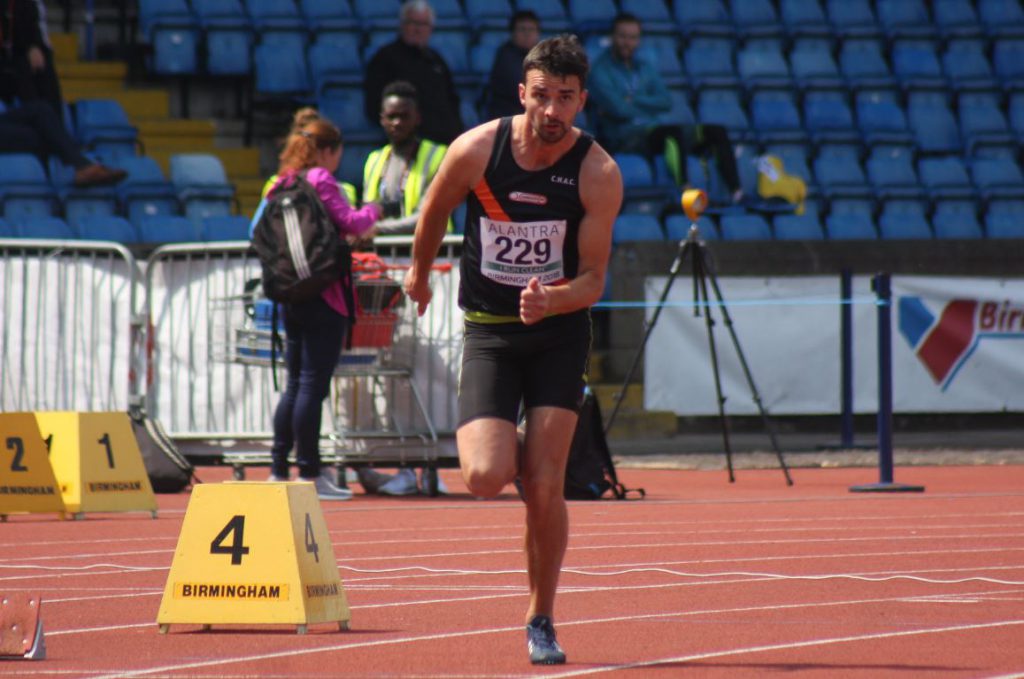