Along with Kip Keino he is the only athlete to win Olympic Gold on the flat and over hurdles.

Between his two Olympic Games Dillard competed at the 1949 Clonliffe Sports in front of more than 30,000 spectators at Lansdowne Road where he won the 120 yd hurdles in an all comers record of 14.40 sec. 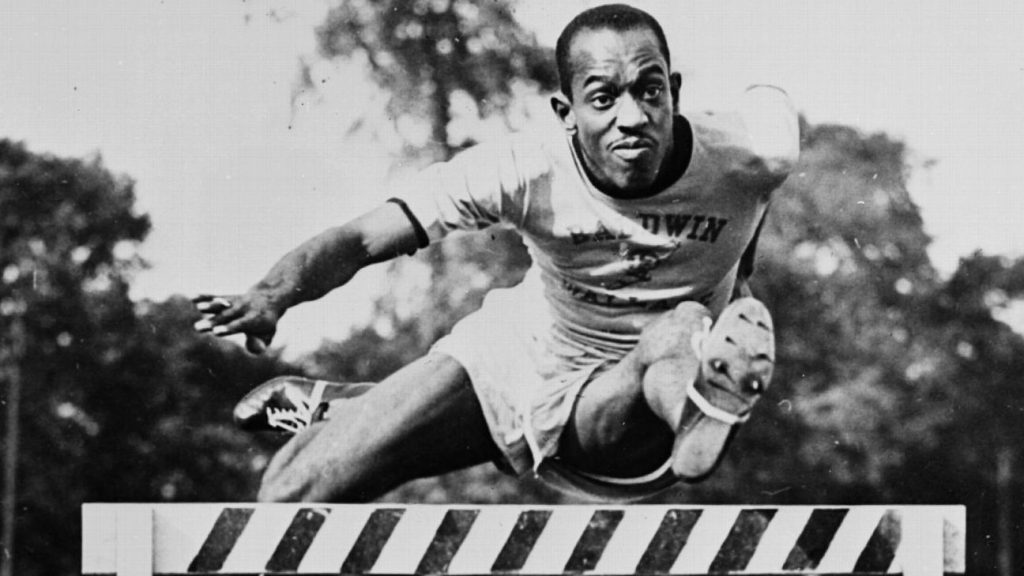