On Friday night at the Clubhouse we celebrated the ending of another terrific Grand Prix Series. The night had been planned well in advance thanks to Caroline and Paddy Tuite, who had the bar looking splendid and a smashing spread of food was served for all to enjoy.

There then came a hush, as the master of ceremonies; Maurice Ahern took to the microphone and gave a lengthy speech, where he thanked the members of the Grand Prix Committee along with the many volunteers, who helped make this years series such a success. Maurice also thanked the many sponsors for their support throughout the series. We hadn’t met as a group for a while, so there was the business of presenting prizes for recent races. The final race in the series; The Horan Cup; 6 miles Cross Country held in Santry Demesne on November 24th last was kindly sponsored by Richard Connolly and the result of the handicap was as follows;
Horan Cup Winner 2018 – Pat Devitt.
Runner-Up – Alan Worrall.
Third Place – Mick Bermingham.

Maurice then spoke about the series this past year and how well it was received. And so we came to the announcement of the overall winners. Maurice thanked the sponsor of the overall winner in the Grand Prix Series; Behan & Associates for their continued support and in particular Noel Guiden’s Dad, who was the co-founder of the series in 2000. Maurice spoke of the excitement with a few races to go in the series, as there were many runners, who could have taken the title. As is the norm, the winners are kept top secret, so the time came to announce the winners in the series. After 16 races run on Track, Trail, Road and Cross Country throughout 2018 the final result of our Grand Series for 2018 was announced as follows;

Congratulations to our top six place winners and especially to the overall winner of the series; Mick Gleeson, who is a most worthy Champion. Mick not only won the series, but he ran personal bests in almost every race and has been the STANDOUT athlete of the series, so well done to a most popular winner Mick.

Well that’s it – The 2018 edition of the Grand Prix has been a tremendous success. We would like to thank everyone who took part in the series and hope you enjoyed the awards night. We would like to wish everyone a Happy Christmas and a Very Happy 2018. We hope to update you with dates for Grand Prix 2019 in the new year. In the meantime get training and we shall see you for the next edition of our prized series, which begins again in the Spring. We are open to accepting sponsors for the 2019 series, so if you are in a position to sponsor a race just contact any member of the Grand Prix Committee.

In the meantime Stay fit and healthy and we shall see you for the best series yet in 2019 !!! 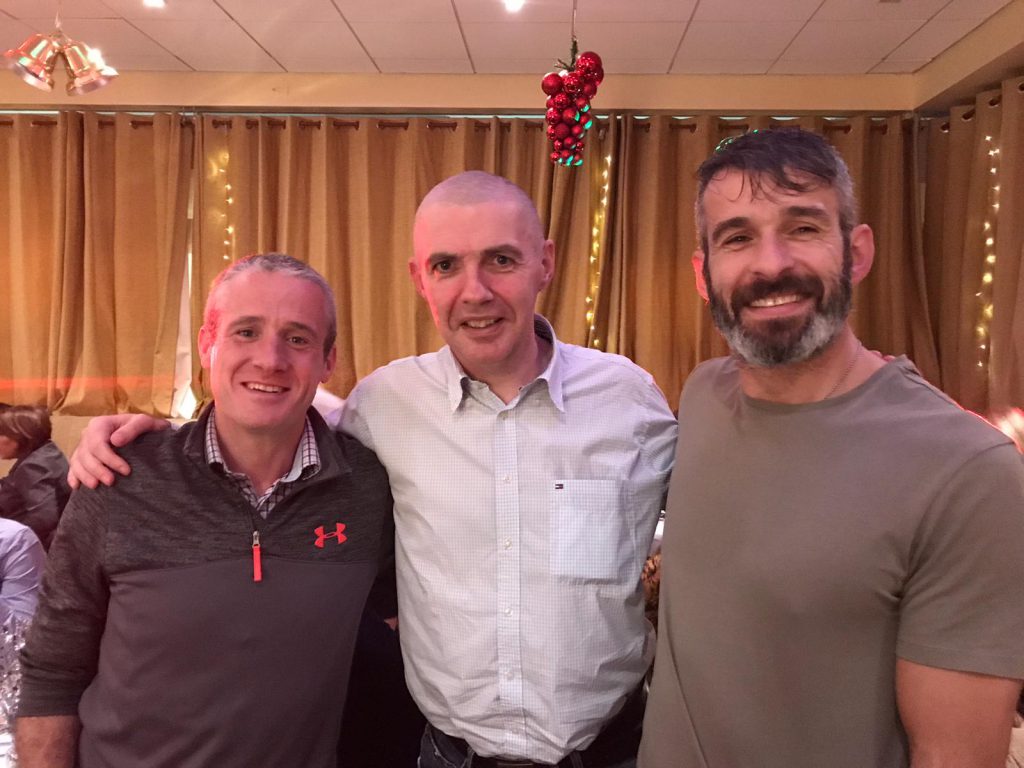 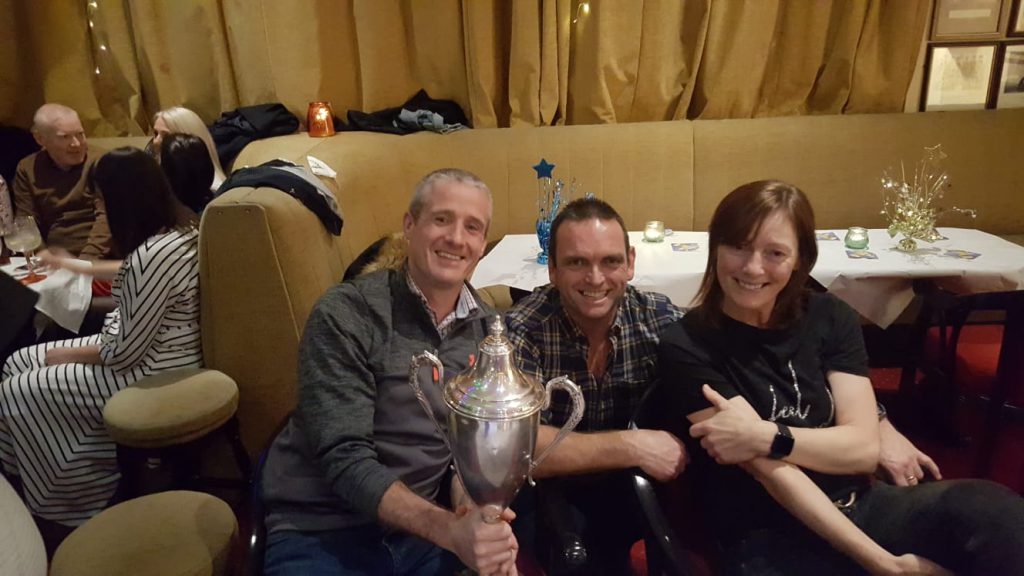 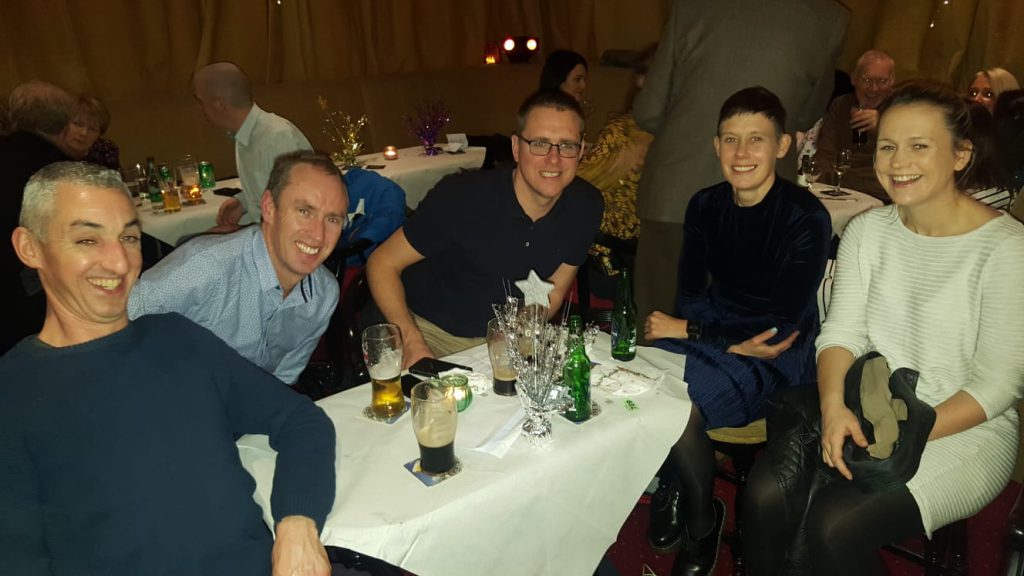 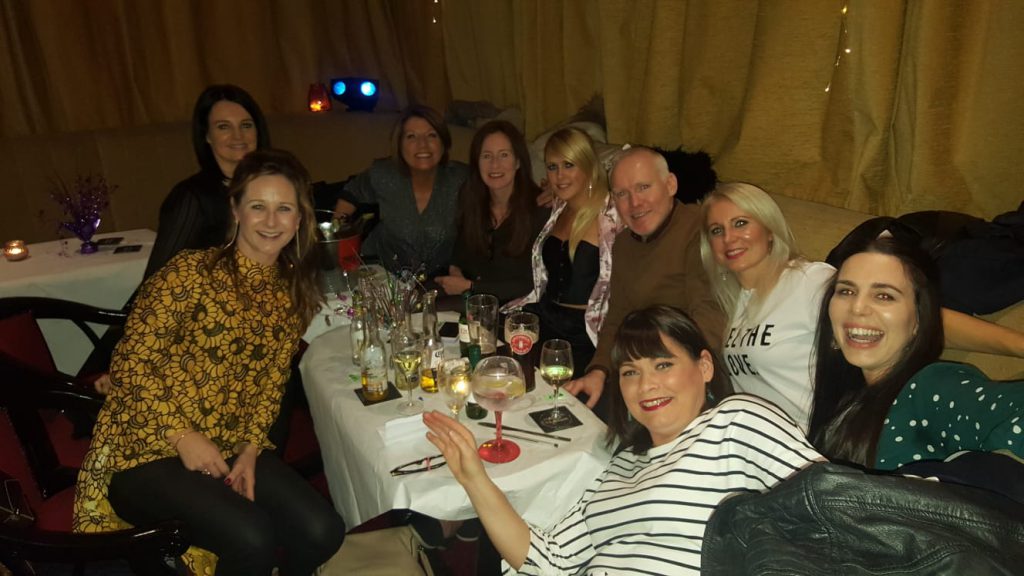 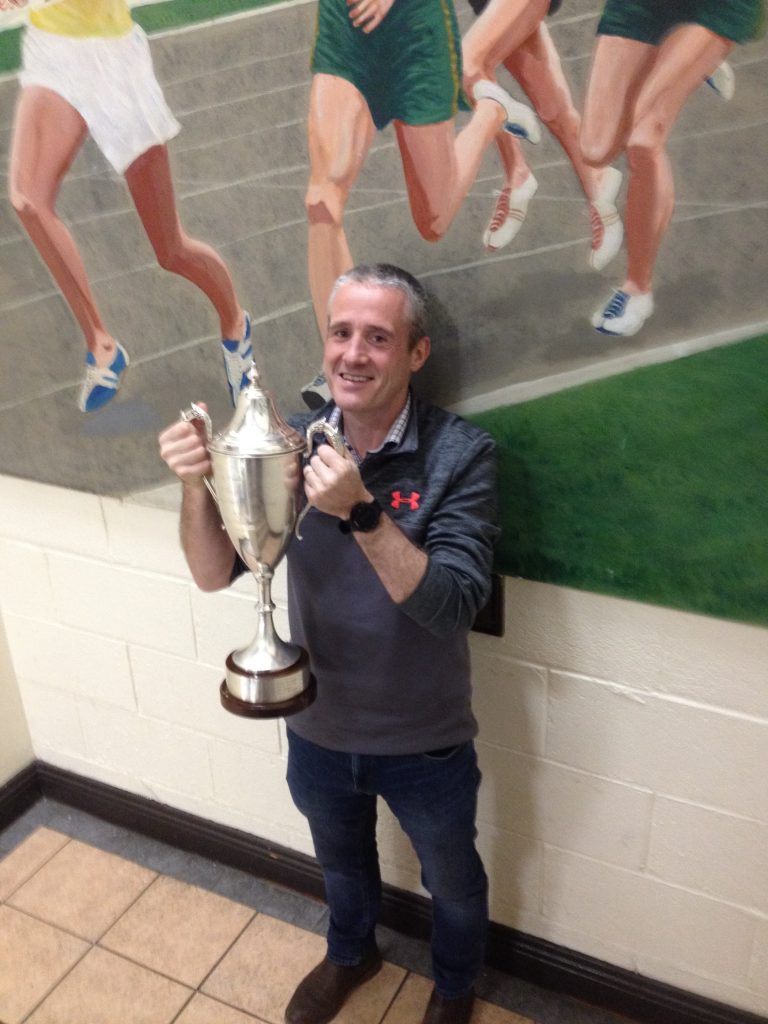